Pop star and Joe Biden backer Lizzo — who signed a letter calling to defund the police last summer and quit Twitter in January due to online “trolls” — is now railing against social media trolls again after reading what she called “hurtful” comments following the release of her latest single, “Rumors,” featuring rapper Cardi B.

“It’s fatphobic, it’s racist and it’s hurtful,” said Lizzo, a millionaire who lives in a stunning Los Angeles mansion with an in-home studio, in an Instagram Live video on Sunday, according to a report by NBC News. “What I won’t accept is y’all doing this to Black women over and over and over again, especially us big black girls. When we don’t fit into the box that you want to put us in, you just unleash hatred onto us. It’s not cool.”

When you stand up for yourself they claim your problematic & sensitive.When you don’t they tear you apart until you crying like this. Whether you skinny,big,plastic, they going to always try to put their insecurities on you.Remember these are nerds looking at the popular table. https://t.co/jE5eJw8XP6

The “Truth Hurts” singer added that she sometimes feels like the world “doesn’t love me back,” despite her focusing on providing positivity through her platforms. 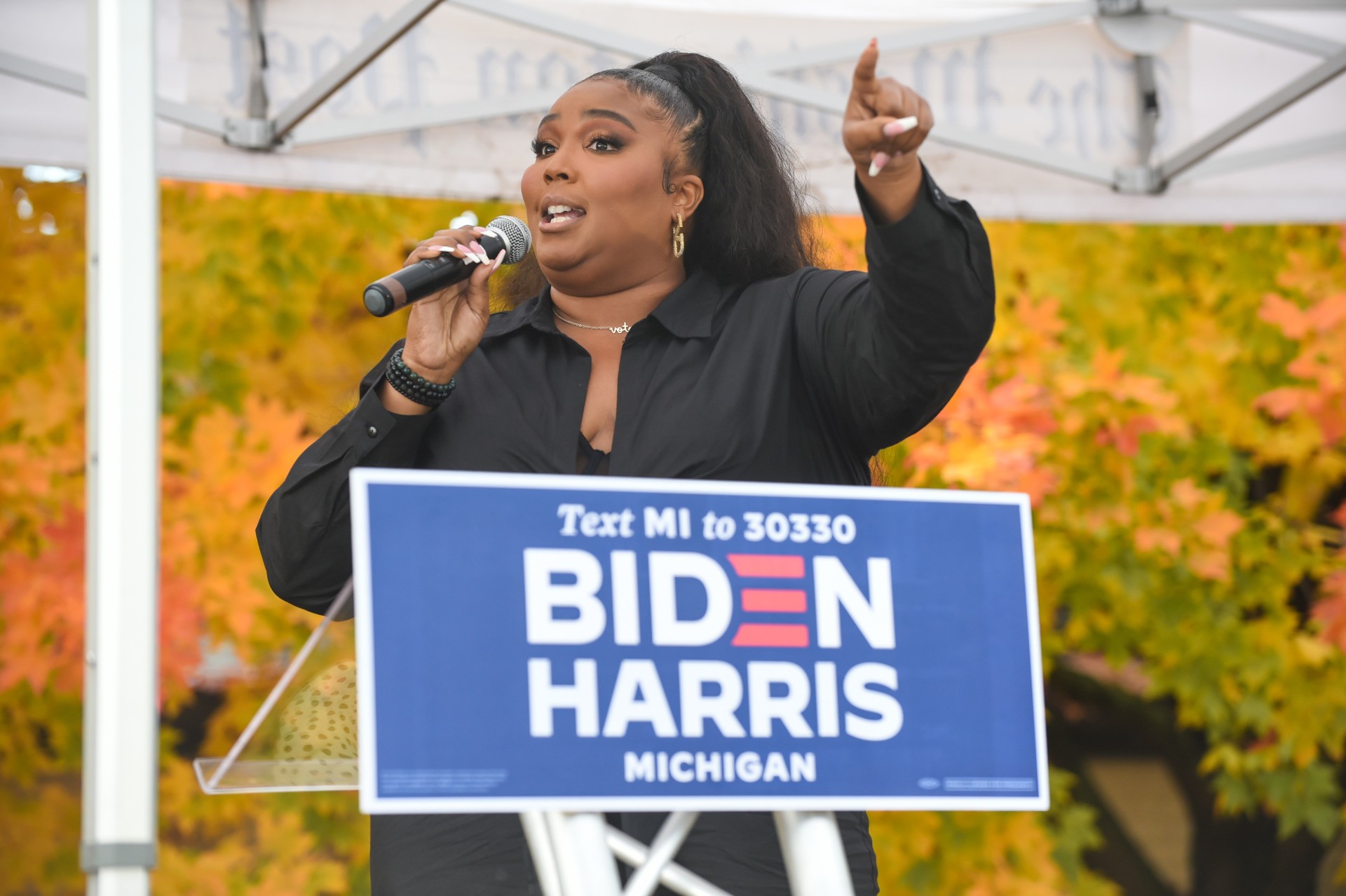 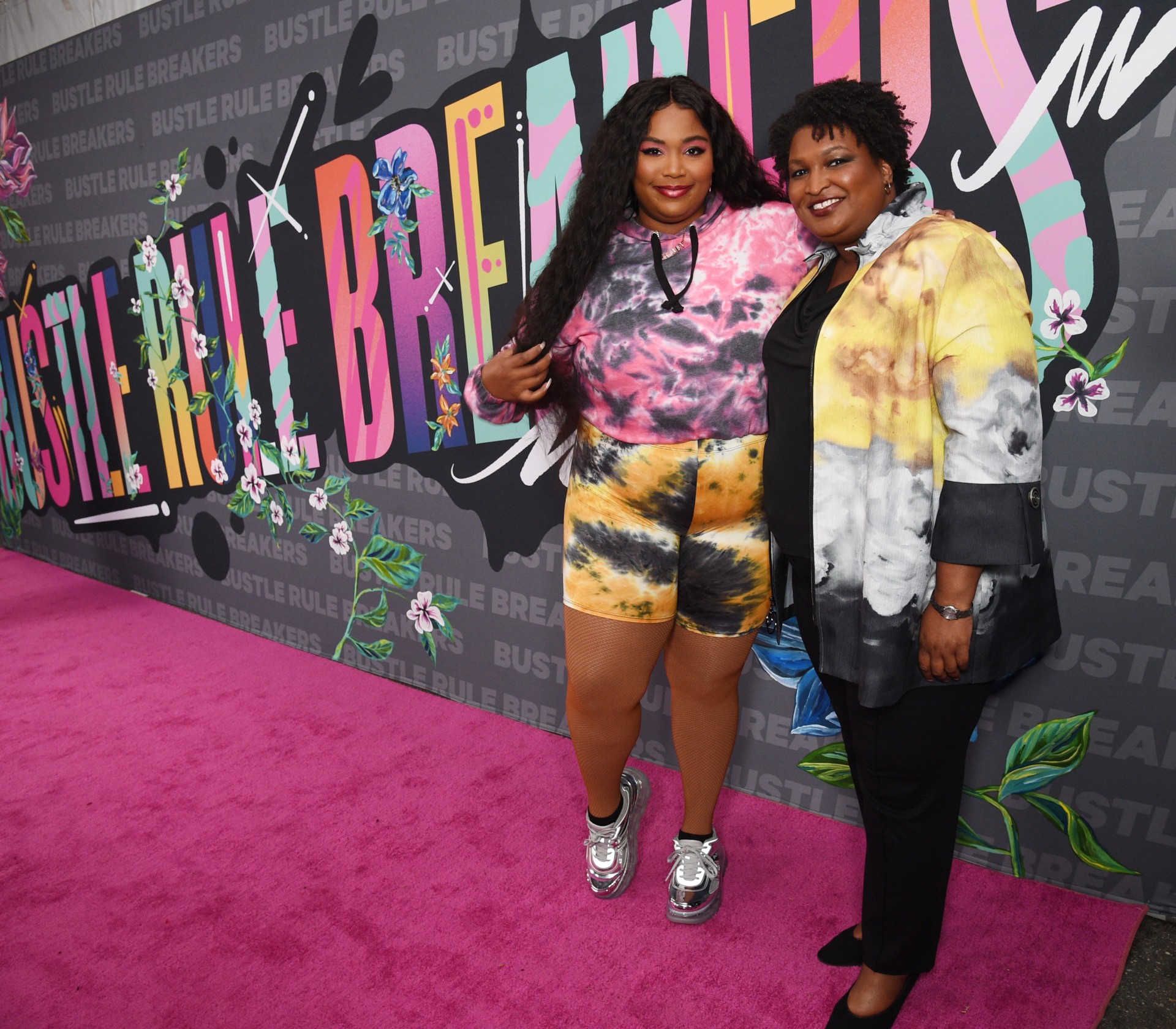 Lizzo’s tearful video came as reports of thousands of Americans were left stranded in Kabul, Afghanistan, as President Joe Biden bungles the U.S. withdrawal from the country. 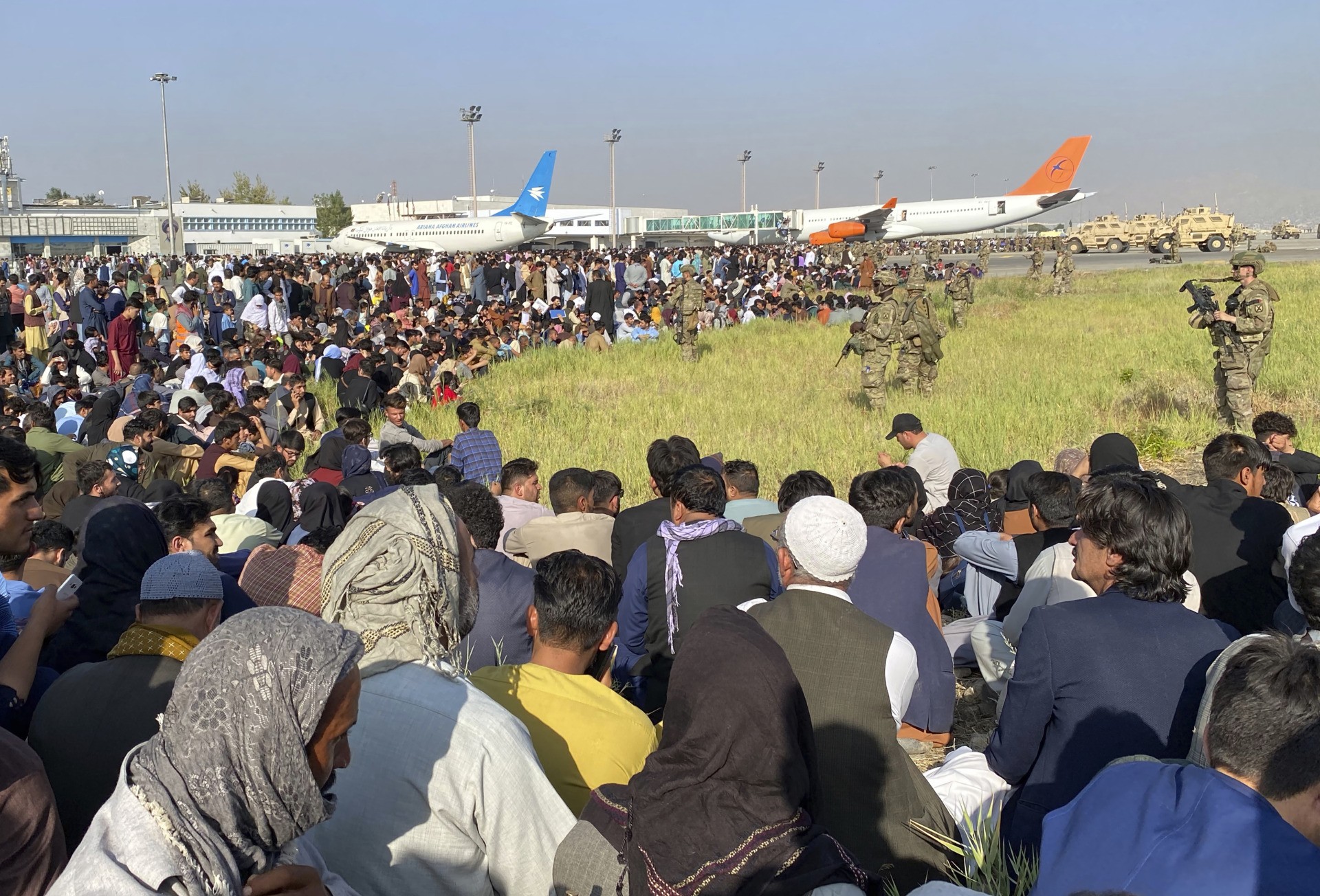 U.S soldiers stand guard along a perimeter at the international airport in Kabul, Afghanistan, Monday, Aug. 16, 2021. On Monday, the U.S. military and officials focus was on Kabul’s airport, where thousands of Afghans trapped by the sudden Taliban takeover rushed the tarmac and clung to U.S. military planes deployed to fly out staffers of the U.S. Embassy, which shut down Sunday, and others. (AP Photo/Shekib Rahmani)

Cardi B came to the Grammy award-winning singer’s defense on Twitter, calling haters “nerds” who are looking at the “popular table.”

“Stop trying to say the song is flopping to dismiss a woman emotions on bullying or acting like they need sympathy,” the rapper added. “The song is top 10 on all platforms. Body shaming and callin her mammy is mean & racist as fuck.”

Rumors is doing great. Stop trying to say the song is flopping to dismiss a woman emotions on bullying or acting like they need sympathy. The song is top 10 on all platforms. Body shaming and callin her mammy is mean & racist as fuck. pic.twitter.com/Dr2t06mjEs

Watch the “Rumors” music video below: