Like privileged Hollywood elites Alyssa Milano and actress Michelle Williams before her, Uma Thurman is the latest celebrity to use the story of her abortion to bash pro-life policies. The Kill Bill star, in an op-ed published by the far-left Washington Post, criticized Texas’ “heartbeat” law and revealed her own abortion when she was a teenager, proclaiming, “I have no regrets.”

“I have followed the course of Texas’s radical antiabortion law with great sadness, and something akin to horror,” Thurman wrote of Texas’ law in an op-ed for the Washington Post. In what she calls her “darkest secret until now,” Thurman details an abortion after being “accidentally impregnated” as a teen living in Europe.

Thurman, who accused Harvey Weinstein of sexual assault, justified her reason for terminating the pregnancy, saying her relationship with the would-be father was “not viable” as she was “just starting out in my career and didn’t have the means to provide a stable home, even for myself. We decided as a family that I couldn’t go through with the pregnancy, and agreed that termination was the right choice.”

While her life has included “heartbreak, challenge, loss, and fear,” Thurman said she’s lived an “extraordinary” life — she now worth an estimated $45 Million — and eventually “conceived my beautiful, magical children with men whom I loved and trusted enough to dare to bring a child into this world.” 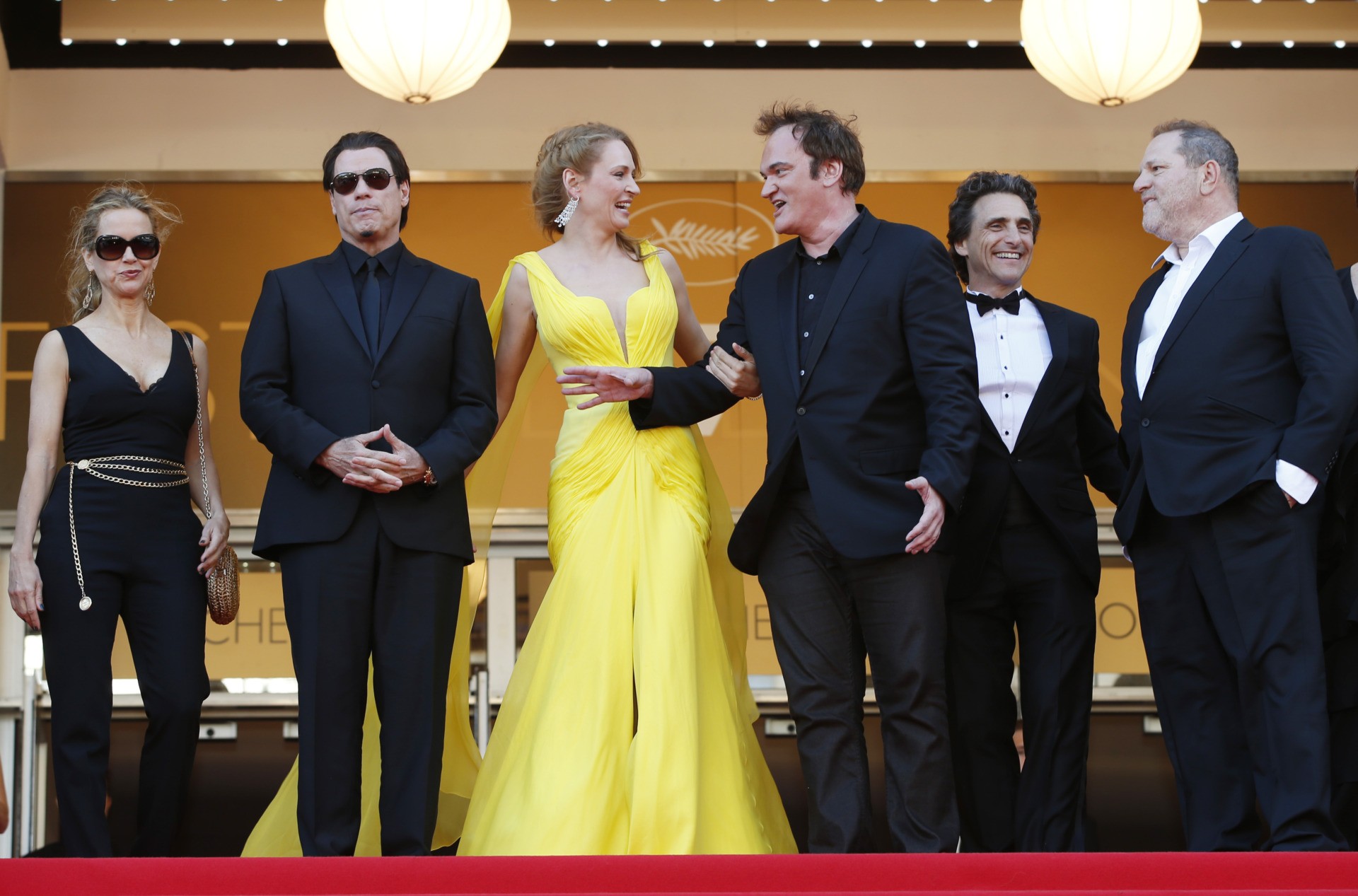 “I have no regrets for the path I have traveled.” The Pulp Fiction star went on to say that while her abortion “was the hardest decision” of her life, “it was the path to the life full of joy and love that I have experienced.”

The actress then claimed that the Texas law banning most abortions after six weeks of pregnancy — once a fetal heartbeat is detected — “is yet another discriminatory tool against those who are economically disadvantaged, and often, indeed, against their partners.”

Thurman didn’t mention, however, how unborn black children are disproportionately are aborted at a much higher rate than unborn white children.

Black women account for roughly 6 percent of the Texas population — and when you account for black women of childbearing age, the percentage is even smaller — yet more than 25 percent of all abortions in the state involve the termination of black lives. This disparity is rarely treated as a disproportionate loss of life for black Americans, unlike issues involving police violence.

“For many, many decades, Black women and babies have been disproportionately targeted by the abortion industry,” said Dr. Alveda King, the niece of Rev. Martin Luther King Jr. last year. “Babies of Black mothers are three times more likely to be aborted than White babies, resulting in 20 million Black children having been legally killed in America since 1973.”

Thurman is far from the first Hollywood celebrity to use their own abortion story to promote political policy.

Last year, actress Michelle Williams touted her abortion story in a rant at the 77th Golden Globes, stating that she is “grateful to have lived at a moment in our society where choice exists.” Williams also claimed she wouldn’t have been able to have the career she has today if she wasn’t able to terminate the life of her own unborn child.

“I wouldn’t have been able to do this without employing a woman’s right to choose — to choose when to have my children and with whom,” she said. “Now, I know my choices might look different than yours, but thank God, or whomever you pray to, that we live in a country founded on the principle that I am free to live by my faith.”

In 2019, actress and left-wing activist Alyssa Milano revealed she has had two abortions in 1993, arguing that it was “absolutely the right choice” for her at the time.