Country music icon released a music video for his 2019 hit “The Weight of the Badge” on Thursday, which begins with a scene showing police officers raising the American flag outside the New York State Police Academy.

“You have people that are going out and doing a job to defend their communities, and you know in the back of the mind of every one of those officers — one of them might not be going home,” a police officer says at the start of the video, before the music begins.

“And we have seen it — I’ve seen it — throughout my career,” the officer continues. “I’ve seem it here, locally, where a police officer didn’t go home. They kissed their loves ones goodbye, and that was the last time they saw them.”

“And sometimes, I don’t think we realize the impact that this job has had on our families, let alone ourselves,” the officer added. “That’s a heavy weight. That’s the heavy weight of the badge.”

Several Democrat-run cities across the country — from Los Angeles to New York — cut police funding. The cuts came as riots broke out in cities in the wake of the police involved death of George Floyd.

As a result of the violence, the homicide rate spiked 29.4%, an increase that marks the largest single-year increase on record since the FBI began tracking the data in the 1960s. 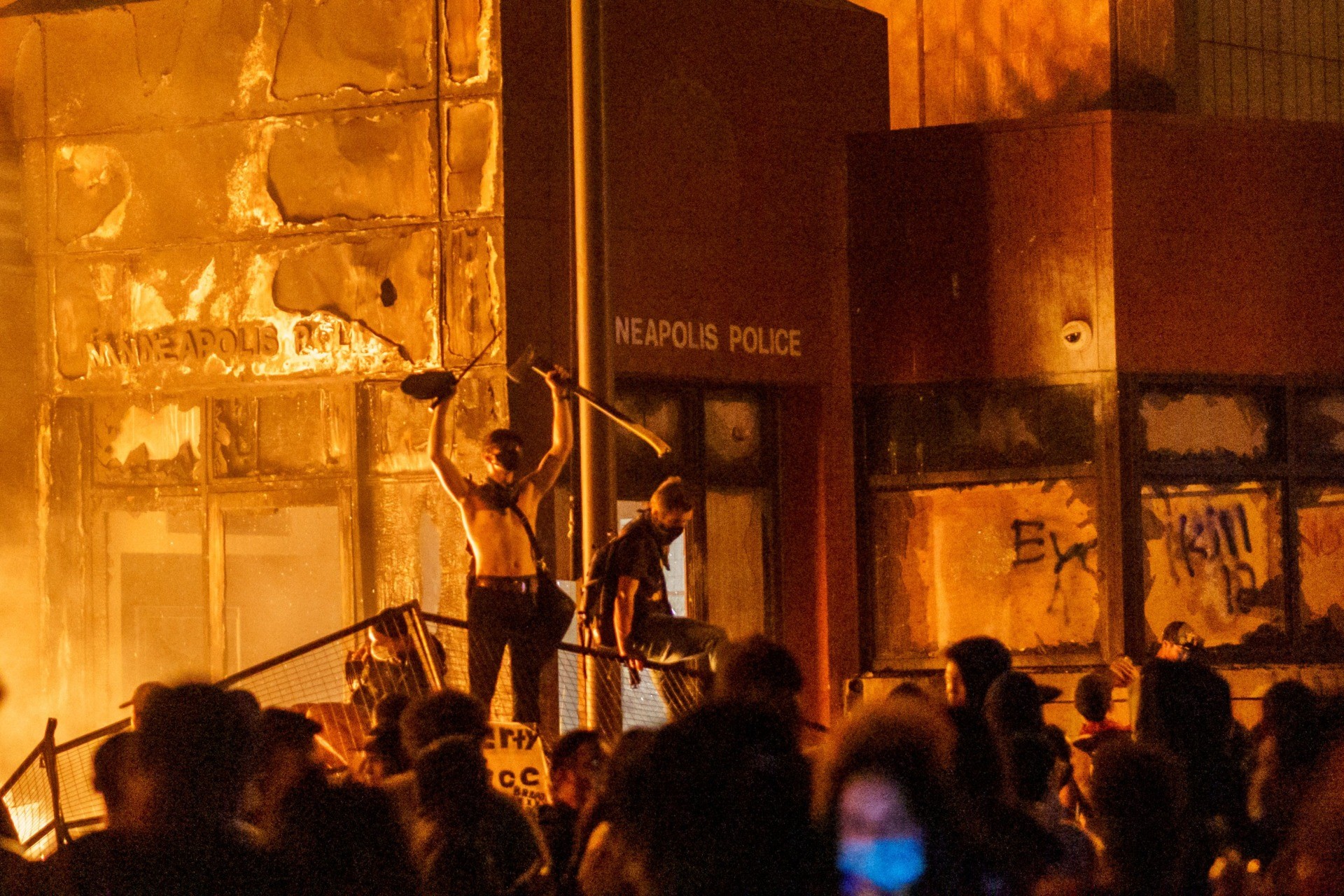 The songs lyrics paint the picture of sacrifice officers face every time they head out for duty:

“It’s gonna be a long one, another graveyard shift, as he says goodbye to his wife and kids. He spent his life just like his dad’s, driving away, under the weight of the badge.”

The video also includes interviews with family members of police officers, one who admits that she holds onto her husband “for an extra couple of seconds” whenever he leaves for work, because she knows that anything is “a possibility” while on the job.

In 2017, George Strait teamed up with a police officer to comfort a dying girl in West Texas. The iconic country singer had responded to a request from a Fort Worth police officer to bring comfort to a young girl who loved his music.