Moby — the electronic music pop star and DJ — has announced he is quitting Twitter in protest of Elon Musk’s takeover of the social media company, complaining the platform has become a “cesspool of racism, anti-semitism, disinformation, and dimwitted alt-right hate, and it’s time to leave.”

On Tuesday, Moby indicated that three recent tweets by Elon Musk were the last straw: a meme featuring Pepe the Frog, which Moby described as “alt-right” and “anti-Semitic”; a humorous meme making fun of CNN, which Moby called a “fake @cnn story”; and a photo of his bedside table featuring a historic firearm and multiple cans of Diet Coke, among other things.

“This will be my last tweet,” Moby wrote. “@Twitter has become a cesspool of racism, anti-semitism, disinformation, and dimwitted alt-right hate, and it’s time to leave.”

This will be my last tweet. Last night @elonmusk posted an alt-right anti-Semitic meme, a fake @cnn story, and an image of guns on his bedside table. @Twitter has become a cesspool of racism, anti-semitism, disinformation, and dimwitted alt-right hate, and it’s time to leave.

These are the Musk tweets that Moby found unbearably offensive. 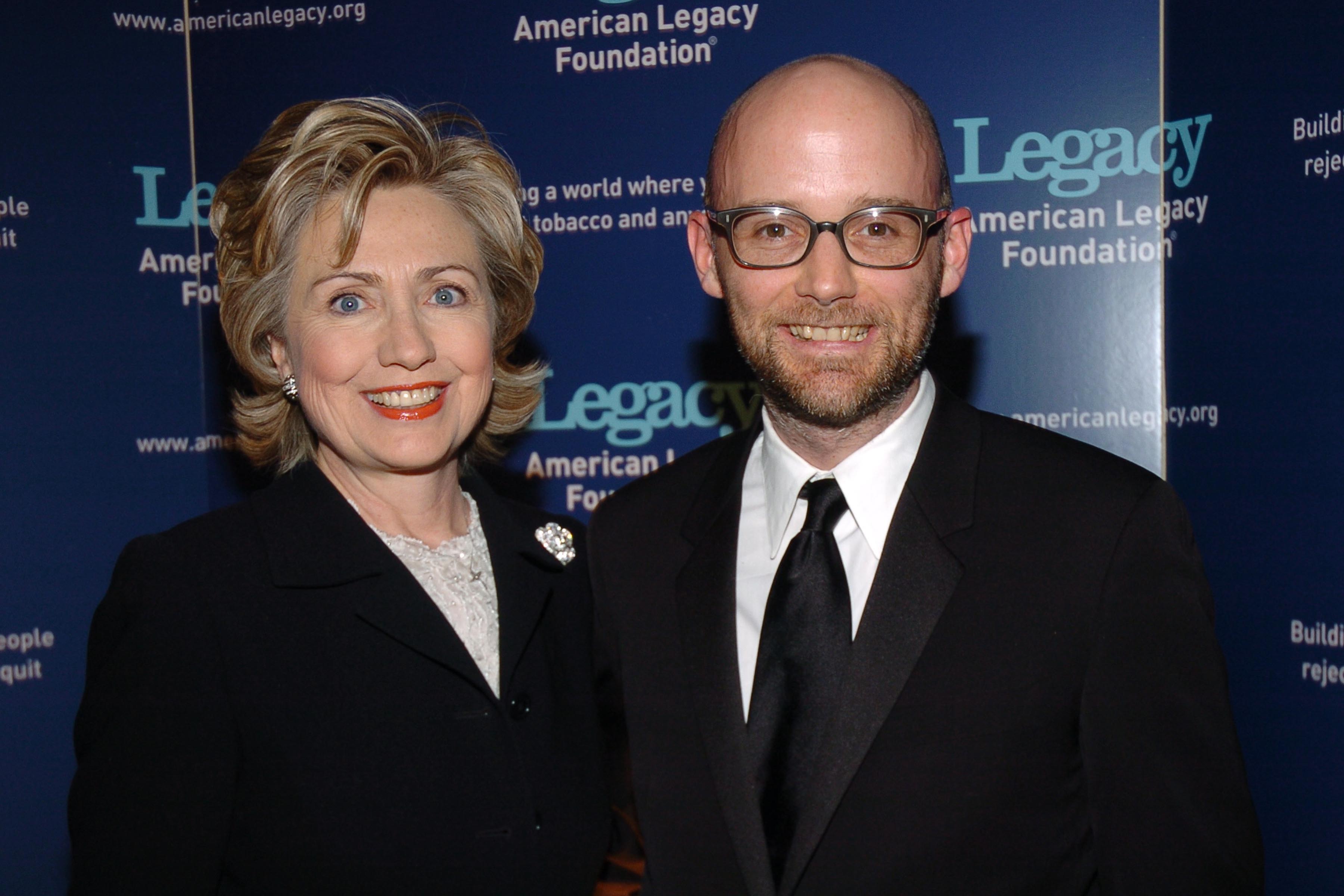 Musk recently restored the account of former President Donald Trump, who is running again for the White House, prompting left-wing celebrities to call it “a tragic day for America.” He has also unbanned a number of prominent conservative and non-leftist accounts including The Babylon Bee, Andrew Tate, Jordan Peterson, and Juanita Broaddrick.

Earlier this week, Musk said he plans to grant “amnesty” to blacklisted Twitter accounts, saying the amnesty will be for users who had not “broken the law or engaged in egregious spam.”

Mainstream news organizations are trying to cancel Musk by pressuring advertisers into abandoning Twitter — a common tactic used by the left in the culture wars. The result has been that more than a third of Twitter’s top 100 marketers have reportedly not advertised on Twitter in the past two weeks,