The American New York Times has released images of bomb components reportedly from the scene of Monday’s terror attack at the Manchester Arena. The remnants suggest a powerful, sophisticated device that may have had the ability to be detonated remotely by an accomplice.

The British images were likely obtained by The New York Times from American officials presumably accessed through the ‘Five Eyes’ intelligence sharing alliance (which is comprised of the U.S., United Kingdom, New Zealand, Australia, and Canada).

Images show the remnants of a Karrimor brand backpack, a possible detonator, nuts and screws as shrapnel, and a 12-volt battery as the device’s possible power source. 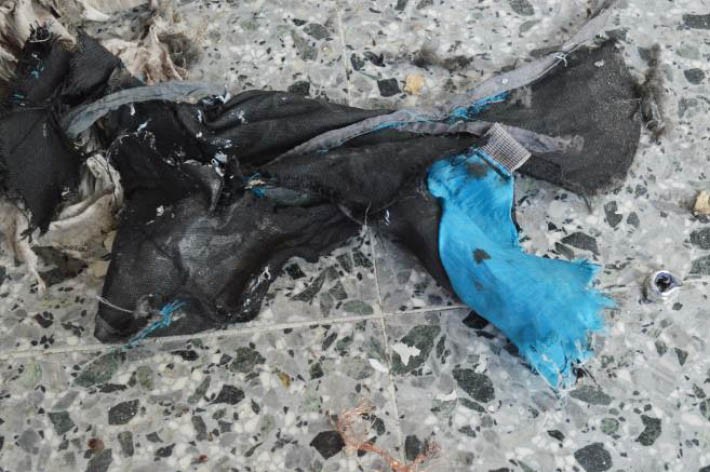 Parts of a Karrimore brand backpack

The New York Times reports that suicide bomber Salman Abedi carried out the attack using a “powerful explosive in a lightweight metal container concealed either within a black vest or a blue Karrimor backpack, and to have held a small detonator in his left hand”. 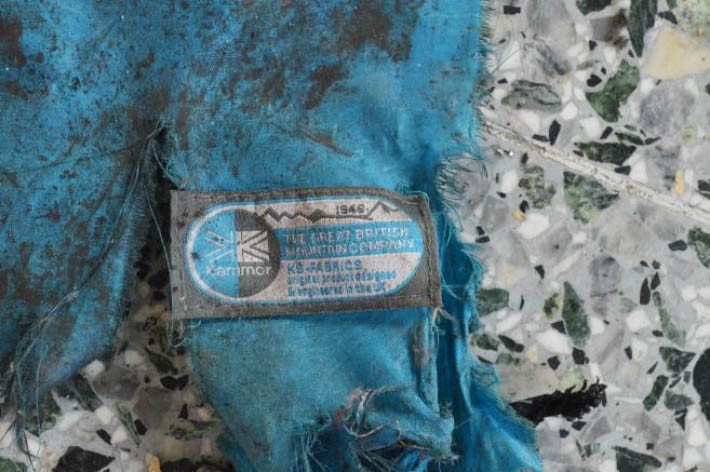 Analysis available to the newspaper does not indicate the size or type of explosive, but suggests the improvised device was made “with forethought and care”. 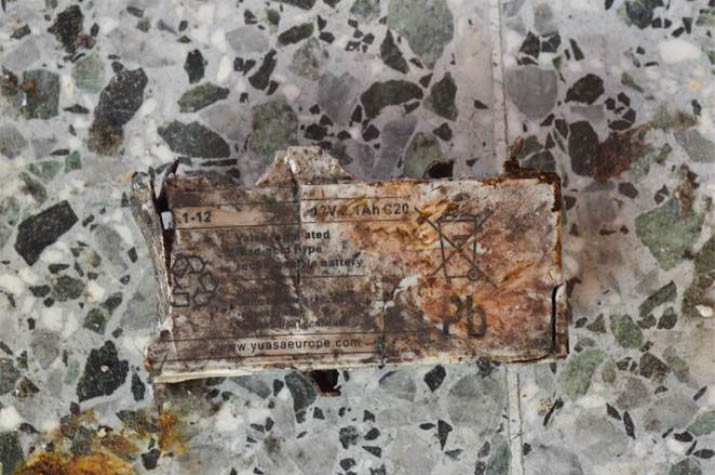 The detail and thoroughness of the design of the device were suggested by analysis of the following evidence: 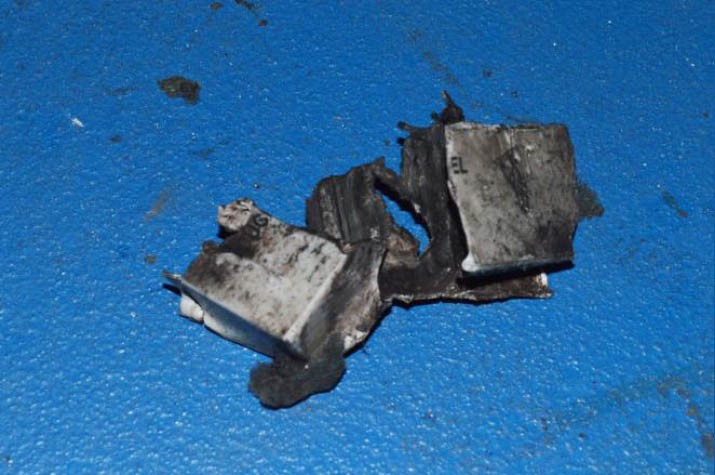 Sky News’s Foreign Affairs Editor Sam Kiley suggests that the complexity of the trigger device, which appears to have a circuit board, might indicate that there was a second switch – a failsafe – that could be triggered remotely by an accomplice should Abedi had lost his nerve or changed his mind.

Greater Manchester Police confirmed Wednesday that they were investigating a “network“, with Home Secretary Amber Rudd earlier stating that Abedi was likely not working on his own. 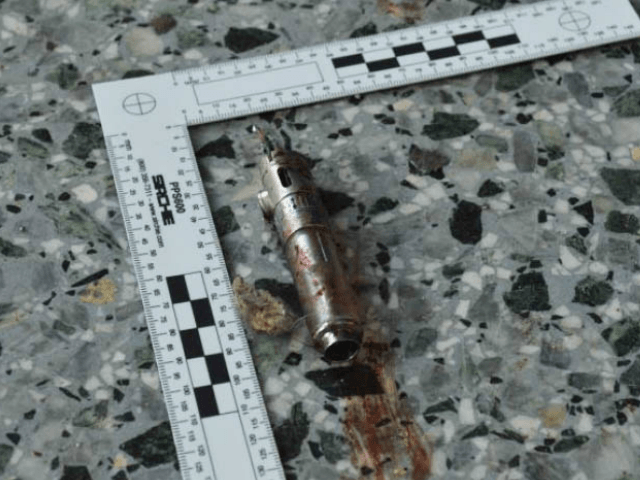 This release is the latest leak by U.S. intelligence services to the American media following the Manchester terror attack. On Tuesday, Abadi’s name was reported by the American television network CBS. This forced Greater Manchester Police Chief Constable Ian Hopkins to confirm Abadi’s identity only hours after Prime Minster Theresa May said police were not ready to release details of the suspect.

When speaking to the BBC’s Radio 4 Today programme, Home Secretary Rudd said that such information sharing was working against the wishes of the British police who wanted to “control the flow of information in order to protect operational integrity”.

The home secretary stated that such leaks “shouldn’t happen again”.

The release of the images comes after a fifth person was arrested in relation to the attack, and news that Abedi’s father and another brother were arrested in Tripoli, Libya.

London has also seen an increased presence in armed police, a deployment of armed military personnel, the cancellation of the Changing of the Guard at Buckingham Palace, and the closure of the Houses of Parliament to visitors.