New reports show the German government attempted to deport Islamist and failed asylum seeker Ahmad A., who stabbed a person to death last week, but were unable because authorities missed a key deadline by one day.

A new report reveals that the German government made an attempt to deport the Islamist killer to Norway under the Dublin agreement. The Federal Office for Migration and Refugees (BAMF) missed the deadline for the deportation application by a single day and as a result, the Norwegians refused to cooperate, Die Welt reports.

A spokesman from BAMF said: “This deadline had begun with the meeting of Ahmad A. in the Eurodac fingerprint system on May 11, 2015,” which made the deadline for deportation July 11. BAMF submitted the application the day after. The official blamed the delay on the asylum system being overwhelmed at the height of the migrant crisis in 2015.

After the Hamburg supermarket attack last week, which saw one person killed and several others injured, witnesses claimed the man had yelled “Allahu Akbar” after the attack.

Hamburg’s Interior Minister Andy Grote later confirmed that the man was known to authorities for being part of the “Islamist scene” stating: “He was known as an Islamist but not a jihadist.”

Police spokesman Kathrin Hennings described the events of the attack saying: “He ripped off the packaging and then suddenly brutally attacked the 50-year-old man, who later died.” The weapon used had been a knife sold in the supermarket.

Despite his known links to Islamists and a confession by the suspect that he wanted to be a terorrist, police say that the motivation behind the attack was related to the failed asylum seeker’s mental health. 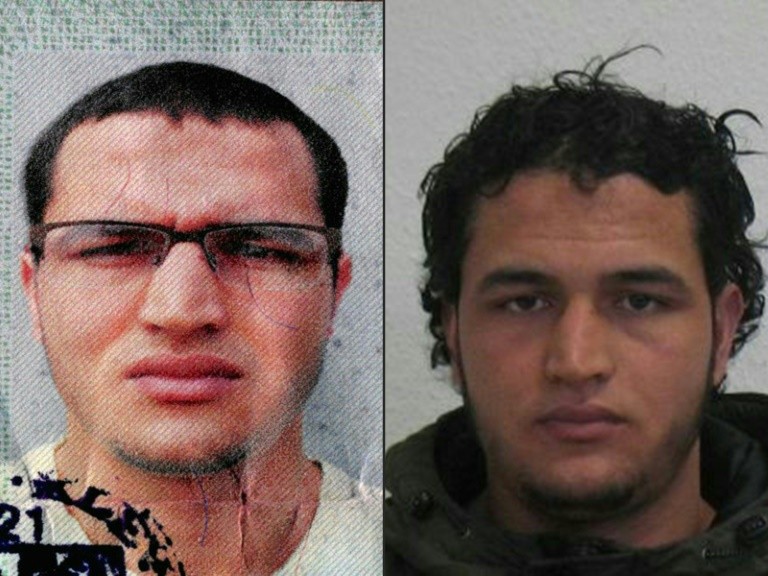 The BAMF case bears a striking similarity to the case of failed asylum seeker turned terrorist Anis Amri who killed a dozen people with a lorry in December in Berlin. Reports claimed police knew that Amri was not only a member of the radical Islamist Salafist scene but was also involved in the Berlin drug trade.

Police have since been under investigation for failing to flag Amri’s drug offences as they could have led to not only his imprisonment but also his deportation a month before the attack took place. Special investigator Bruno Jost submitted an interim report last month stating that police had manipulated files in the Amri case and that investigation into specific officers was taking place.