German filmmaker and critic of Islam Samuel Schirmbeck has claimed that intellectuals in the West are totally uncritical of Islam and that the religion is further to the right than the populist Alternative for Germany (AfD) party could ever be.

Mr. Schirmbeck, who is a former correspondent for German state broadcaster ARD in North Africa, claims that one of Western Europe’s biggest problems is an intellectual class unwilling to face the realities of Islam. Calling himself a leftist, Schirmbeck said that “The logical consequence of being on the left is to criticise Islam,” in an interview with Die Welt.

“I am on the left, and I am averse to Islam because Islam is more right than the whole AfD,” he said and claimed that the rise of the AfD was due to the fact they were the only ones speaking out against Islam.

Describing the AfD, he said the party’s “leadership is dangerous and criticises Islam in a way that insults the Muslim as a human being, which still gives the fundamentalists an impetus”.

When asked why he chose to criticise Islam in his new book, The Islamic Crusade and the Guiltless West: Why We Need a Self-Confident Criticism of Islam, rather than just Islamism (the political movement), he said: “Islamism is inherent part of Islam, which is why I consider this strict separation of Islam and Islamism a deliberate public deception.” 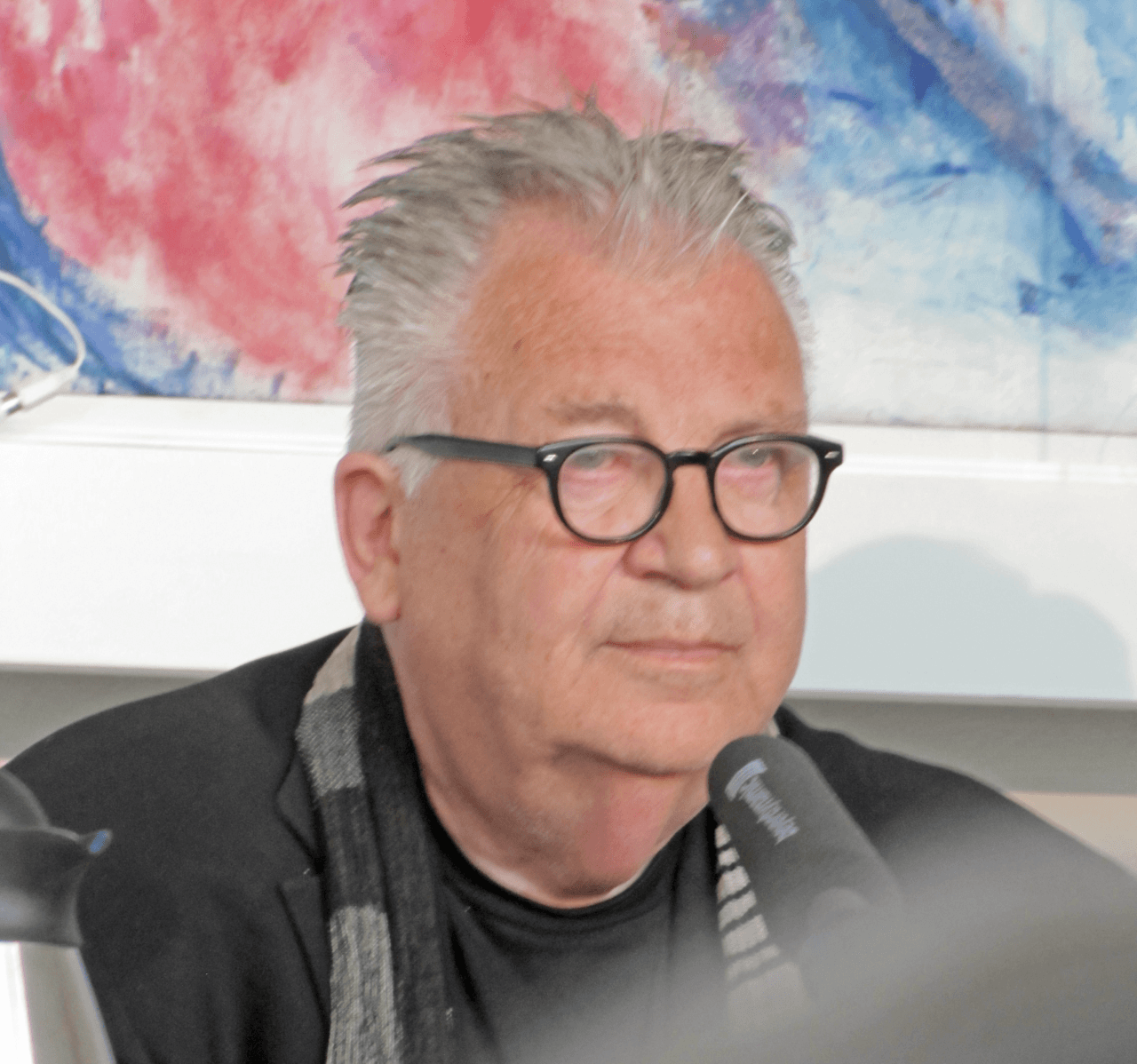 “We should take it seriously when Yahya Staquf, President of the largest Muslim Union of Indonesia, the largest Muslim country, asks of the political leaders of Europe: always saying that Islam has nothing to do with Islamism is an incredibly dangerous game, and you will regret the consequences,” he added.

Schirmbeck also slammed the alt-left extremist group Antifa, saying he is a target of violent attack because they consider him to be right wing.

“There is still this overpowered Third World Romanticism, this image of the noble non-capitalist, whose misery is primarily the fault of the Europeans. It is an unconscious omnipotence fantasy in the left that we have all the destinies of this world in our hands,” he said.

“In this perspective, Islam is the religion of the oppressed and an ally against capitalism,” he noted.

According to authorities in Germany, the radical Islamic scene, known as Salafism, continues to grow rapidly in the country. Last year, the government revealed that the number of Salafists had increased by around 100 per cent in only three years.

Earlier this year, former Vice-Chancellor Sigmar Gabriel called for a ban on Salafist mosques across the country and the AfD have made similar proposals. As a result of their policies, the AfD managed to come in third in this year’s national election as the two largest establishment parties saw their worst results since the Second World War.