Unlike Germany, which believes mass migration from third world countries is the only way to solve their demographic decline, Poland is encouraging couples to make their own citizens by ‘breeding like rabbits’, with the help of an educational video from the Polish health ministry.

Stopping short of a tutorial of baby making, the 30-second video put out by the National Health Programme opens with a field of rabbits and closes with a shot of a lovestruck couple enjoying a picnic, with a bunny seen popping out of a picnic basket. 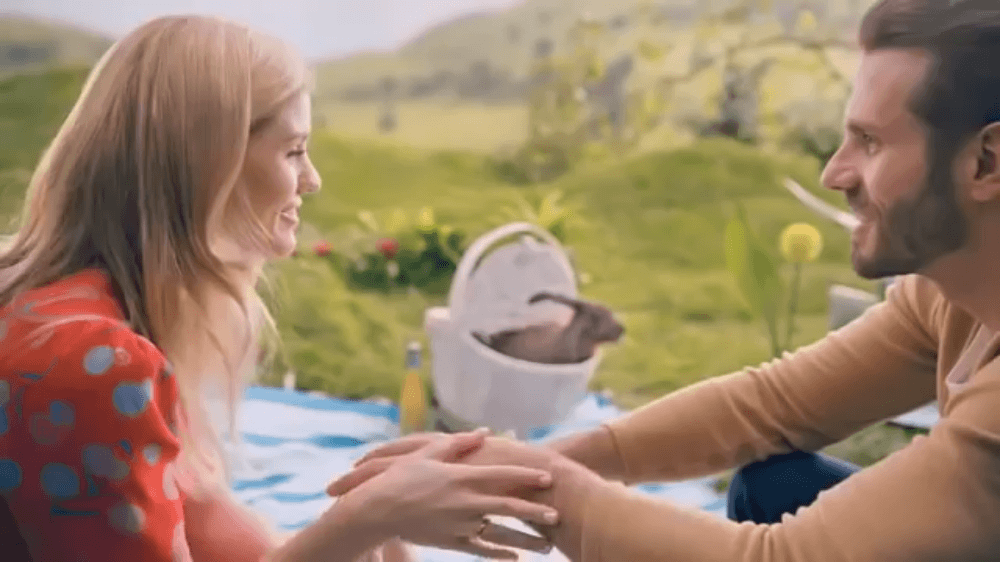 “We rabbits know how to take care of our many offspring,” says the narrator, from the point of view of a rabbit, who then advises viewers to exercise, eat healthily, do not get stressed out, and “if you want to become a parent one day, take the example of rabbits”.

Poland’s “do it yourself” approach runs contrary to progressive concepts disseminated by left-wing media, with Time magazine promoting the “child free” life, and National Geographic suggesting the “New Europeans”, who entered the continent during the 2015 migrant crisis, are the future of Europe.

Cover of Time Magazine- The Childfree Life. This should stir things up! pic.twitter.com/jRAkiRSmQc”

The Ministry of Health website reads: “We want everyone… to be more aware of how their behaviour affects their health. The aim of the programme is to help Poles lead healthier lives (and make healthy choices) and be able to enjoy health and full wellbeing, participation in work, social and family life.”

The campaign comes after a similar initiative in Denmark, which aimed to counteract the increasing number of young couples remaining childless.

Poland, which rejects mass migration and the associated rise in crime, sexual assaults, terrorism, and integration problems witnessed in Western European countries, has seen its fertility rate fall from three children per woman in 1960 to 1.3 in 2015, according to World Bank figures.

A nation found to be less interested sex, Germany’s fertility has also dropped from 2.4 to 1.5. But the country’s response has been to import en masse migrants from the third world, a decision lauded in early 2016 as the solution to the “demographic crisis” by German media and indicating the “need for continued high levels of immigration” by the left-wing Guardian newspaper.

Statistics across the rest of Western Europe show similar demographic shifts, with neighbouring Austria’s population growing at its highest rate because of mass migration and projections revealing Sweden’s population could rise by more than a million inhabitants within the next decade due to mass migration and migrant fertility. In the United Kingdom, 75 per cent of population growth is down to immigration, with mothers born abroad being responsible for 28 per cent of births in 2016 in England and Wales.