BRUSSELS (AP) — European Union and Arab League countries insist that Jerusalem must be the joint capital of Israel and a future Palestinian state, as the U.S. prepares to move its embassy there in a step angering the Arab world.

Speaking after talks Monday between EU and Arab League foreign ministers, EU foreign policy chief Federica Mogherini said that the “special status and character of the city must be preserved.” 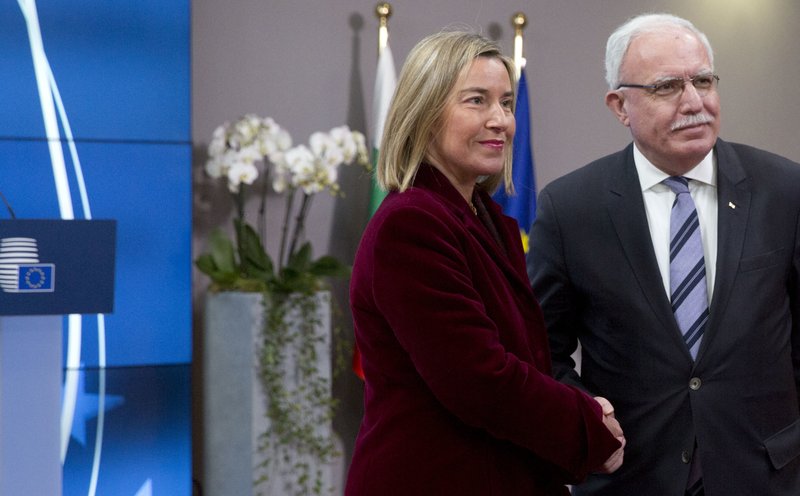 She said the two blocs also “see eye to eye” that there can only be a two-state solution to the conflict, with Israel and the Palestinians living side by side in peace.

The talks come as Washington prepares to move its embassy from Tel Aviv to a scaled-down, temporary facility that will open in Jerusalem in May.