Cars were burned and locals clashed with police in the French city of Nantes on Tuesday and Wednesday nights after police fatally shot a 22-year-old who tried to avoid a police checkpoint.

The initial incident occurred at around 8:30 in the evening in the Breil area when officers at a routine police checkpoint stopped a vehicle over the driver not wearing a seatbelt but could not determine the man’s identity.

When the officers received orders to bring the 22-year-old driver in for questioning he sped off, hitting an officer, and was shot during his escape, RFI reports. 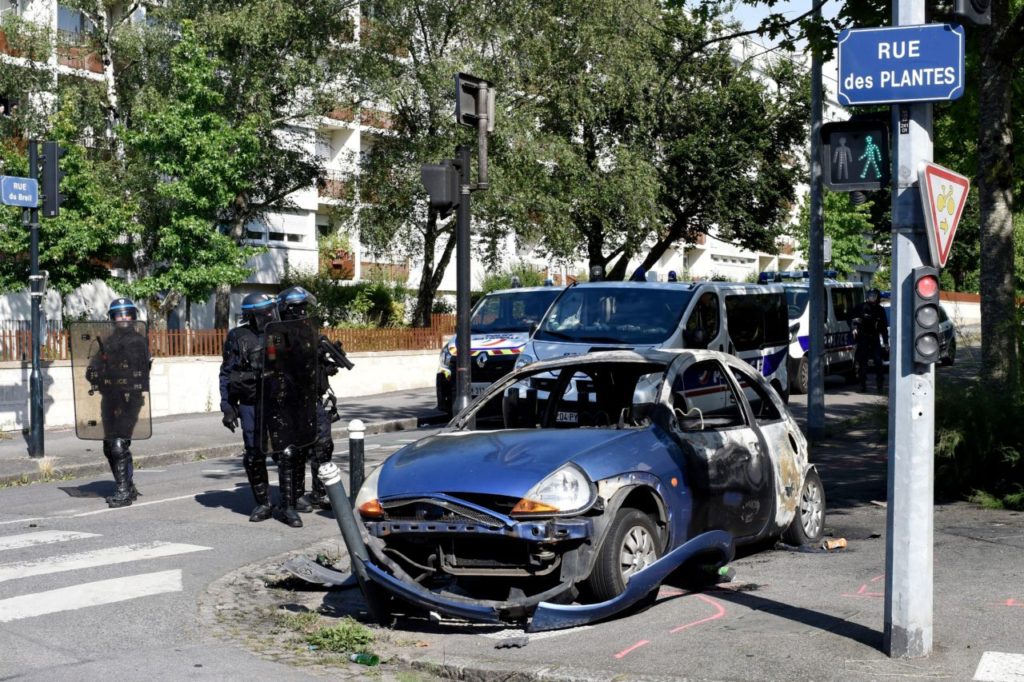 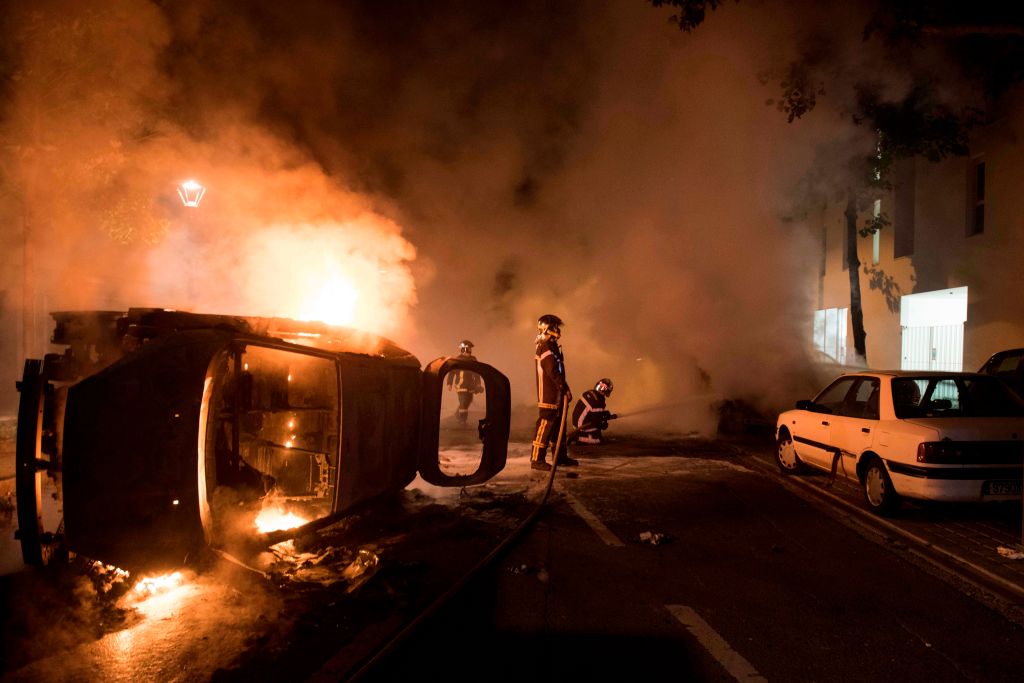 Police sources noted that the 22-year-old, identified by Le Parisien as Aboubakar Fofana, was declared dead on arrival to the hospital as the bullet had punctured his carotid artery.

Thirty cars were burned during the course of Tuesday night and several buildings were either set on fire or rioters attempted to set them ablaze. The riots continued overnight Wednesday into Thursday, and eleven people have been detained.

“I saw everything burning. There were fires in the bins, the cars. They were breaking everything. It lasted ages,” a witness said. Rioting and car burnings also occurred in the areas of Dervallieres and Malakoff.

It has also been revealed that Fofana, nicknamed “the wolf” locally, was wanted and had a warrant out for his arrest for theft as a member of an organised gang, concealment, and criminal association.

The riots are just the latest in France following allegations of police brutality or accusations of wrongful use of violence by officers.

The most noted riots occurred in 2005 when three youths in Paris’s heavily migrant populated suburbs were electrocuted when they hid in a power station attempting to evade police.

The 2005 Paris riots spread from Clichy-sous-Bois to the rest of Paris and eventually across the country with thousands of cars being set on fire over a 20-day period. 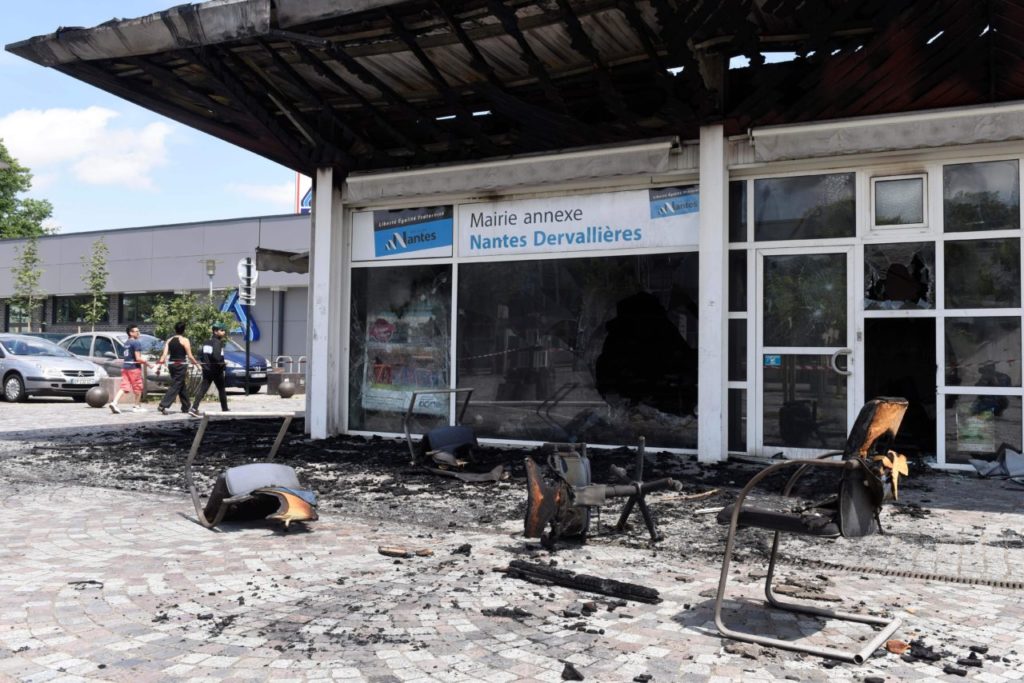 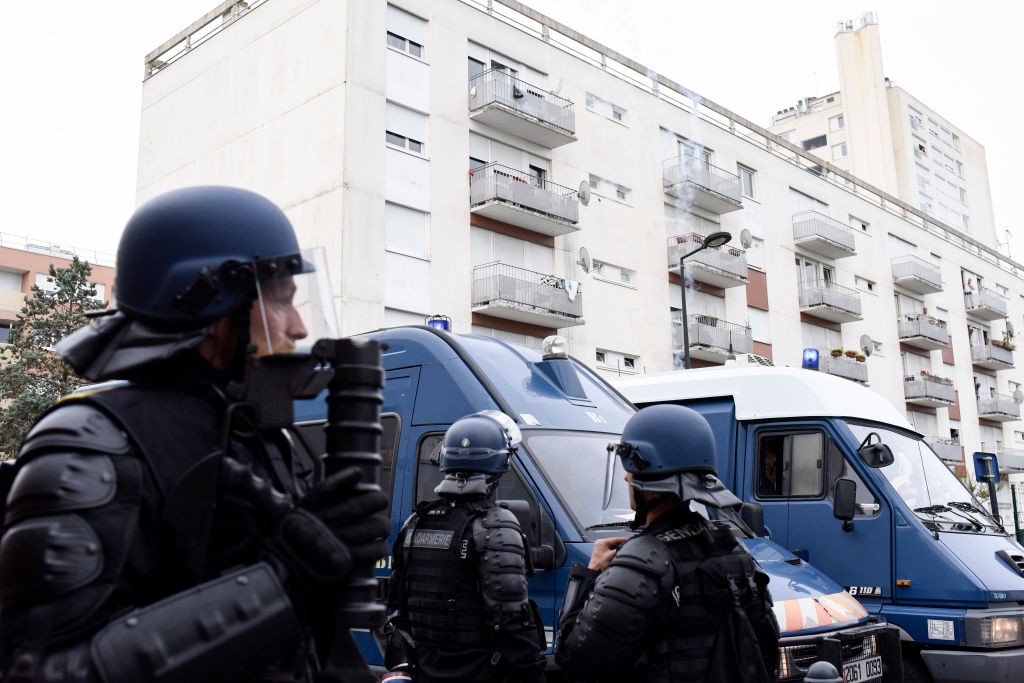 Last year Paris saw riots once again following the claim by a young man named Theo who said he had been the victim of police brutality, saying that an officer had purposely shoved a baton into his anus.

The riots lasted several weeks but later evidence revealed holes in Theo’s story and experts claimed it was not possible for the officer to have purposely sexually assaulted the young man.