The left-wing environmental activist who murdered Dutch anti-Islamisation politician Pim Fortuyn in 2002 has had his probationary restraints lifted and is now free to start a new life in Germany.

Volkert van der Graaf, 48, struck the deal on Tuesday with the public prosecutor’s office after the Dutch institute for forensic psychiatry and psychology (NIFP) determined that there was no longer any value to the murderer reporting to authorities as part of his probation, reports the NLTimes.

Van der Graaf was sentenced in April 2003 to 18 years’ imprisonment for the murder of Fortuyn, the openly gay politician who campaigned for LGBT rights and against the Islamisation of the Netherlands.

The country’s first political assassin in 400 years, van der Graaf told the court during his trial that he shot the politician during the Dutch election campaign in The Hague to protect Muslims and stop Fortuyn, whose party the Pim Fortuyn List was in second running in polls. 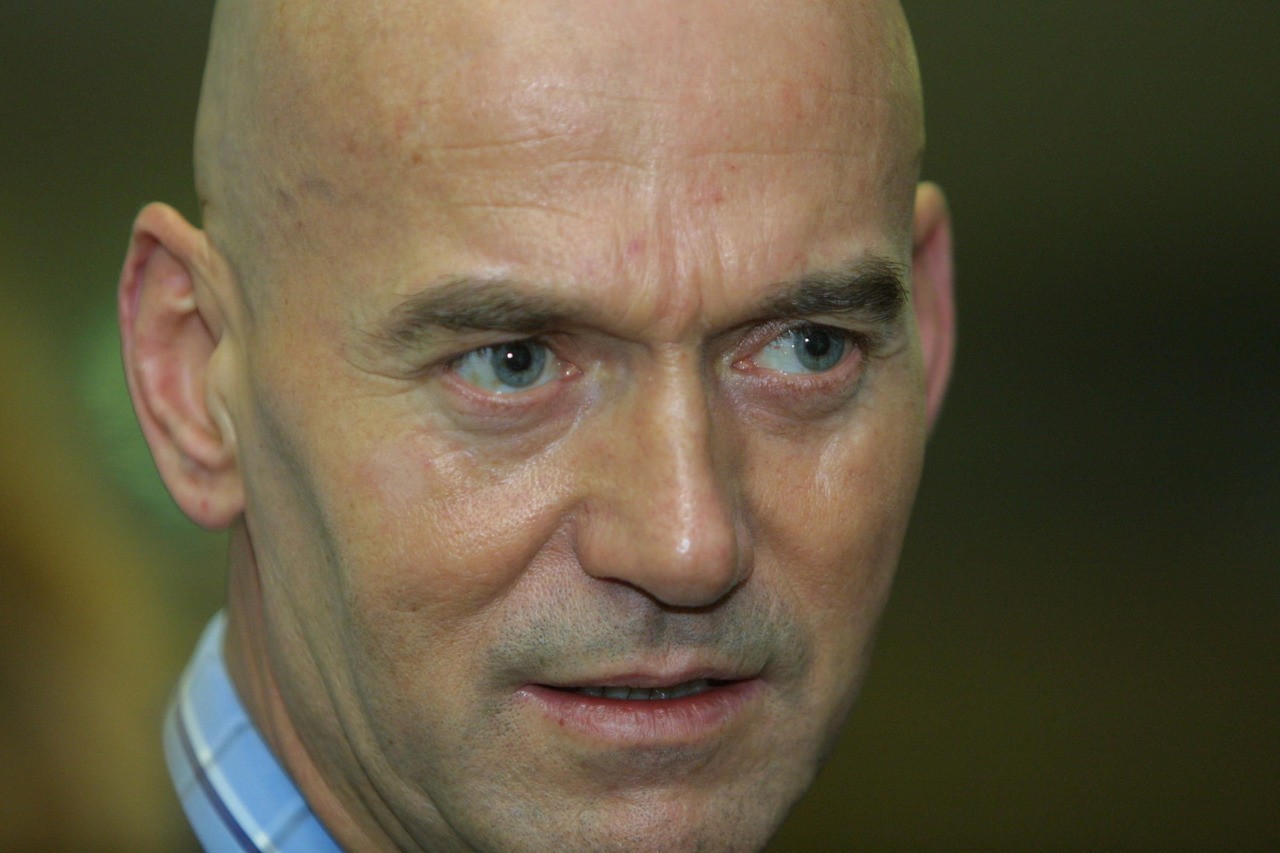 Pim Fortuyn speaks to the news media after registering as an independent candidate to participate in the May 2002 elections February 15, 2002, in The Hague. Fortuyn, a former academic and television talk show personality, was kicked out of his “Leefbaar Nederland” (Livable Holland) party because he suggested invalidating the first law of the Dutch Constitution which forbids racial and sexual discrimination. (Photo by Michel Porro/Getty Images)

Spared life imprisonment, the convicted murderer was freed in 2014 after serving two thirds of his sentence, on bail conditions of reporting to the Public Prosecution Service every six weeks and not speaking to the press until April 2020. He was also barred from contacting Fortuyn’s family.

The political assassin began his appeal against his sentence in May 2018, saying that he wanted to start a new life in Germany, which resulted in any restriction on his travel being lifted Tuesday.

He will no longer need to report to the prosecutor every six weeks in person, instead sending an email report on his wellbeing every two months and he must report in person every six months to the Netherlands for evaluation.

He is still barred from contacting the Fortuyns and from speaking to the media until April 30th, 2020. 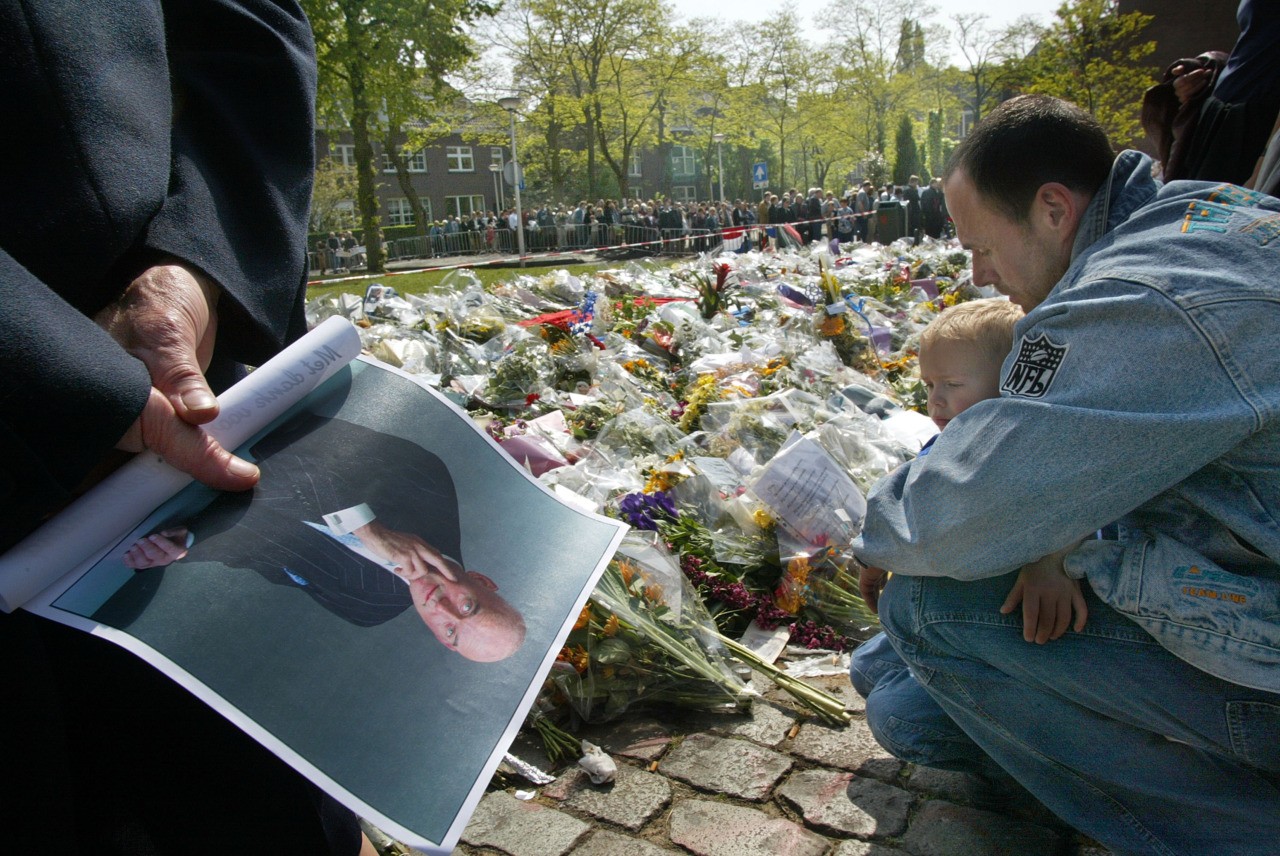 A man and his son look at flowers piled up outside the house of slain Dutch politician Pim Fortuyn May 9, 2002, in Rotterdam, Netherlands. Thousands of people lined up to pay their respects to the controversial politician who was killed by a Dutch environmental activist. (Photo by Michel Porro/Getty Images)

According to his lawyer Willem Jebbick, van der Graaf is “very satisfied” with the new terms of his punishment; however, Christian Democrat MP Madeleine van Toortenburg criticised the lack of transparency as to how such a deal had been struck.

The Fortuyn family lawyer Richard van der Weide said that he has not seen the terms agreed by van der Graaf and the public prosecutor, telling media that the family are sceptical of the assassin’s intention to move abroad, saying: “We have not seen anything that indicates an actual departure and so we continue to doubt his intention to emigrate.”