The Emergency Room of a Swedish hospital was closed down Friday morning after a patient recently returned from Africa arrived vomiting blood, a possible symptom of the deadly and contagious Ebola virus.

The unidentified patient was transferred by ambulance from Enköping hospital to the University teaching hospital at Uppsala which has a specialist infection clinic capable of treating them in isolation. The infection has not yet been confirmed.

The Ebola virus is so contagious the ER room in the Enköping hospital was closed for decontamination Friday morning with patients redirected to Västerås hospital instead, reports Sweden’s Afton Bladet. Staff who came into contact with the patient are also being treated. 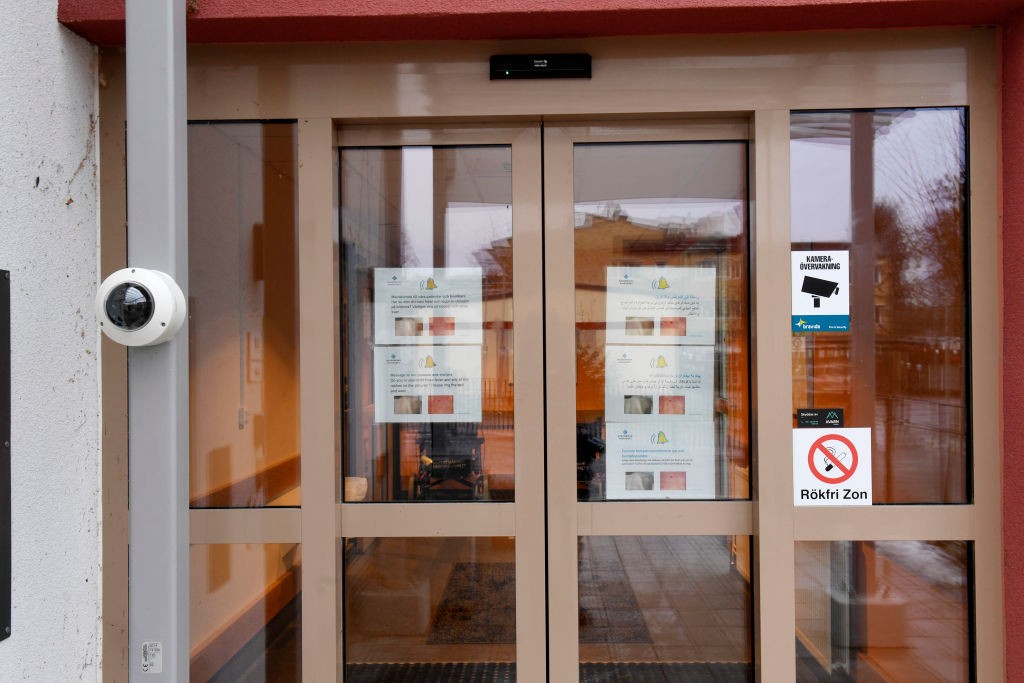 A door of the hospital in Enköping, Sweden, is pictured on January 4, 2019, as it has received a case of suspected Ebola, according to health care officials. – The patient was first admitted to hospital in Enkoping after being treated now in Uppsala University Hospital. The emergency room in Enkoping has now been closed, and staff who came in contact with the patient are being cared for, a statement said. Ebola is a highly infectious and potentially fatal disease. Photo credit should read FREDRIK SANDBERG/AFP/Getty Images

The paper states the patient started showing symptoms over the past 24 hours, having travelled from Burundi, East Africa within the past three weeks. Burundi itself is not a known Ebola area but is adjacent to the Democratic Republic of the Congo and Uganda which have both seen Ebola outbreaks in recent years.

Local newspaper the Upsala Nya Tidning reports their attempts to get comment from the hospital have been unanswered as the leadership team remain in a “crisis meeting”.

The Uppsala region is now taking steps to prepare its response if the infection does transpire to be Ebola, including drawing up lists of people who came into contact with the infected patient.

The specialist test to determine whether the Ebola virus is present is expected to be completed by Friday evening.

The Ebola virus made global headlines in 2016 as the outbreak, which started in 2014, reached epidemic levels and a limited number of cases transmitted to travellers began to appear elsewhere globally. According to the Centre for Disease Control, the outbreak saw 28,600 cases and 11,325 deaths.