A Frankfurt court has ruled than a hangover constitutes an illness, just in time for the beginning of Oktoberfest.

The ruling came about as a result of a court case against a manufacturer which produced “shots” and dissolvable powders it claimed could cure hangovers.

The state court ruled in a verdict released on Monday that since a hangover is technically an illness, the company’s marketing had violated laws on foods being described as able to treat illnesses.

The regional court said in comments reported by The Guardian: “Information about a food product cannot ascribe any properties for preventing, treating or healing a human illness or give the impression of such a property.”

“By an illness, one should understand even small or temporary disruptions to the normal state or normal activity of the body,” the ruling added, which included headaches, nausea, and fatigue associated with recovering from heavy drinking. 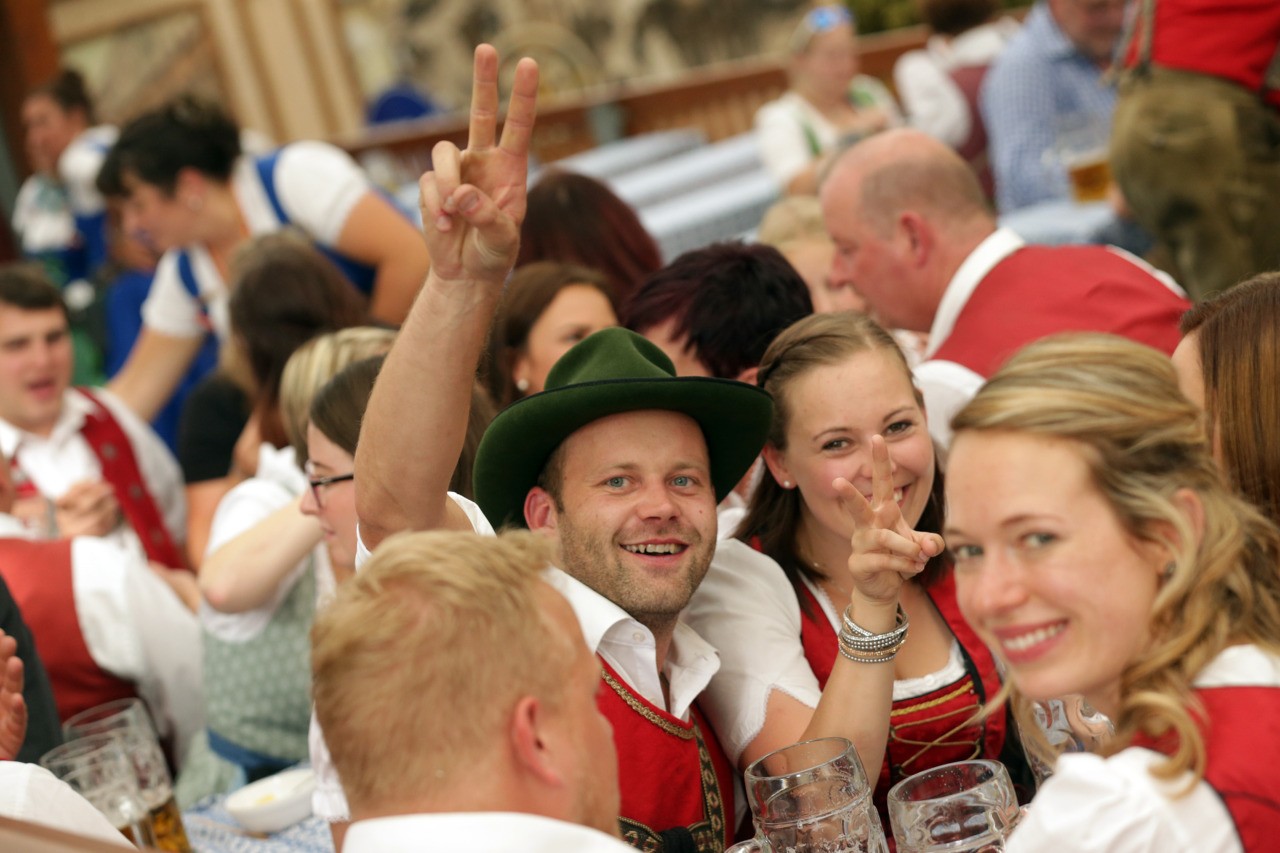 MUNICH, GERMANY – SEPTEMBER 22: Participants wearing traditional, regional folk dress sit down for drink and lunch after marching in the annual parade of Bavarian and international folk culture associations during the opening weekend of the 2019 Oktoberfest on September 22, 2019 in Munich, Germany. This year’s Oktoberfest, which will draw millions of visitors from all over the world, runs through October 6. (Photo by Johannes Simon/Getty Images)

The judges noted that doctors do use the medical term “veisalgia” to describe alcoholic hangovers.

Germany’s 186th Oktoberfest started on Saturday, with 7.5 million litres of beer expected to have been drunk by some six million festival goers over the course of 18 days.

A report released by the World Health Organization (WHO) in September revealed that people in Europe drink more alcohol than in any other region in the world.

Adults in Europe drink an average of two bottles of wine per week, with Germans, Czechs, and Lithuanians being the heaviest drinkers. Binge drinking was found to be most common in Germany, the Czech Republic, Luxembourg, Latvia, Lithuania, Estonia, and Slovenia.