Five London gang members have been convicted of murder in connection with a brutal attack which left one man dead and another with life-changing injuries.

21-year-old Sheareem Cookhorn and 18-year-old Tyrell Graham were convicted of murdering 19-year-old Kamali Gabbidon-Lynck and attempting to murder an unnamed 20-year-old, with Cookhorn also convicted for possession of a firearm with intent.

Three 17-year-old who cannot be named for legal reasons were also convicted of murder for Gabbidon-Lynck’s murder, and of section 18 grievous bodily harm in connection with the gang’s second victim. 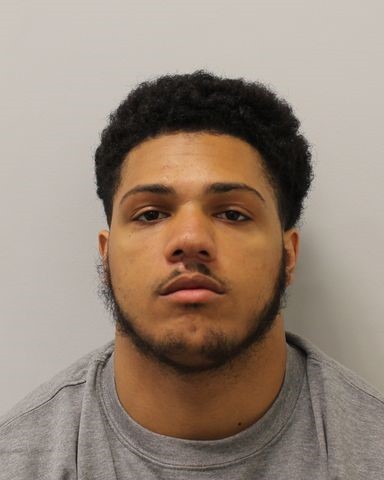 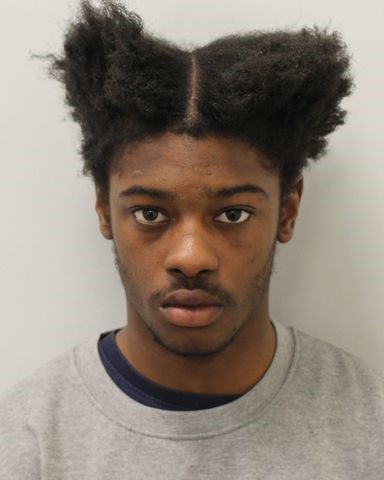 “On the night of the murder, the group of seven males, including the five defendants and two unknown individuals set off on bicycles… to search for suspected rival gang members,” an official statement from the Metropolitan Police recalled.

“Such was their violent intent, that between the five defendants they carried at least five knives (including a machete and a small sword), a handgun and a shotgun,” the statement continued, describing how Cookhorn opened fire on the victims and two others upon finding them in Lordship Lane near a Vue cinema complex.

At least one of the shots went through the door of a nearby shop, “narrowly missing customers and staff”, and the gang pursued their fleeing prey “brandishing their weapons in plain sight and with very little consideration for the members of the public who were out socially”.

Astonishing scenes unfolded as the gang caught up to the 20-year-old victim, as they “encircled [and] viciously attacked him, stabbing him eight times and shooting him once in the buttock.”

Kamali Gabbidon-Lynck, who had run in a different direction than the 20-year-old, then made a dramatic comeback to fray in his car, driving it at the gang as they attacked his confederate — but subsequently becoming trapped as he reversed the vehicle and crashed into parked cars on Vincent Road.

Gabbidon-Lynck fled the vehicle as the gang began to smash their way through its windows with their weapons, running into a nearby hairdresser and trying to barricade himself inside. His efforts to save himself proved unsuccessful, however, with the gang forcing their way in and stabbing him to death.

Footage of the incident was caught by CCTV cameras.

Sadiq Khan After Terror Attack: ‘Our Strength Is Our Diversity’ https://t.co/fZ4m0mpd2u

“So desperate were the defendants to continue their petty postcode rivalry, the gang launched their gun and knife attack outside a busy cinema and several restaurants packed with people and children enjoying their Friday night,” commented Detective Chief Inspector Simon Stancombe for the Met’s Specialist Crime North team.

“Having chased down Kamali and his friend like a pack of animals they set about them with a ferocity I have rarely seen. Not content with the damage they had caused that night they then boasted about their murderous exploits in amateurish drill videos.

“In truth, there are no winners, no bragging rights or anything to be proud of. One man is dead, another has life-changing injuries, a family is utterly bereft and five young men will spend the best days of their lives behind bars.”

DCI Stancombe cannot be entirely sure of this last statement, however, as custodial sentences even for murder are seldom especially severe in England, particularly when the perpetrators were minors like the three unnamed convicts in this case.