UK Conservative politician Daniel Kawczynski is the focus of an intense witch-hunt by left-leaning elements within his own party for attending a National Conservativism conference in Rome.

Kawczynski’s trial-by-media pursuers are demanding the Polish-born Tory MP is suspended for speaking at a European conference. The event was attended by social conservatives such Viktor Orban, the pro-family, anti-mass migration Prime Minister of Hungary; and Matteo Salvini, the former Deputy Prime Minister and Minister of the Interior in Italy, best known for slashing illegal migration through an Australia-style “stop the boats, stop the drownings” policy during his time in office. 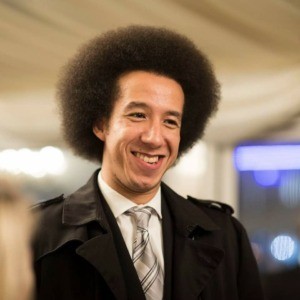 Fellow Conservative parliamentarian Andrew Percy, cheerleaded enthusiastically by BuzzFeed UK political correspondent Alex Wickham, who previously attempted to “cancel” the late conservative philosopher Sir Roger Scruton, appears to be leading the public charge to have Kawczynski censored for associating with European political leaders — who hold many political positions in common with, no doubt, the vast majority of ordinary Conservative voters.

Wickham’s reports hinge in particular around allegations of antisemitism on the part of Prime Minister Orban and Mr Salvini, supported by some Jewish groups, such as the Jewish Labour Movement.

The pair are not short of supporters among Jewish leaders, however, with the World Jewish Congress has commended the Hungarian government for its action on antisemitism in the United Nations, and Israeli prime minister Benjamin Netanyahu has praised Prime Minister Orban as being “at the forefront” of the global fight against antisemitism and described Mr Salvini as a “great friend of Israel”.

Congratulations to Fidesz and Viktor Orban on winning the elections in Hungary. We look forward to working with our Hungarian friends to further develop our close partnership. #UKandHungary

The parallels between the crusade against Kawczysnki by the woke press and his notionally conservative colleagues is deeply reminiscent of previous efforts to destroy the career and reputation of Sir Roger Scruton, the late conservative philosopher widely respected in Britain, the United States, and Central Europe for his work with the underground universities during the Communist period.

Sir Roger survived Wickham’s attempts to have him ostracised, but was dismissed from his (unpaid) positon on the Building Better, Building Beautiful Commission after George Eaton of the left-wing New Statesman published a selectively edited and deeply misleading interview implying the philosopher had made racist, antisemitic, and Islamophobic remarks.

Calls for Scruton’s head on social media led to a knee-jerk reaction from the government, with Conservative minister James Brokenshire announcing Scruton’s resignation.

“We in Britain are entering a dangerous social condition in which the direct expression of opinions that conflict – or merely seem to conflict – with a narrow set of orthodoxies is instantly punished by a band of self-appointed vigilantes,” the philosopher remarked at the time — but he did not get to enjoy his vindication for long, passing away from cancer only a short time after his name was cleared and having spent a considerable amount of his final months in turmoil. 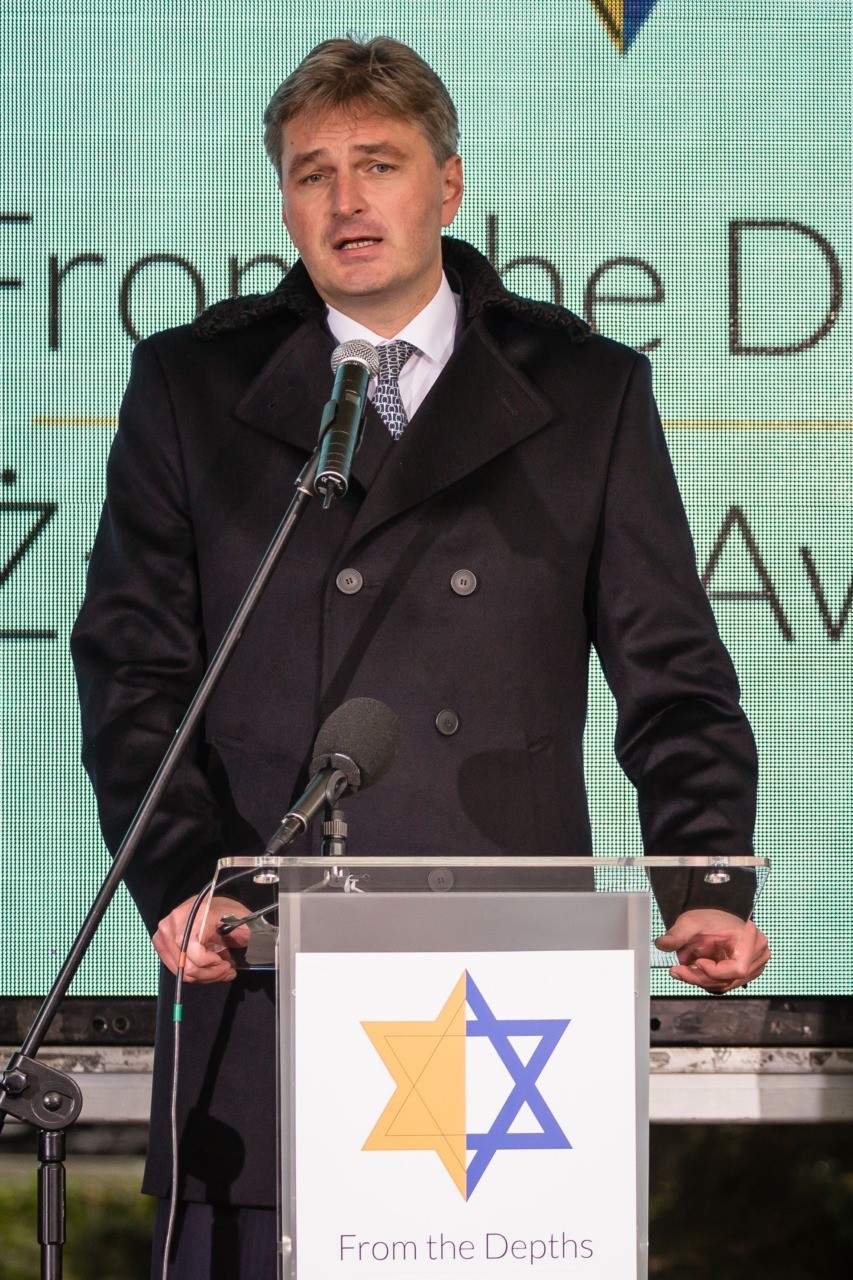 Member of British Parliament Daniel Kawczynski speaks during the “From The Depths Zabinski Awards” ceremony, honoring non-Jews who saved Jews during the Holocaust and WWII on September 18, 2017 in Warsaw. /WOJTEK RADWANSKI/AFP via Getty Images

What did Daniel Kawczynski say at the National Conservatism conference in Rome? He spoke about the nation-state and Britain’s experience in leaving the European Union — hardly controversial.

Sir Roger also had much to say about nationhood, observing that: “[T]he ‘we’ of the nation-state binds people together, builds an important legacy of social trust and blunts the sharp edges of globalisation”.

As a school teacher, I’ve written about the need to change our statutory guidance for schools from “must not undermine British values” to a more proactive “must promote British values” for several years now.

Being British is something that unites all of us, regardless of our race, ethnicity, or religion.

It doesn’t matter if you are first-generation, second-generation, or if you can trace your roots to the Norman conquest, British values are things that bring us together as one, regardless of our superficial differences. That is the true meaning of inclusion.

My article in @spectator which answers the poorly researched Guardian piece made against me last week on the subject of this conference in Rome. https://t.co/3f7OXDZBWz

The fact that Daniel felt the need to write an article in The Spectator defending his decision to attend the National Conservativism conference speaks volumes to the state of political discourse in this country at present.

Perhaps, instead of cancelling and no-platforming anyone and everyone we disagree with, we could attempt to listen to their point of view and argument against it?

In favour of seeing a greater diversity of viewpoints within our national discourse — and within the Conservative Party — I am presently working with a group of young Tories to set up a new group to discuss socially conservative ideas; a forum for big and small ‘c’ conservatives who believe in family values, civil society, and a sense of obligation and duty to our community to express their ideas.

That group, Orthodox Conservatives, aims to remind the Conservative Party that many of us — the silent majority who made our voices heard in the EU referendum and the December snap election — believe in our country.

We want to protect our values, our culture, our way of life — and we strongly believe accusations from both the left and the centre-right that these reasonable views stem from bigotry, is hypocritical and intolerant.

There are absolutely no grounds for criticism of @DKShrewsbury and @bowgroup.

Organisations that have done so discredit themselves. This is ridiculous. https://t.co/0JWTiq8HQO