THE HAGUE, Netherlands (AP) – An explosion damaged a Polish supermarket in a Dutch town near Amsterdam early Wednesday morning, the third such blast in two days.

Police said the explosion happened at a store in the town of Beverwijk, 30 kilometers (18 miles) northwest of Amsterdam. Nobody was injured, but the store was badly damaged in the explosion at 5:15 a.m. (0415 GMT).

Police are investigating the blasts and have not revealed a possible motive.

All three stores were called Biedronka, but are not part of a large network of budget stores of the same name in Poland. 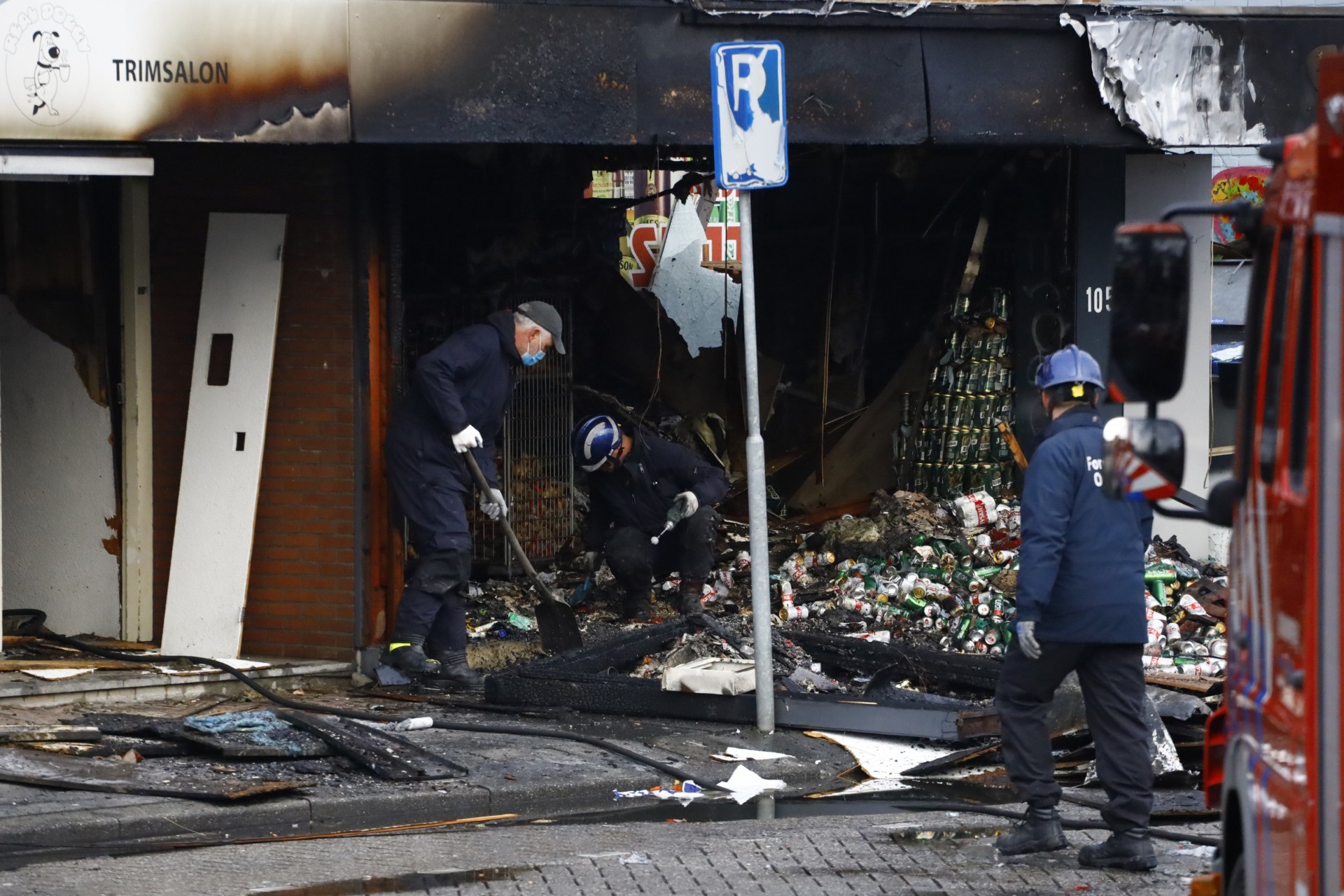 Forensic experts inspect the debris after an explosion in Aalsmeer, near Amsterdam, Netherlands, Tuesday morning Dec. 8, 2020. Two Polish supermarkets in the Netherlands were badly damaged by explosions early Tuesday but no injuries were reported police said. (AP Photo/Peter Dejong)