LONDON (AP) – Queen Elizabeth II attended the Royal Windsor Horse Show on Friday, watching her beloved equines from the comfort of a Range Rover before walking to her box in her first public appearance in person in weeks.

The monarch sat in the front passenger seat and spoke to a small group through the window after pulling up to the parade ground near Windsor Castle, where she has spent much of the past two years. The queen seemed relaxed and smiled while dozens of photographers a few feet away tried to capture the moment.

The queen´s public appearances are being closely watched as Britain prepares to celebrate the monarch´s 70 years on the throne with four days of festivities June 2-5. 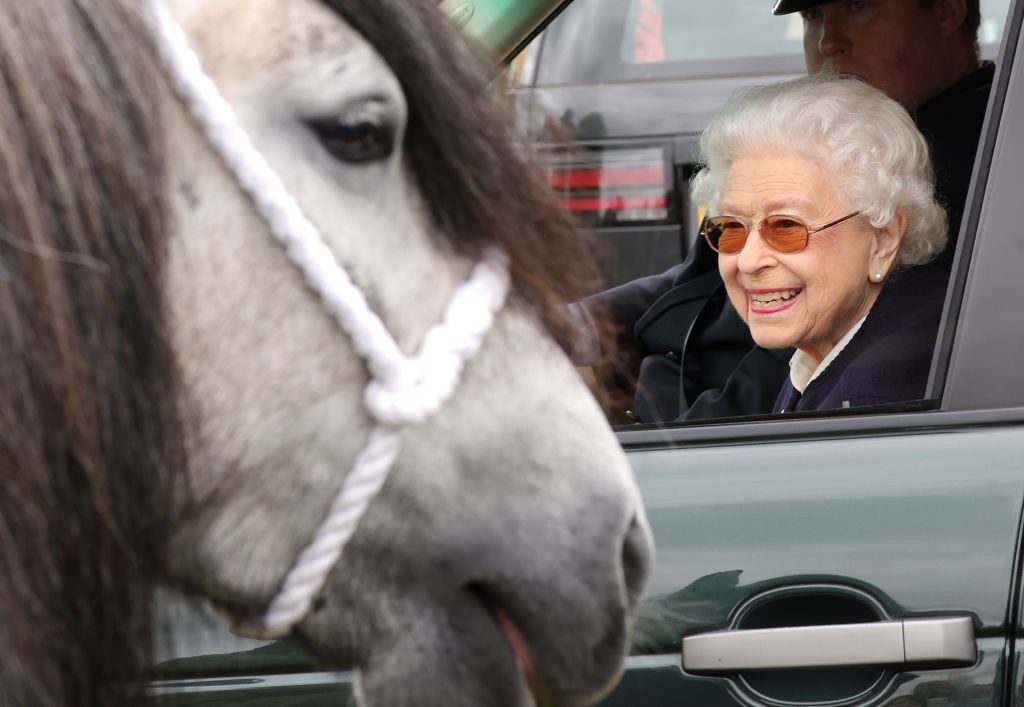 WINDSOR, ENGLAND – MAY 13: Queen Elizabeth II watches the horses from her Range Rover at The Royal Windsor Horse Show at Home Park on May 13, 2022 in Windsor, England. (Photo by Chris Jackson/Getty Images) 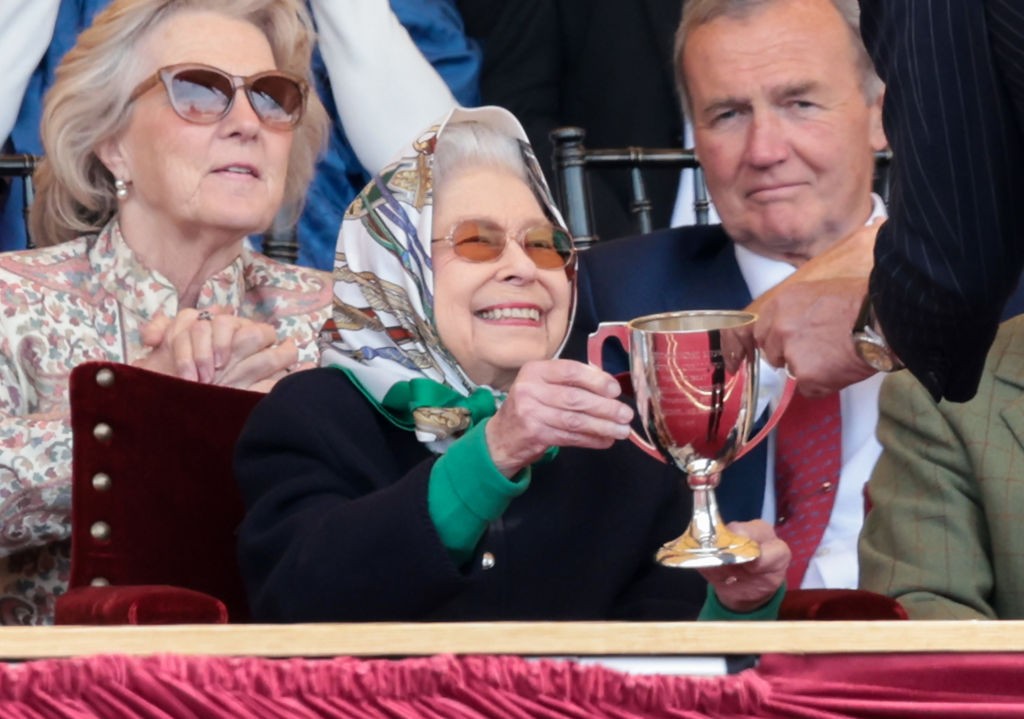 Elizabeth, 96, has curtailed her schedule in recent months as she recovered from COVID-19 and coped with unspecified difficulties in moving around.

On Tuesday, she asked Prince Charles to preside over the state opening of Parliament and deliver the Queen´s Speech, which lays out the government´s legislative program. The event is one of the queen´s most important public appearances, highlighting her constitutional role as head of state.

Buckingham Palace didn´t elaborate on what prompted the queen to delegate her role to Prince Charles, but she has experienced what the palace calls “episodic mobility problems´´ in recent months. Elizabeth has used a cane during some recent public appearances, and Prince Andrew escorted the queen into Westminster Abbey during last month´s memorial service for her late husband, Prince Philip.