Widespread anti-Christian violence in India stems from “an environment of targeted hate” aggravated by a “sense of impunity generated in India’s administrative apparatus,” a Christian watchdog group declared in its semiannual report last week.

In its report, the Evangelical Fellowship of India (EFI) said there were 145 recorded incidents of anti-Christian persecution in India during the first half of 2021, which included the murder of pastors, attacks on Christian churches, physical violence, threats, and religiously motivated harassment and discrimination.

In one of the most brutal cases reported, a mob stormed the home of Christian Pastor Alok Rajhan in Odisha state last May and beat him so severely that he later died. 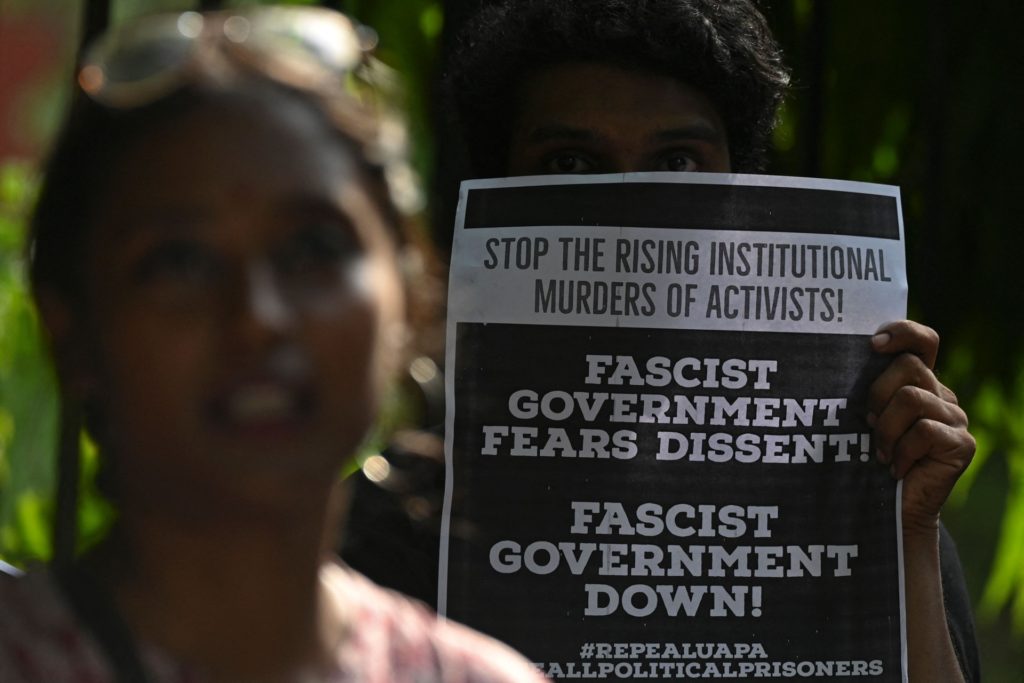 Students take part in a demonstration in New Delhi on July 6, 2021, after the Indian rights activist and Jesuit priest Father Stan Swamy, who was detained for nine months without trial under Indian anti-terrorism laws died on July 5 ahead of a bail hearing. ( SAJJAD HUSSAIN/AFP via Getty Images)

According to the report, the “most alarming development” has been the expansion of anti-conversion laws, known euphemistically as Freedom of Religion Acts. These laws “ostensibly punish forced or fraudulent religious conversions,” the report said. “But in practice, they are used to criminalise all conversions, especially in non-urban settings.”

Christians in India are increasingly the victims of “myths” and “false narratives” propagated by Hindu nationalist organizations such as Rashtriya Swayamsevak Sangh (RSS) and Vishva Hindu Parishad (VHP), the report noted.

“The Christians are now in a state of shock and fear,” said the EFI. “Despite their best efforts to seek police intervention, no help has arrived.”

The primary driver of anti-Christian persecution in India is Hindu nationalism, closely tied to the notion that to be a “real” Indian, you must be a Hindu. In its annual World Watch List of nations where it is most difficult to be a Christian, Open Doors placed India at number 10 in 2021 whereas less than a decade ago, India was ranked number 31. According to Open Doors, India’s Christians have encountered growing hostility every year since Narendra Modi, a hardliner of the ruling Hindu nationalist BJP, came to power as prime minister in 2014. 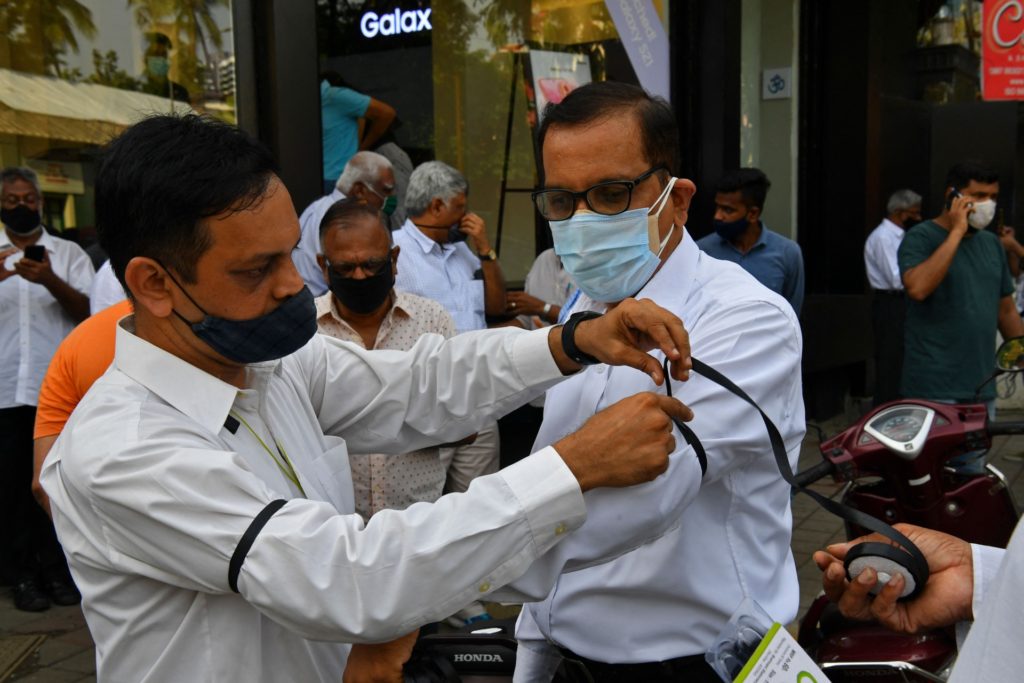 People tie black bands on their arms as they gather outside the church holding memorial mass for the Indian rights activist and Jesuit priest Father Stan Swamy, in Mumbai on July 6, 2021. (INDRANIL MUKHERJEE/AFP via Getty Images)

According to the pontifical charity Aid to the Church in Need (ACN), Christians in India are persecuted in all areas of public and private life and regional anti-conversion laws are abused to harass and intimidate Christians.

One of the concrete ways the BJP facilitates social restrictions of religious freedom is through such legislation, state-level statutes designed “to regulate religious conversions allegedly accomplished through ‘forcible’ and ‘fraudulent’ means, including ‘inducement’ and ‘allurement.’”