Secretary of State Antony Blinken announced Tuesday the U.S. would remove the Revolutionary Armed Forces of Colombia (FARC) – a Marxist terrorist group with a record of over 50 years of mass killings, rape, kidnappings, and child abuse, among other crimes – from its list of designated terrorist groups.

Blinken specified that the FARC would lose its status as “a Foreign Terrorist Organization (FTO) under the Immigration and Nationality Act (INA), and as a Specially Designated Global Terrorist (SDGT) pursuant to Executive order (E.O.) 13224, as amended.”

The removal allows the U.S. government to cooperate with FARC “demobilized” terrorists and fund projects that involve the FARC. 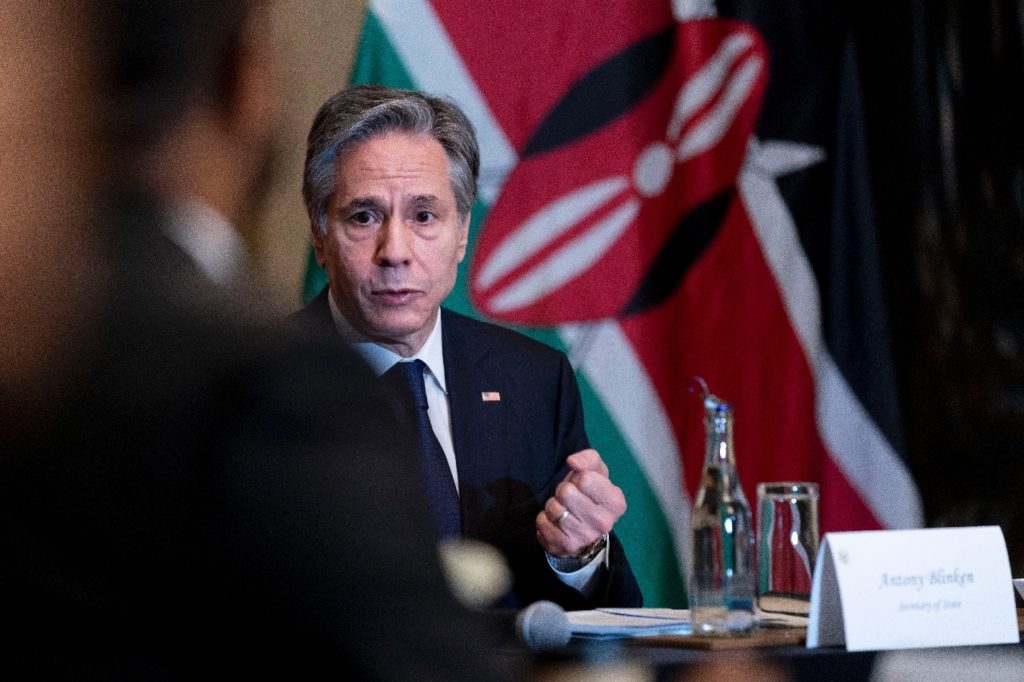 The administration of President Joe Biden is making the move five years after then-Colombian President Juan Manuel Santos forced through an unpopular “peace deal” with the communist FARC leadership in Cuba that allowed the FARC to rebrand as a political party – the “Revolutionary Alternative Common Force” – and granted it uncontested seats in the Colombian Congress. 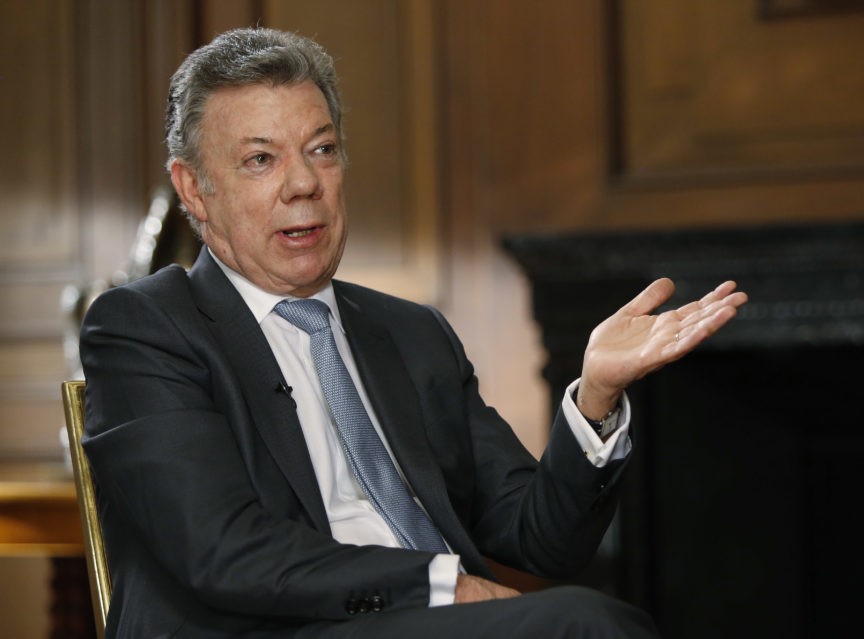 As several top FARC leaders remain conspicuously engaged in terrorist activity, Blinken announced the State Department would begin differentiating between the “FARC” – the political group – and the “FARC-EP” (“Revolutionary Armed Forces of Colombia – People’s Army”), the terrorist group. It also designated a third alleged organization, “Second Marquetalía,” which is the name FARC terror leaders gave to their latest terrorist campaign in 2019. The distinctions are in part a product of the Colombian government insisting for years that FARC terrorists who engage in terrorism are “dissidents” from the FARC core, now presumed to be a political organization.

“Following a 2016 Peace Accord with the Colombian government, the FARC formally dissolved and disarmed. It no longer exists as a unified organization that engages in terrorism or terrorist activity or has the capability or intent to do so,” Blinken claimed in his statement on the designations, which he added would “facilitate the ability of the United States to better support implementation of the 2016 accord, including by working with demobilized combatants.”

The Colombian newspaper El Tiempo reported this week that, under Biden, the United States had appropriated nearly $500 million to support the 2016 peace deal.

“However, none of the funds have been able to be used in programs that benefit the demobilized [FARC terrorists], as this is considered material support for a terrorist organization under U.S. law,” El Tiempo observed.

Blinken’s statement noted that the designations replacing those of the FARC with those against “FARC-EP” and “Second Marquetalía” were “directed at those who refused to demobilize and those who are engaged in terrorist activity.”

“As a result of our actions today, among other consequences, all property and interests in property of these groups and individuals must be blocked and reported to the Department of the Treasury’s Office of Foreign Assets Control (OFAC),” he noted, listing several high-level FARC leaders, most prominently the narco-terrorist known by the pseudonym “Iván Márquez.” Blinken did not clarify how the individuals involved would not have previously been covered under the original FARC designation.

Blinken listed among the crimes of the renamed FARC terrorists, who officially remain under the terror designation, “mass destruction, assassination, hostage-taking, including the kidnapping and holding for ransom of government employees.”

The Biden administration’s move repeats the removal of the FARC from the list under former President Barack Obama; President Donald Trump returned it to the Foreign Terrorist Organization list in recognition of its terrorist activity. Blinken did not address concerns the Colombian government, now under President Iván Duque, has publicly expressed that FARC terrorists remain committed to violence and involved in leftist rioting and attacks on police stations that occurred throughout this year.

Colombian Attorney General Francisco Barbosa Delgado said in May of this year that law enforcement officials had found evidence that both members of the FARC and the National Liberation Army (ELN), another communist terrorist organization, had participated in violent attacks on police stations and businesses in Cali, the regional capital of Valle del Cauca.

El Tiempo reported last week, amid initial reports that the Biden administration would make the move to delist the FARC, that rampant violence continues in many regions of the country at the hands of FARC terrorists, identifying Cauca in particular.

“In departments [regional divisions] like Cauca, one of the most damaged by the FARC, violence has once again become raw after a few years of relative tranquility,” El Tiempo reported, “at the hand of new and old names in the conflict: FARC dissidents, ELN, criminal gangs … fighting for cocaine, marijuana, and illegal mining like always.”

El Tiempo documented, citing local NGOs, over 150 targeted assassinations in Cauca this year, the largest number there since 2005. In at least 67 municipalities with no significant history of conflict, the report continued, “homicides and other crimes have skyrocketed at the hand of drug trafficking.”

Colombia today boasts, the newspaper concluded, the largest area of land designated for cocaine cultivation in its history, over 250,000 hectares, according to the U.S. government.

The FARC has a long history of generating revenue through cocaine trafficking that the 2016 peace deal largely left unaddressed. Reports on recent drug busts in the area suggest that FARC “dissidents” still play a prominent role in that trafficking. FARC senior leaders, most notably the late terrorist “Jesús Santrich,” stood accused of actively engaging in drug trafficking why claiming to be adhering to the peace deal. Santrich reportedly died in May, according to FARC terrorists, in an ambush by Colombian soldiers.

Law enforcement officials believe that the FARC’s drug trafficking operations are how it developed ties to the Iranian jihadist organization Hezbollah, which also reportedly enjoys a relationship with the socialist narco-dictatorship of Venezuela.