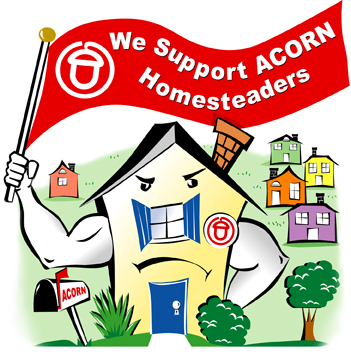 On December 15 in a speech for the Media Access Project, Federal Communications Commission (FCC) Chief Diversity Officer Mark Lloyd claimed to refute numerous what he called “exaggerations and distortions” of a wide range of his thoughts, positions and policy prescriptions from what he called a “right-wing smear campaign.” What Lloyd did was offer numerous falsehoods and denials about things that are undeniably true.

Just some of his many misrepresentations:

TRUTH: From Lloyd’s 2006 book, Prologue to a Farce: Communication and Democracy in America:

It should be clear by now that my focus here is not freedom of speech or the press. This freedom is all too often an exaggeration … “[T]he purpose of free speech is warped to protect global corporations and block rules that would promote democratic governance.

TRUTH: Lloyd as the head of the Leadership Council for Civil Rights participating in a panel discussion:

In Venezuela, with Chavez, is really an incredible revolution – a democratic revolution. To begin to put in place things that are going to have an impact on the people of Venezuela. The property owners and the folks who then controlled the media in Venezuela rebelled – worked, frankly, with folks here in the U.S. government – worked to oust him. But he came back with another revolution, and then Chavez began to take very seriously the media in his country.

TRUTH: Lloyd at the May of 2005 Conference on Media Reform: Racial Justice:

Because we have really, truly good white people in important positions. And the fact of the matter is that there are a limited number of those positions. And unless we are conscious of the need to have more people of color, gays, other people in those positions we will not change the problem. We’re in a position where you have to say who is going to step down so someone else can have power.

Why are Obama’s leadership picks so incapable of telling the truth? It is not necessary for conservatives to ‘distort’ or ‘smear’ Mark Lloyd. All we have to do is quote him. When we do, he has public meltdowns with hysterical and dishonest accusations.

Mr. Lloyd, we’re not going to stop talking about you or your record, using that media – the alternative media – you and your radical friends despise so much because you can’t control it.