Just when you thought it was safe to start expressing your right to free speech, Democrats in Congress are gearing up for a vote on a new piece of legislation to blatantly undermine the First Amendment. Known as the DISCLOSE Act (HR 5175), this bill – written by the head of the Democrats’ congressional campaign committee – is their response to the recent Supreme Court ruling in Citizens United v. Federal Election Commission. In short, the Supreme Court found that the government could not restrict the free speech rights of individuals or other entities wishing to participate in the political dialogue. 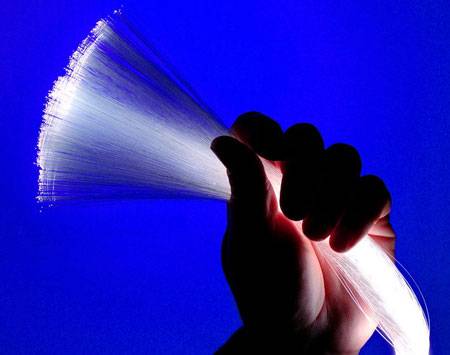 It is hard to see how establishing a level playing field for free speech – as our Founding Fathers did by making it a right under the Constitution and which the Supreme Court upheld – is a threat to our democracy. Nevertheless, the White House and their allies on Capitol Hill see honest criticism as a threat to forcing their big government, liberal agenda through Congress. So, there is no time like the present – namely five months before an election – to start putting the muzzle on those individuals and organizations not sticking to the Democrats’ talking points.

Under the DISCLOSE Act, certain incorporated entities would be restricted in how they can exercise their free speech rights. There is an exemption for some in the media sphere like newspapers, TV news, and the like. However, there is one driving force in today’s public debate that is NOT exempt. Bloggers will not have the same exemption provided to other media sources. Never mind that the Supreme Court’s opinion in the Citizens United case stated, “Differential treatment of media corporations and other corporations cannot be squared with the First Amendment.”

For many bloggers to exercise their free speech rights, they would have to jump through the same onerous new hoops as many businesses, nonprofit groups, and even such threats to democracy as your local chamber of commerce. If this sounds like an absurd overreach by one party in power, I invite you to take a look at their government takeover of health care, taxpayer-funded bailouts, and general hostility to private sector economic growth.

The Obama Administration and Congressional Democrats have not racked up a stellar record of transparency and openness. For a White House that touted its willingness to engage critics openly in hopes of staving off greater partisan rancor, Obama’s team has endorsed backroom deal-making, special giveaways to garner support for their agenda, and a closed-door decision-making process that has the American people more fed up with Washington. Now, under their brand of leadership, they stand ready to stifle free speech via legislative fiat.

Democrats should not be allowed to give themselves carte blanche to shut down the ability of those in the blogosphere or elsewhere to participate in our nation’s collective dialogue. That flies in the face of our most sacred rights as American citizens.