President Barack Obama used the Harvard Law Review to broadcast his claim that “there is no growing crime wave,” despite the crime wave that has killed 1,500 Americans in 2015 and 2016.

His claim that crime has remained “near historic lows,” and his denial of the national murder spike, came in his op-ed published by the Harvard Law Review:

The left-wing Brennan Center for Justice reported that violent crime surged in 2015 and in 2016:

Yet Obama insisted “there is no growing crime wave,” effectively ignoring the roughly 1,500 victims of the post-2014 murder spike.

Obama’s claim of civic peace is also at odds with the televised evidence dramatic race riots, high-profile cop killings, rapes, murders, illegal alien crimes, and chaos that rippled across the country during the second term of his presidency.

In 2016, Muslim and second-generation immigrant Omar Mateen slaughtered 49 in a gay Orlando nightclub. 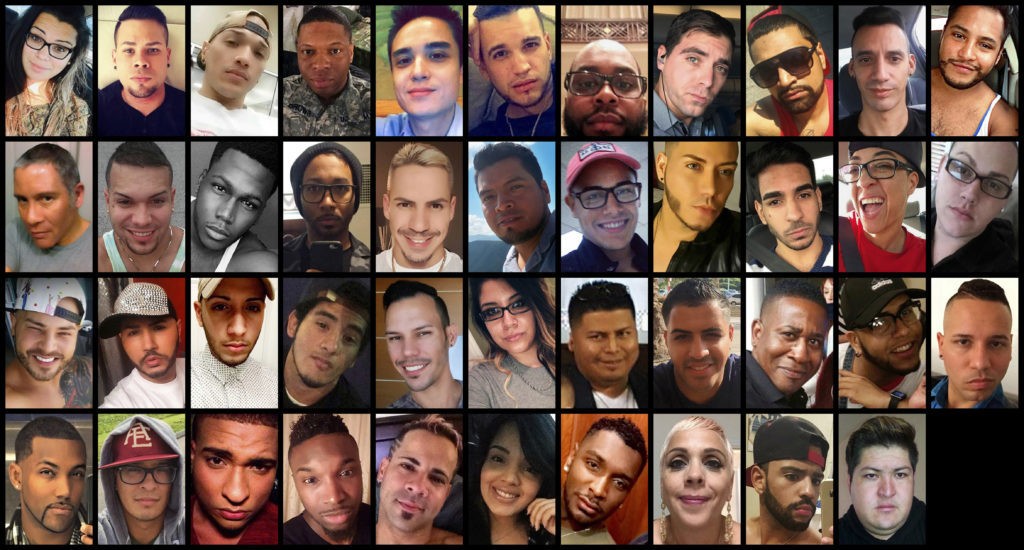 (The victims of the Pulse Nightclub terror attack: The Associated Press) 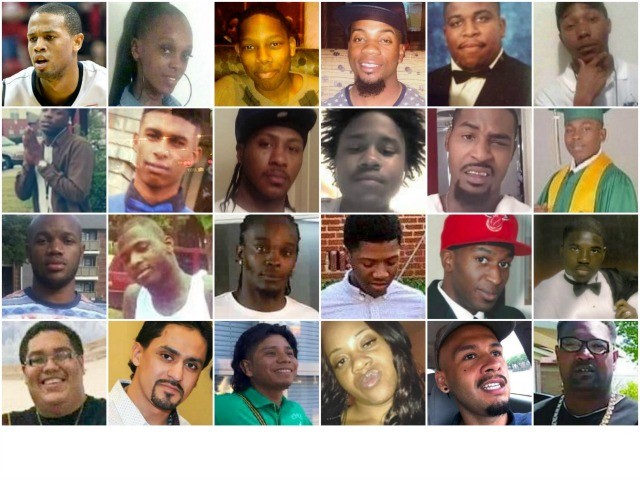 Black militants murdered police in planned attacks, including five officers in a single night in Dallas during a Black Lives Matter demonstration. 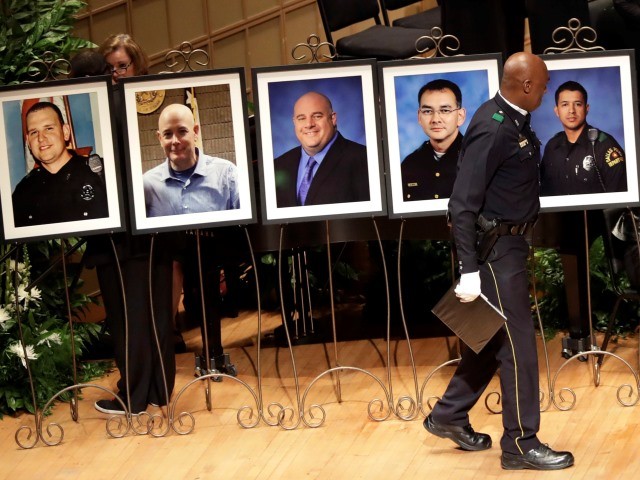 In 2016, there was a huge increased in the number of police killed on duty, according to the National Law Enforcement Officers Fund, which stated:

Firearms-related incidents were the number one cause of death in 2016, with 64 officers shot and killed across the country. This represents a significant spike—56 percent—over the 41 officers killed by gunfire in 2015. 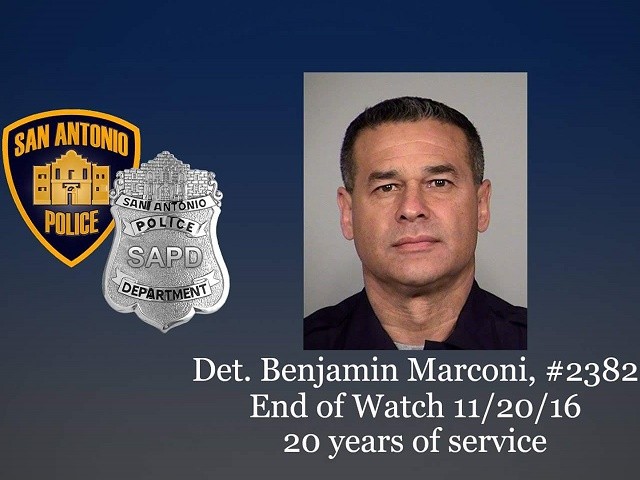 Within a single week in August, predators murdered three female joggers in shockingly brutal attacks that included rape in two of the cases. 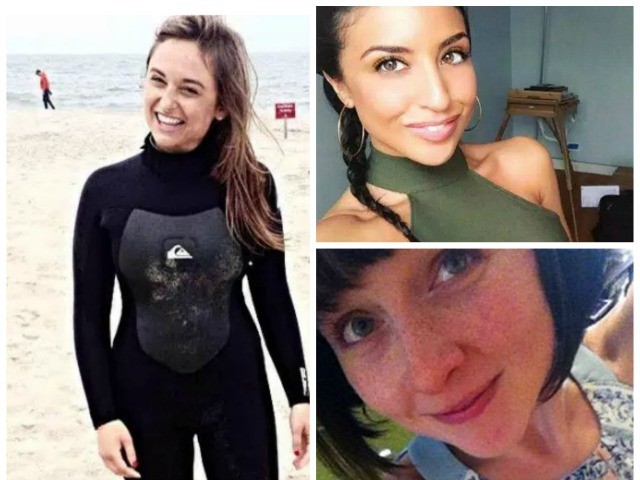 And the costs of illegal alien crime continued to mount and a lethal opioid epidemic raged.

Why the sharp increase? As City Journal‘s Heather MacDonald writes, the “Ferguson effect”—which she defines as “officers backing off of proactive policing in inner city neighborhoods and, as a result, criminals becoming emboldened”—is very real and costs some civilians and law enforcement officers their lives:

The growing mayhem is the result of Chicago police officers’ withdrawal from proactive enforcement, making the city a dramatic example of what I have called the “Ferguson effect.”

Since the fatal shooting of Michael Brown in Ferguson, Mo., in August 2014, the conceit that American policing is lethally racist has dominated the national airwaves and political discourse, from the White House on down.

In fact, this sentiment appears to be what fueled the slaying of five officers in Dallas after white cops shot black men in Baton Rouge, La., and Minnesota last week.

In response to this feeling, cops in minority neighborhoods in Chicago and other cities around the country are backing off pedestrian stops and public-order policing — and criminals are flourishing in the resulting vacuum.

After Obama fomented a “stigmatize-and-federalize” campaign in late 2014 against local and state law enforcement, the FBI found violent crime indeed began to rise:

Unsurprisingly, the outgoing president’s insistent dismissals have not set voters’ minds at ease. In April 2016, Gallup found public concerns about crime stood at a 15-year high: 53 percent of respondents, including 68 percent of nonwhite respondents, said they worried “a great deal” about crime.

The rise in violent crime that began under Obama shows little sign of abating, and Obama shows no signs of acknowledging it. He plans to give his “farewell address” in Chicago, where four have just been charged with hate crimes for the abduction and days-long torture of a disabled young man, and where the 2016 murder toll exceeded 700 people, mostly Africans-Americans.