Chain migration — whereby legal immigrants are allowed to bring their foreign relatives to the United States with them — is responsible for bringing to the U.S. a West African national convicted of brutally murdering two South Boston, Massachusetts, doctors.

Bampumim Teixeira, a 33-year-old from West Africa, was convicted of first-degree murder for brutally killing 49-year-old Dr. Richard Field and his fiancee, 38-year-old Dr. Lina Bolanos, in their luxury apartment in South Boston on May 5, 2017. 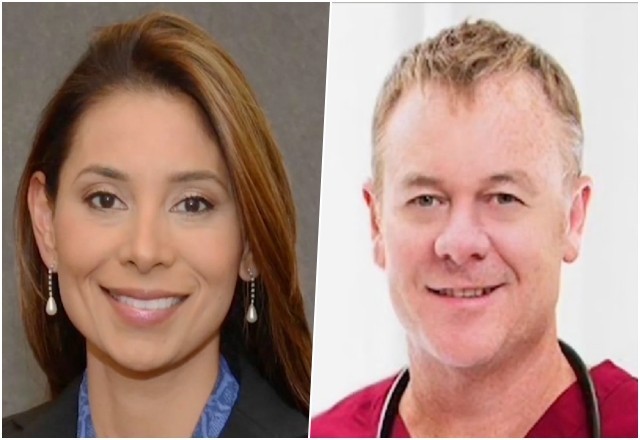 Dr. Lina Bolanos, 38, and Dr. Richard Field, 49, had planned to marry before their murders by green card-holder Bampumim Teixeira, who was never deported for robbing two banks years before. (Photos via NBC Boston)

A law enforcement official confirmed exclusively to Breitbart News that Teixeira arrived in the U.S. in 2010 as the child of a green card-holder, that is the child of a newly arrived legal immigrant.

Teixeira’s category of admission, known as “FX2,” is just one of many categories wherein legal immigrants and newly naturalized U.S. citizens are allowed to bring their foreign relatives to the country for no other reason than their familial ties.

These visa categories are known as chain migration, a process that is responsible for bringing more than 7-in-10 of all legal immigrants to the U.S. Chain migration, as Breitbart News has reported, has been used to import entire foreign villages and has helped bring about ten million foreign nationals to the U.S. since 2005.

In 2014 and 2016, Teixeira robbed two banks but was allowed to keep his green card as part of his plea deal, ensuring that he was never deported for the crimes. Subsequently, Teixeira spent less than 400 days in prison.

Weeks after his release, Teixeira broke into Field and Bolanos’s apartment — a building where he previously worked — and tied the couple up before slitting their throats and watching them die. Field and Bolanos had planned to get married in 2018.