The foreign-born voting population has skyrocketed in critical swing states across the United States over the last 20 years, particularly in Georgia and North Carolina, new analysis finds.

Analysis conducted by the Center for Immigration Studies’ Steven Camarota and Karen Zeigler finds that the nation’s importation of at least 14 million immigrants since the year 2000 has drastically altered electorates in a number of states. The migration has a massive impact on who wins elections because foreign-born voters are vastly more likely to vote Democrat over Republican. 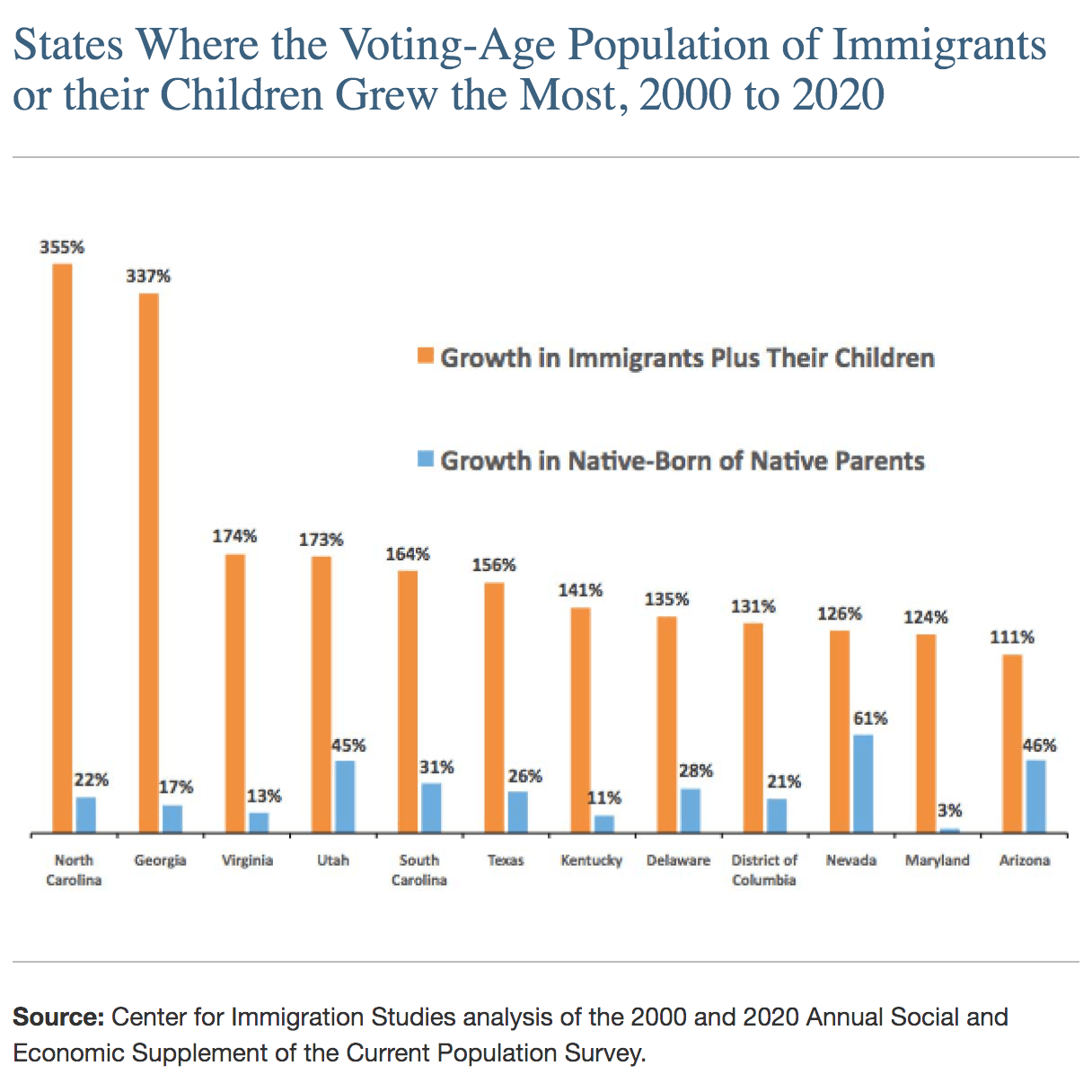 (Graphic via the Center for Immigration Studies) 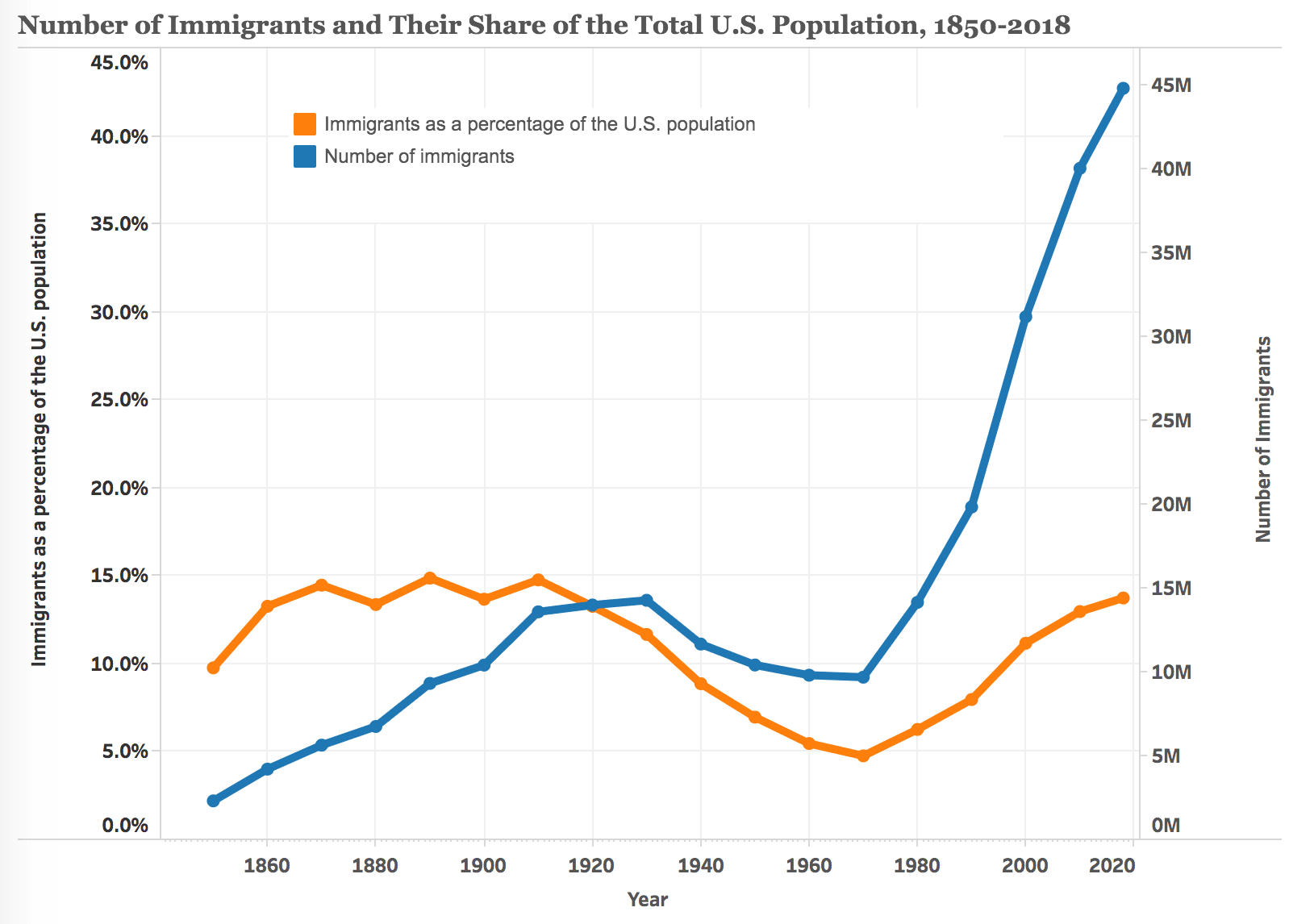 Across the Sun Belt in states like South Carolina, Texas, and Arizona, mass immigration has ushered in seismic changes in the electorate. In South Carolina, for instance, the foreign-born voting population and their voting-age children has increased by 164 percent since 2000.

In Texas, there has been a 156 percent increase in the foreign-born voting population and their voting-age children in the last 20 years while also increasing 111 percent in Arizona.

The drastic “demographics changes,” as described by multiple establishment media outlets, has made the electoral map increasingly easier for Democrats.