The General Motors Company (GM) issued a worldwide recall of its Chevrolet Bolt electric cars Friday, citing problems in their lithium-ion batteries and out of concern more could catch fire.

“As part of GM’s commitment to safety, experts from GM and LG have identified the simultaneous presence of two rare manufacturing defects in the same battery cell as the root cause of battery fires in certain Chevrolet Bolt EVs,” the company said on its website. 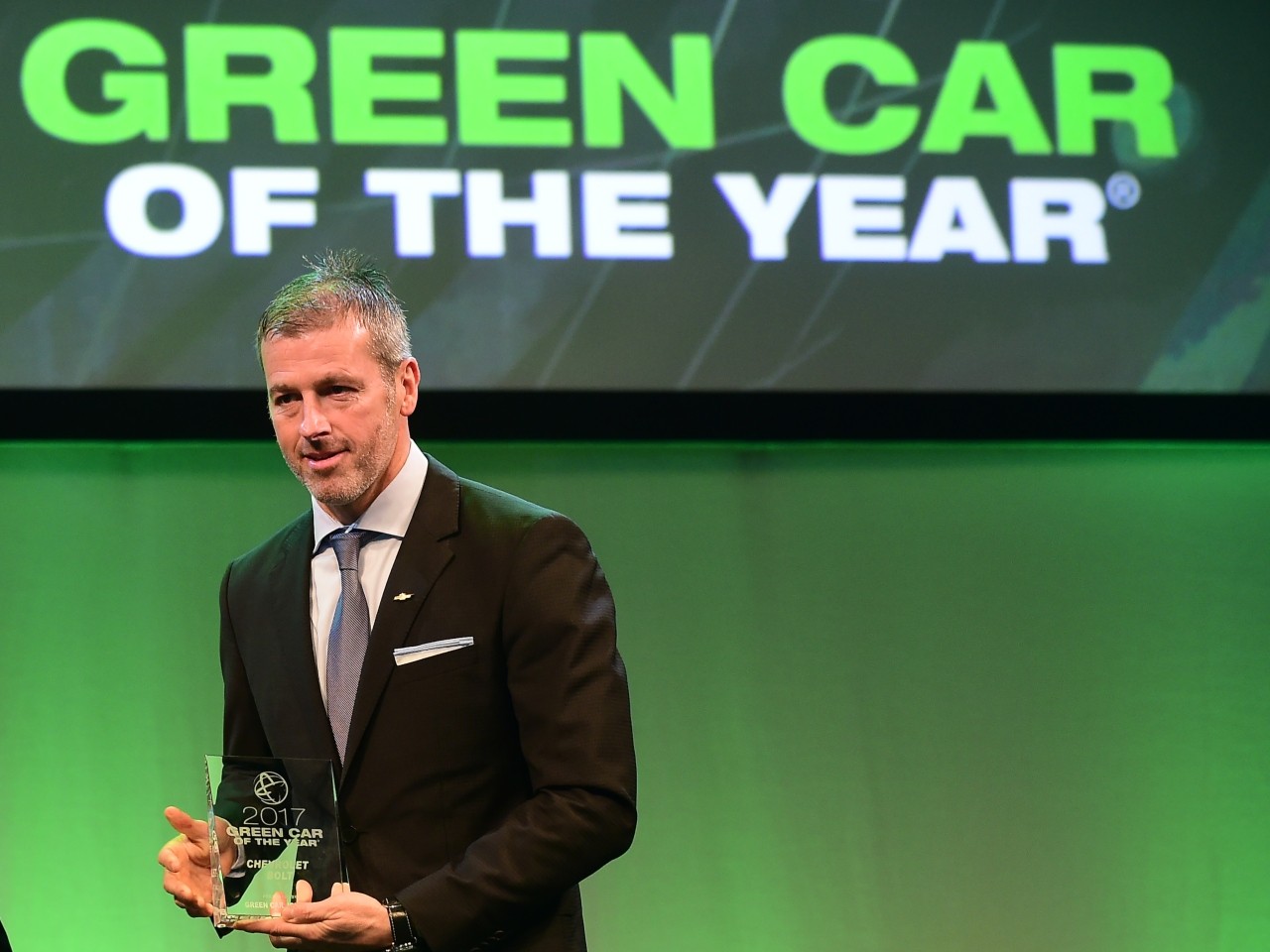 GM said it would replace “defective lithium-ion battery modules in Chevrolet Bolt EVs and EUVs” with updated lithium-ion modules and contact customers when the parts were ready.

“In the meantime, the company advised those impacted to set their vehicles to a 90% state of charge limitation, charge their cars more frequently and avoid depleting their battery below 70 miles,” Fox Business reported.

The company also told customers to park the vehicle outside after charging and not to leave it charging indoors overnight.

The move comes roughly a month after U.S. auto safety regulators warned 50,000 Bolt owners to start parking their cars outside rather than in a garage over fire concerns. The impacted vehicles from the 2017-2019 model years were recalled at the time for the potential of an unattended fire in the high-voltage battery pack underneath the backseat’s bottom cushion.

President Joe Biden recently signed an executive order to push for half of all vehicles made in the U.S. to be electric “in some form” by the close of the 2020s, UPI reported.

“It’s electric, and there’s no turning back,” he claimed. “The question is whether we’ll lead or fall behind in the race for the future.” 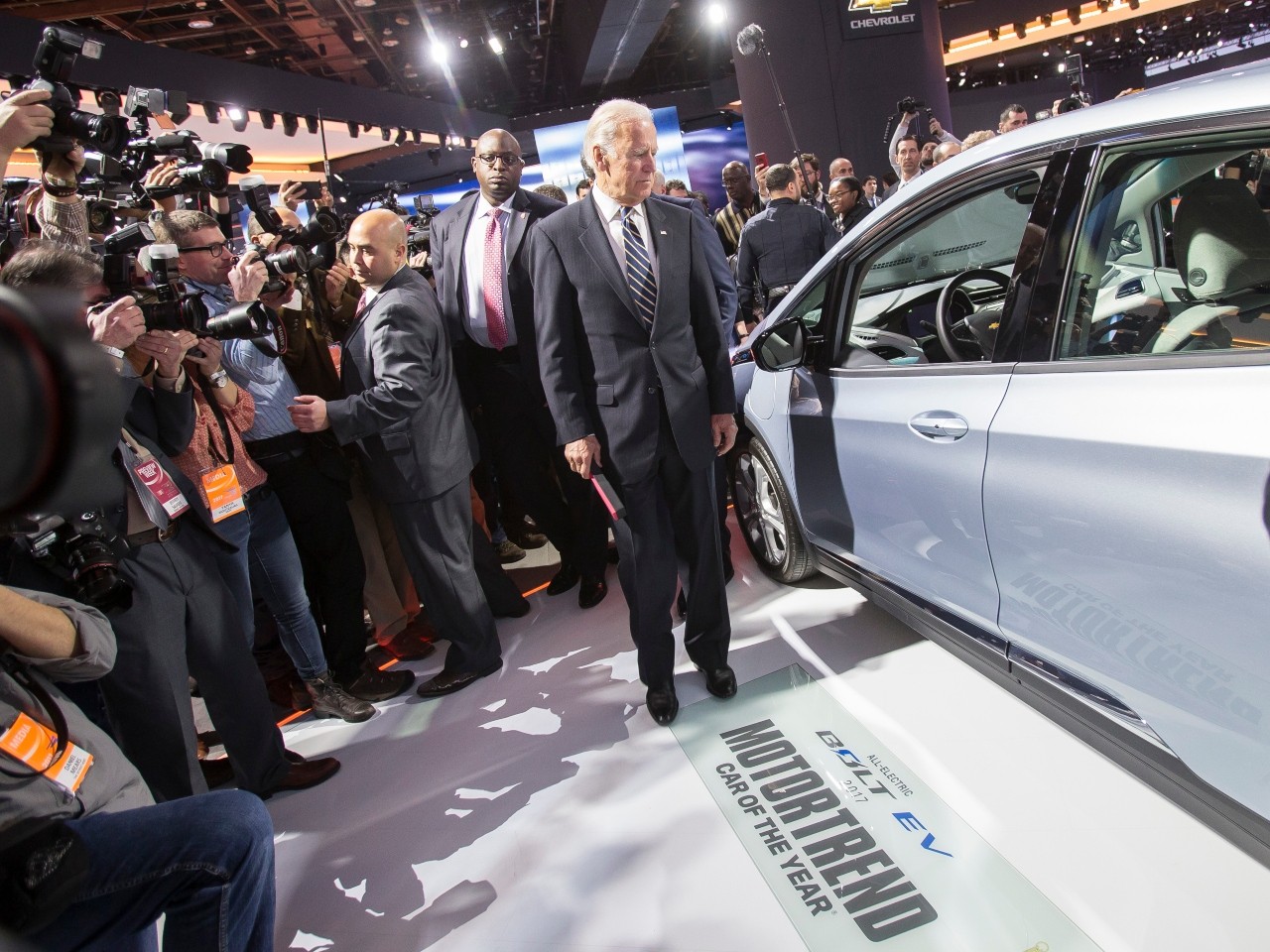 US Vice President Joe Biden(C) looks at the Chevrolet Bolt as the media looks on during a visit to the 2017 North American International Auto Show in Detroit, Michigan, January 10, 2017. / AFP / Geoff Robins (Photo credit should read GEOFF ROBINS/AFP via Getty Images)

The recall will reportedly cost GM approximately $1 billion, according to the Associated Press (AP).