The small business community is sounding the alarm over President Joe Biden’s vaccine mandate, forcing private businesses with over 100 employees to mandate vaccines or implement testing requirements, prompting the Job Creators Network to forcefully demand the administration to pull back the “unconstitutional” rule.

“Job Creators Network is calling on the Biden Administration to pull back its unconstitutional requirement for businesses to carry out its de-facto national vaccine mandate,” JCN President and CEO Alfredo Ortiz said in a statement:

Last week, JCN put the Biden Administration on notice that it will file litigation to block this regulation. On behalf of American small businesses, which are already dealing with a historic labor shortage and can’t afford another expensive government diktat, JCN calls on the President to immediately back off this onerous regulation. 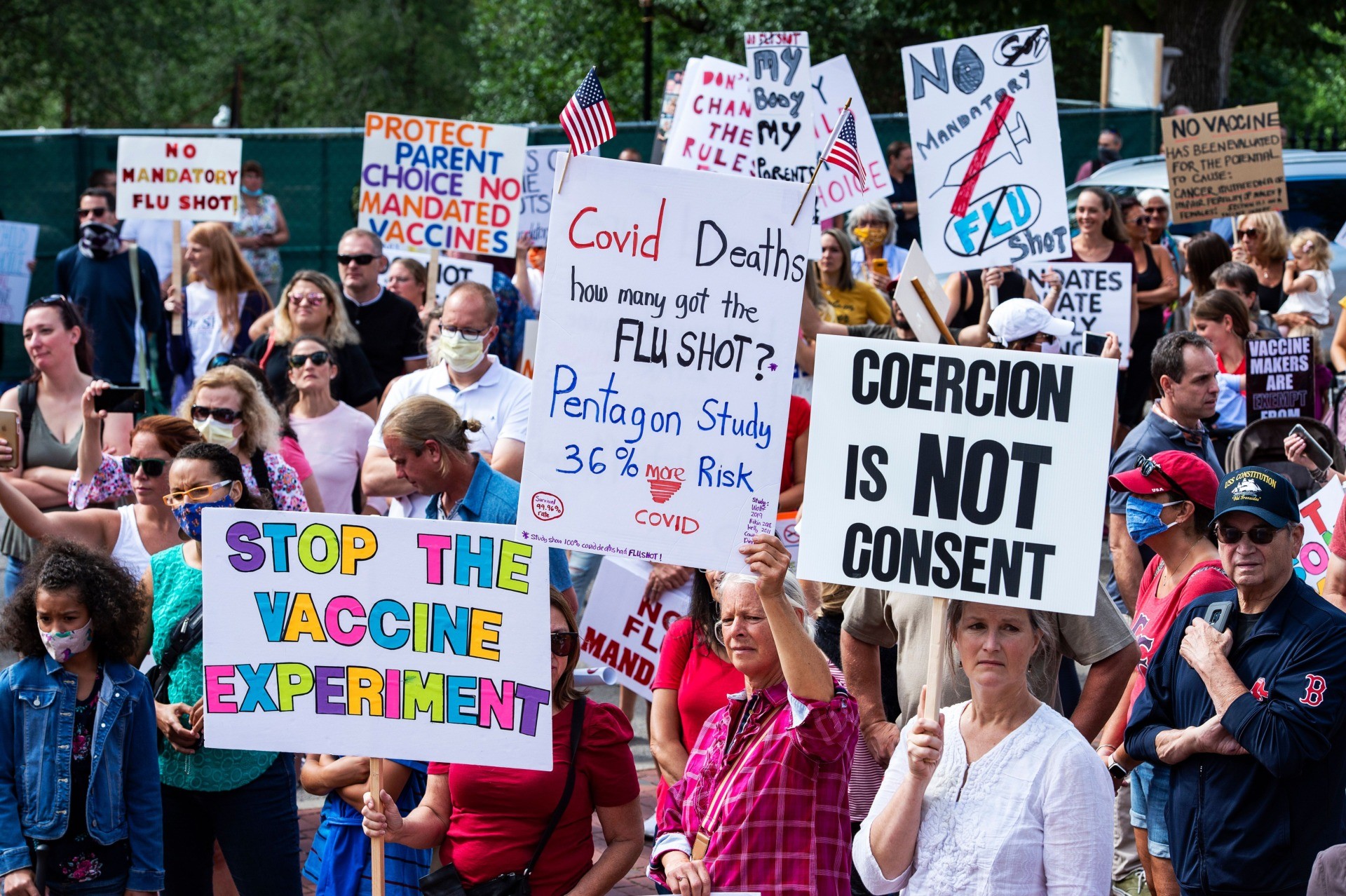 President Biden made waves this month after delivering a divisive speech, essentially blaming unvaccinated Americans for the current state of the pandemic. 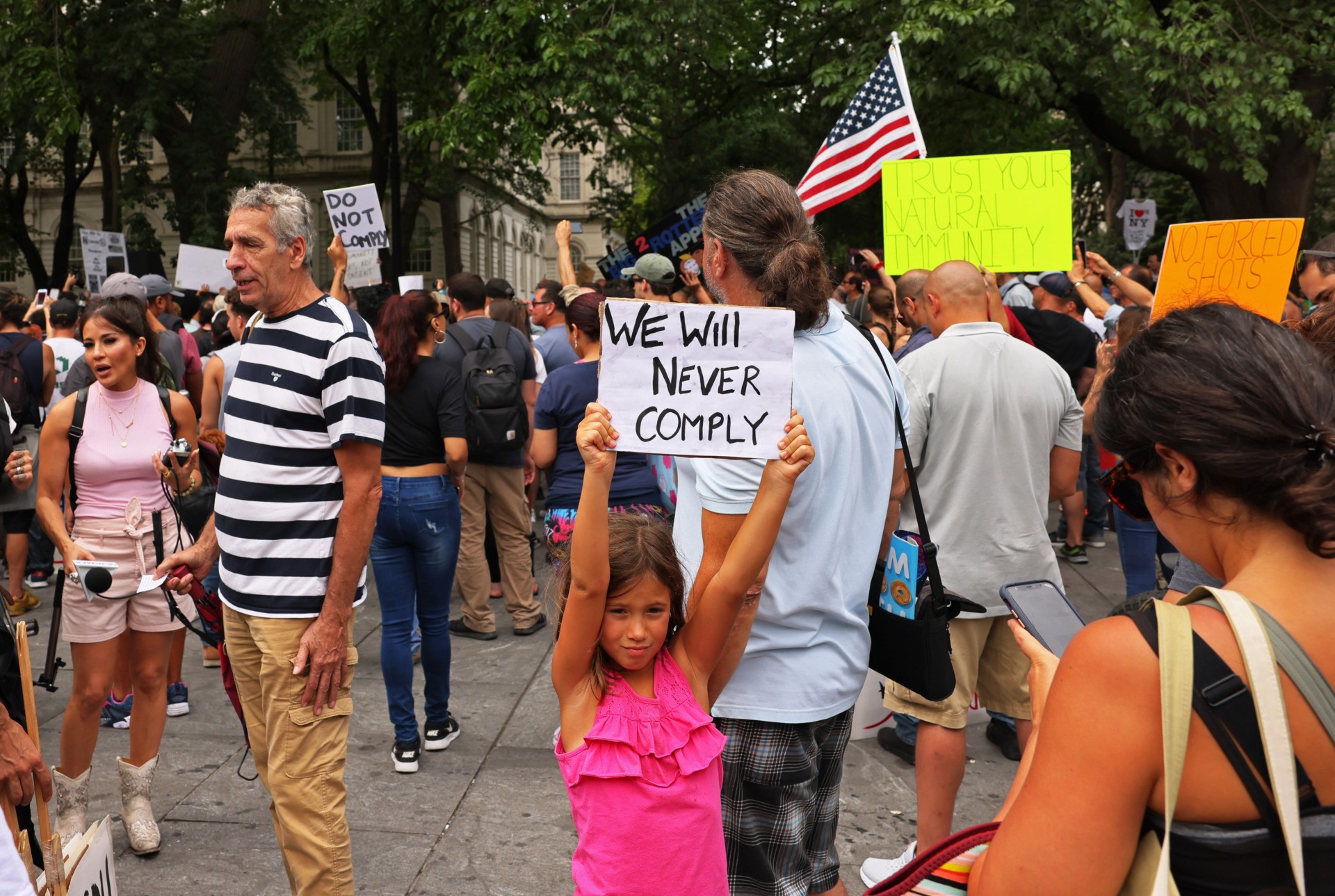 “We’ve been patient, but our patience is wearing thin. And your refusal has cost all of us,” he said, announcing his decision to have the U.S. Department of Labor’s Occupational Safety and Health Administration (OSHA) develop an emergency rule requiring employers with 100 or more employees to either mandate vaccines or implement weekly testing. Nearly two weeks after the announcement, OSHA has yet to release draft regulations, so it is unclear when they would go into effect. 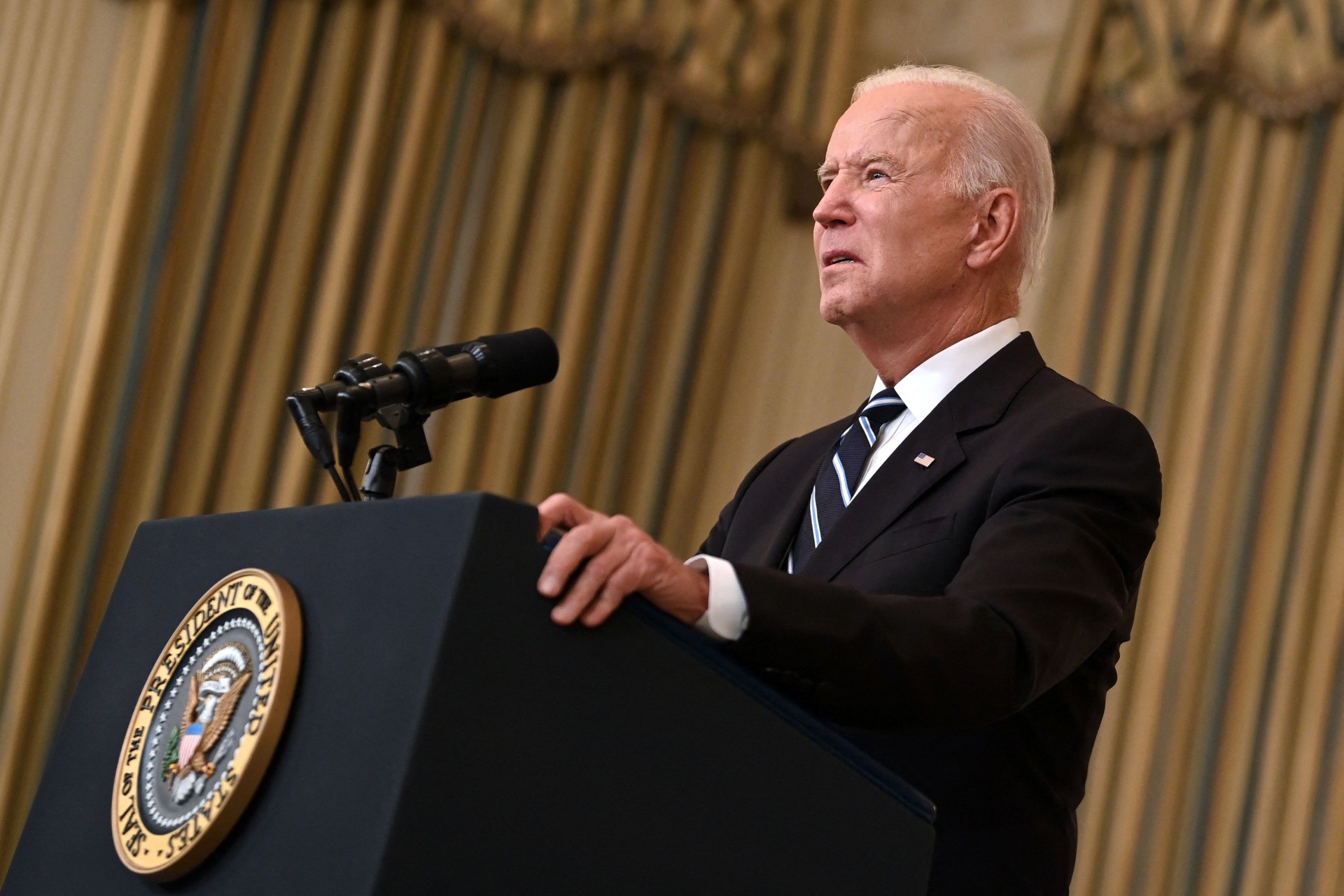 Last week, 24 Republican attorneys general sent a letter to the president, warning they are prepared to take legal action if the vaccine mandate becomes a reality.

“A one-size-fits-all policy is not reasoned decision-making,” they wrote. “It is power for power’s sake.”