Black Lives Matter (BLM) co-founder Patrisse Cullors liked to splash the charity’s funds around, according to tax documents filed with the IRS, with her brother and child’s father both benefiting from handsome cash payments in return for various services.

According to the Daily Mail, the co-founder’s brother, Paul Cullors, saw more than $840,000 of donated funds pass into his hands for providing security services to the foundation.

Although the May 11 filing, first reported by the Washington Examiner, does not reveal the exact amount Paul Cullors takes home yearly, it does state he is one of the two highest-compensated employees.

All told the foundation is still worth tens of millions of dollars, after spending more than $37 million on grants, real estate, consultants, and other expenses, according to the tax documents. 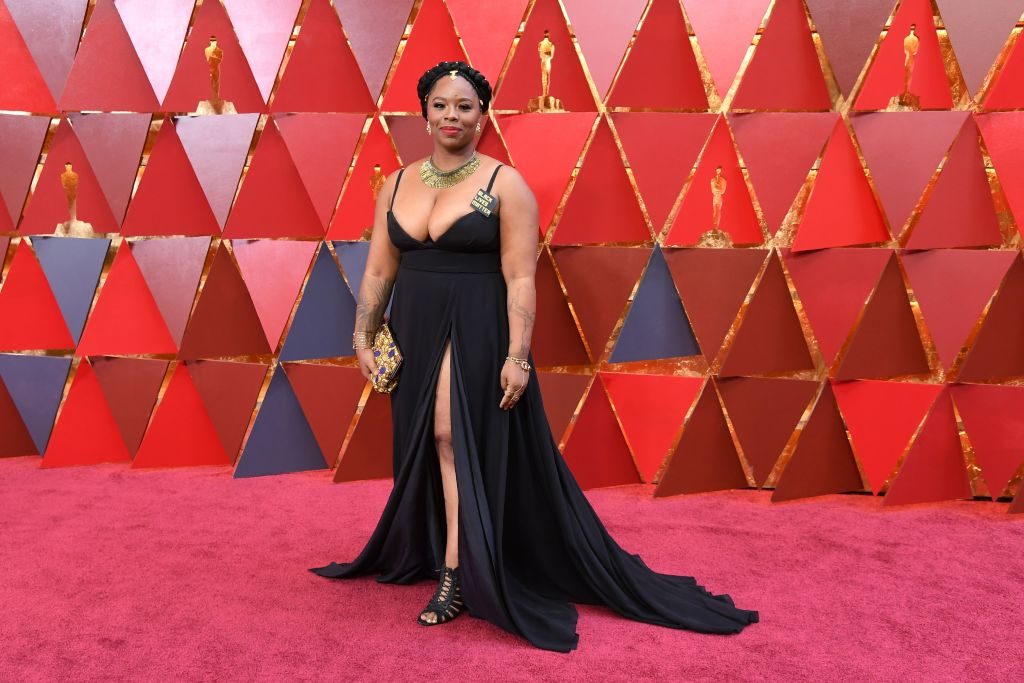 Cullors resigned from BLM last year amid a wave of scrutiny surrounding the charity’s finances, as Breitbart News reported.

The New York Post reported the Topanga home was one of four Cullors owned, which included a Georgia ranch with an airplane hangar. (Cullors, like many other prominent Black Lives Matter leaders, is a “trained Marxist.”)

The revelations prompted more protest from activists, and spurred calls for an independent investigation of the movement’s finances. Cullors said she bought the homes to support family. 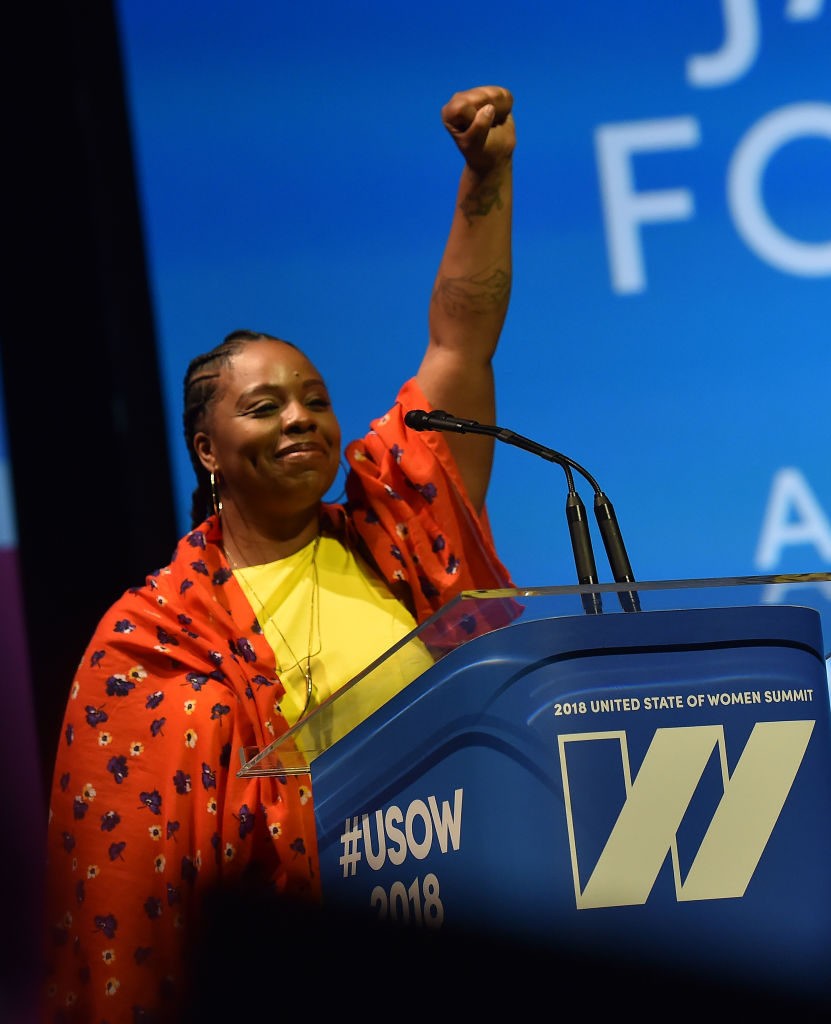 File/Co-founder of Black Lives Matter Patrisse Cullors speaks at the United State of Women Summit at the Shrine Auditorium in Los Angeles, on May 5, 2018.  (CHRIS DELMAS/AFP via Getty Images)

She has repeatedly denied claims she took donations from BLM for personal matters and has reiterated all the purchases and transactions – including a lavish $6million home in Los Angeles, dubbed Studio City – were legitimate.

The new filing show Cullors reimbursed BLM $73,523 for a charter flight for foundation-related travel, which the organization says she took in 2021 out of concern for COVID-19 and security threats.