In February 2021, Biden implemented a series of orders protecting most of the nation’s 11 to 22 million illegal aliens from arrest and deportation. The most expansive is Biden’s so-called “sanctuary country” orders that prevent ICE agents from arresting and deporting most illegal aliens — even those with criminal convictions.

In addition, Biden has given illegal aliens a number of “protected areas” where they can avoid arrest and deportation, is working to further crack down on ICE arrests, and has shielded illegal aliens from being arrested at most courthouses.

DHS data secured through a Freedom of Information Act (FOIA) request by the Center for Immigration Studies shows Biden has slashed deportations for illegal alien convicts. 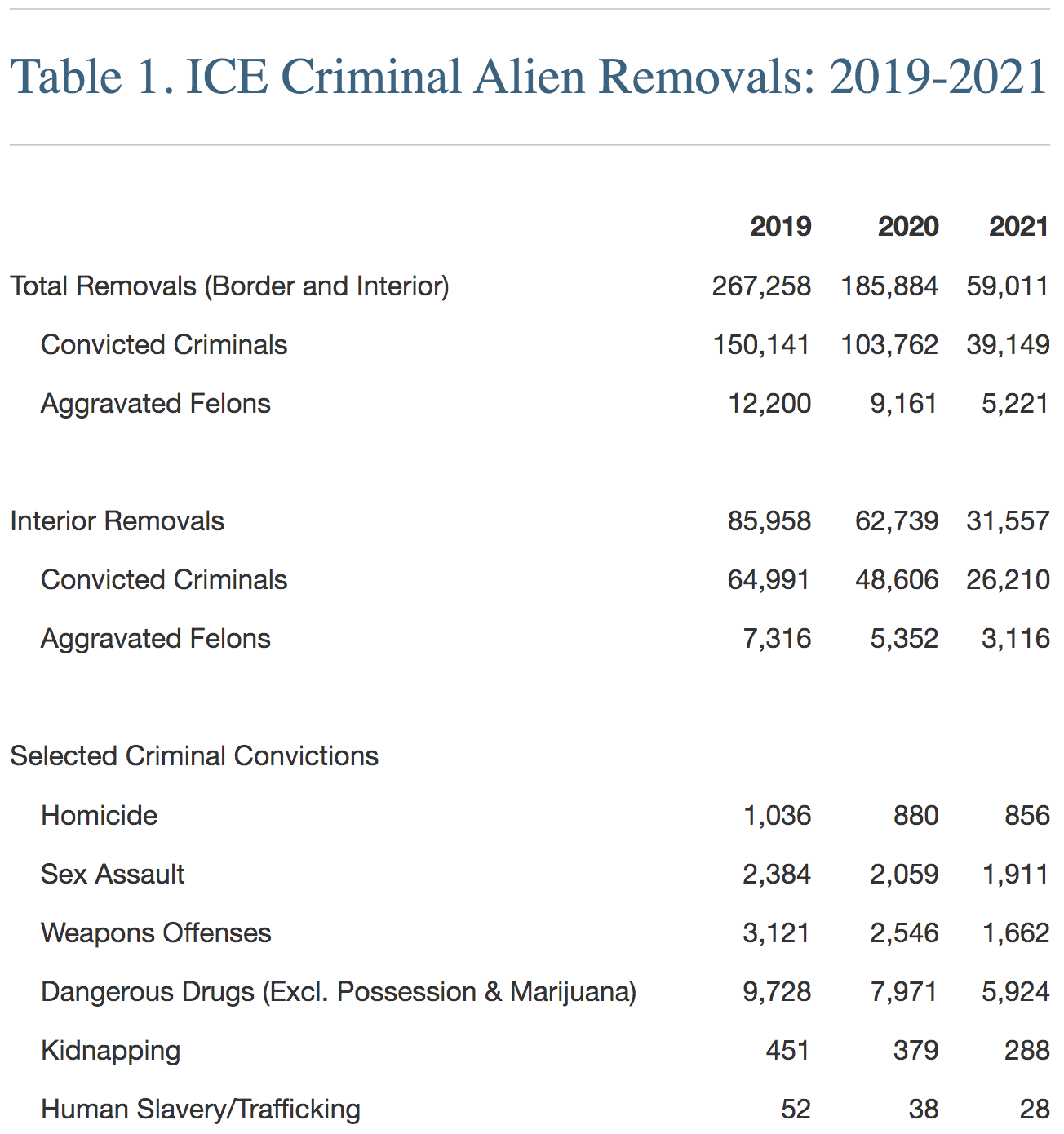 Biden has dramatically slashed deportations since his “sanctuary country” orders were implemented. From February 2021 to September 2021, just 14,585 illegal aliens living in the U.S. interior have been deported.

Compare that figure to the last four months of the Trump administration, when nearly 17,000 illegal aliens were deported from the U.S. interior. 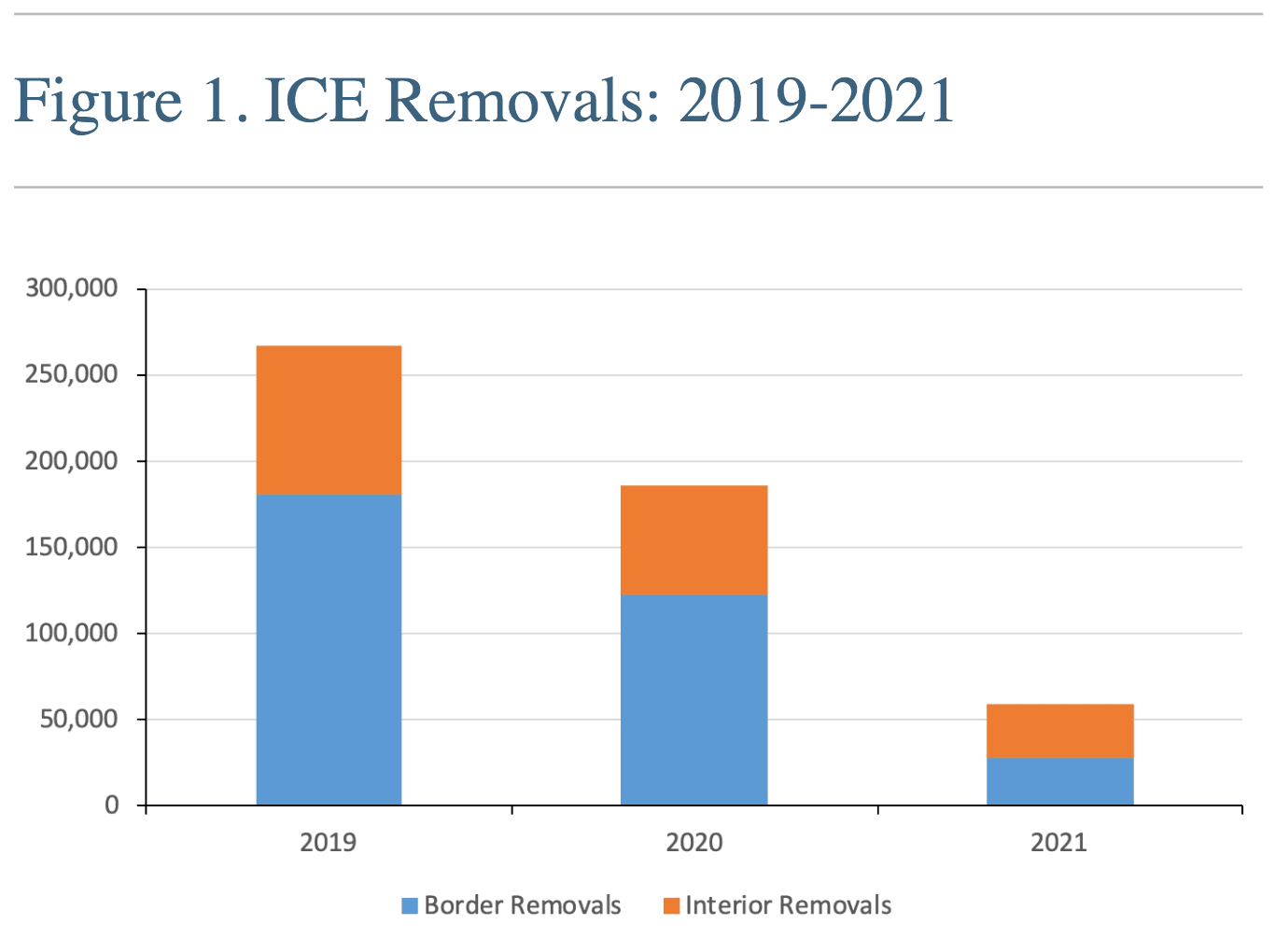 Deportations save American taxpayers billions of dollars over the course of a lifetime, as research has shown. Deporting all illegal aliens from the U.S. would amount to a cost savings of about $622 billion over the course of a lifetime, indicating that deportations are six times less costly than what it costs taxpayers to subsidize illegal immigration.