Survey participants were asked, “If the general election for U.S. Senate was held today, who would you vote for?”

Oz drew 43.8 percent of the response while 48.2 percent voiced their support for Fetterman. Another 8.1 percent were unsure for whom they would cast their votes. When compared to a recent AARP poll, which had Oz six points back from Fetterman, the data shows Oz is making progress in closing the gap with his general election opponent.

Oz secured former President Donald J. Trump’s endorsement in his primary race and beat out businessman David McCormick in a close race. In his April endorsement, Trump said Oz is “all about winning elections in order to stop the Radical Left maniacs from destroying our Country.”

“Dr. Oz is Pro-Life, very strong on Crime, the Border, Election Fraud, our Great Military, and our Vets, Tax Cuts, and will always fight for and support our under-siege Second Amendment,” he added.

The Cygnal survey also asked participants: if “the general election for Governor were held today, who would you vote for?” 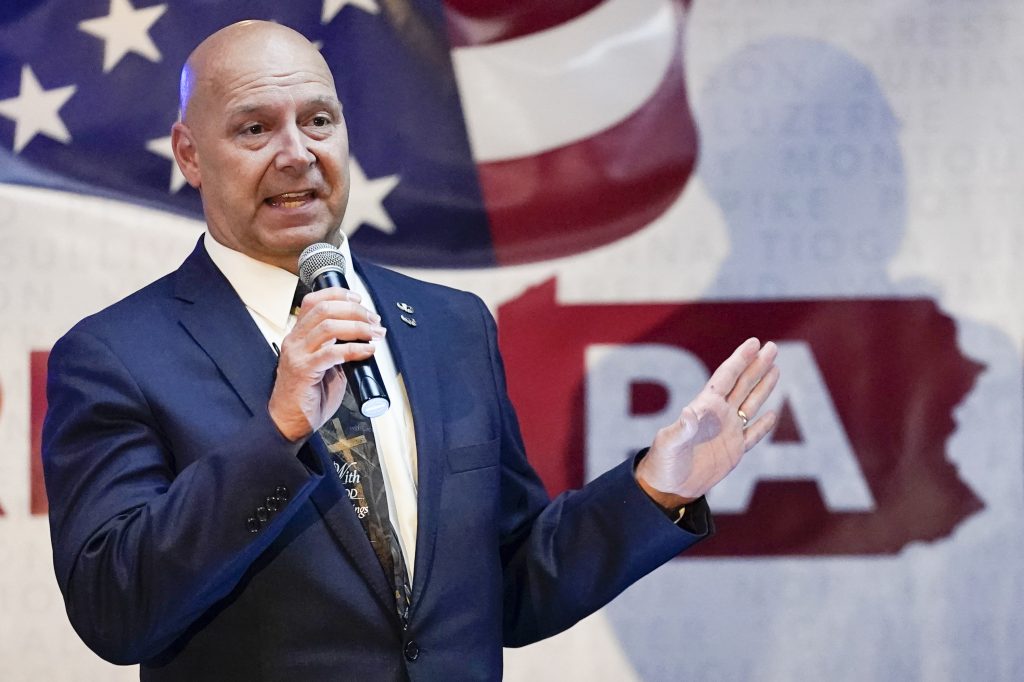 Of respondents, 45.3 percent said they would vote for Mastriano and 48.2 percent stated they would back Shapiro. The survey shows a margin of 2.9 percentage points between the two candidates, which is consistent with the results of the AARP poll, which has Mastriano at 46 percent and Shapiro at 49 percent.

Mastriano, like Oz, earned Trump’s endorsement ahead of his primary matchup in which he beat out former Rep. Lou Barletta (R-PA).