The wisdom of Socrates is often said to begin with the alleged Athenian insurrectionists’ knowledge of his own ignorance.

If that’s so, then it appears the current economic crisis of our times has converted Federal Reserve Chairman Jerome Powell to the Socratic school. On a summer time jaunt to Sintra, Portugal—an outpost on the forested foothills that once served as a retreat for the local royalty and this week was playing host to a European Central Bank conference—Powell explained what he had learned from the central bank’s failure to foresee the strength and persistence of the inflation now gripping the U.S. economy.

“I think we now understand better how little we understand about inflation,” Powell said. 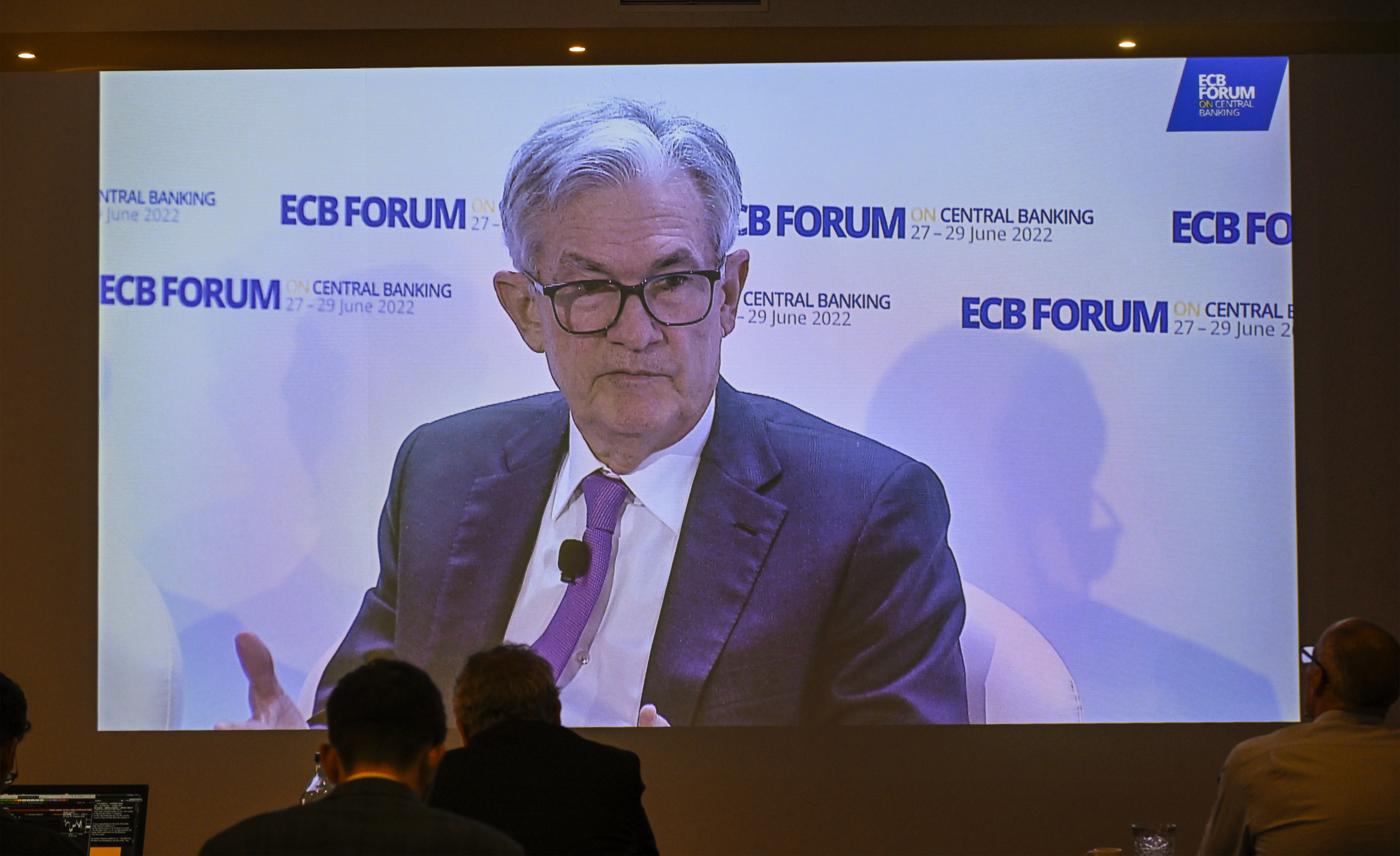 While we applaud this admission, it is troubling in two ways. In the first place, the Fed is commonly said to have a dual mandate under the law of pursuing stable prices and maximum employment. (A third mandate is right there in the same statute, commanding the Fed to pursue moderate rates of interest, but everyone ignores it.) So the Fed coming to the realization that it does not really understand much about inflation is tantamount to saying it might not be up to the job Congress assigned it.

The second problem is that what really made the Fed’s attachment to the transitory inflation thesis so disturbing was not that it was wrong. It was that the Fed seemed impervious to arguments and evidence demonstrating that it was wrong until very late last year. Socratic knowledge of ignorance is not wisdom itself but the path to wisdom. What made Socrates wise was his habit of asking questions and investigating.

Until the Biden administration decided to pass the buck on inflation over to Putin’s Price Hikes, it laid the blame for rising prices on corporate greed. Many Democrats—notably Sens. Elizabeth Warren of Massachusetts and Bernie Sanders of Vermont—remain attached to the idea that prices are rising because corporations are somehow using the inflationary environment as an “excuse” to raise prices. Catherine Rampell of the Washington Post has termed this the “greedflation” theory.

If there were any proximity between greedflation theory and reality, we would see corporate profits soaring as inflation took to 40-year highs this year. Instead, corporate profits fell in the first three months of this year, according to the final read on Gross Domestic Product for the first quarter released Wednesday. After adjusting for inventory valuation and capital consumption, corporate profits declined 2.2 percent in the quarter, a $63.8 billion decline.

One reason that inflation tends not to boost earnings for very long is that it is a big drag on consumer confidence. The latest measure of this comes from Gallup, whose Economic Confidence Index plunged 13 points in June to a score of minus 58. That’s the worst score since February of 2009, when the economy was flatlining and the financial system was falling to pieces. Americans are experiencing the Biden economy as a severe crisis.

For the first time since 2009, the majority of Americans describe the economy as bad, according to Gallup. Even more strikingly, 85 percent of Americans say the economy is getting worse. In a separate poll conducted by the Economist and YouGov, 58 percent of people said we are already in a recession.

Time will tell whether we entered a recession in the first half of this year. What we know is that for most Americans, it already feels like we have.