More than four in ten Americans have been forced to cut back on everyday habits and items, including the amount of groceries they purchase, as a result of Bidenflation, a recent Suffolk University/USA TODAY survey found.

They survey asked respondents about the habits they have had to change due to the reality of rising prices in President Biden’s America. Bidenflation was much worse than experts predicted for the month of June, rising to an annual rate of 9.1 percent, according to the Department of Labor.

Perhaps what is more, the cost of basic items, such as food, rose by more than 9.1 percent. Food, for instance, rose 10.4 percent in the last year, and food at home rose 12.2 percent.

Energy costs have risen 41.6 percent in the last year, and gasoline, specifically, has risen 59.9 percent, according to the report. 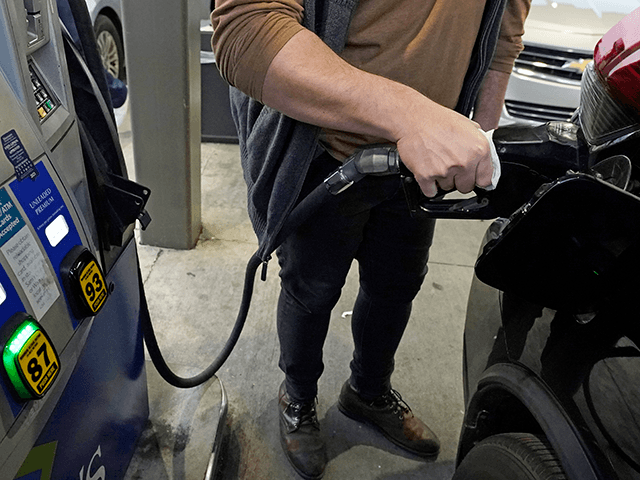 As a result, Americans have been forced to change their habits. According to the survey, 45.3 percent of Americans have had to cut back their spending on groceries, and 59.4 percent said they are now going out to eat less often as the result of inflation.

All the while, all indicators point to the U.S. economy in the state of recession after two consecutive quarters of negative economic growth:

The economy contracted by 1.6 percent in the first quarter. Many Americans consider two straight quarters of recession to be the marker of a recession. Economists, however, rely on the determination of the National Bureau of Economic Research (NBER) to say when a recession starts. The NBER has a more complex and subjective definition of recessions and typically does not declare a recession until several months after it has begun.

Gross Domestic Product (GDP) shrank 0.9 percent in the second quarter. This state of economic affairs spells trouble for Democrats, who have complete control of Washington, DC, as the midterm elections approach, and survey after survey shows Americans pointing to the economy as the top issue as they head to the polls in November. 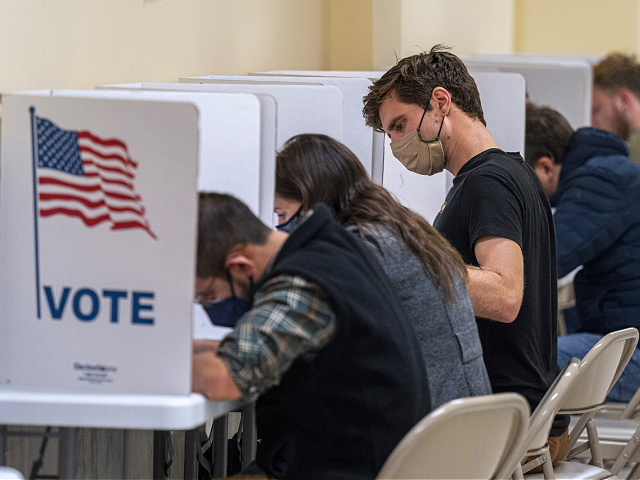