President Joe Biden ignored the plight of Angel Families on November 1, failing to mark the “National Day of Remembrance for Americans Killed by Illegal Aliens” which was first declared by former President Trump.

In October 2020, then-President Trump made a presidential proclamation to honor American citizens killed by illegal aliens. Like in 2021, Biden again ignored the day and instead focused on campaigning with Florida Democrats Val Demings and Charlie Crist.

Earlier this year, Durden was suspended from Twitter for speaking about illegal immigration. 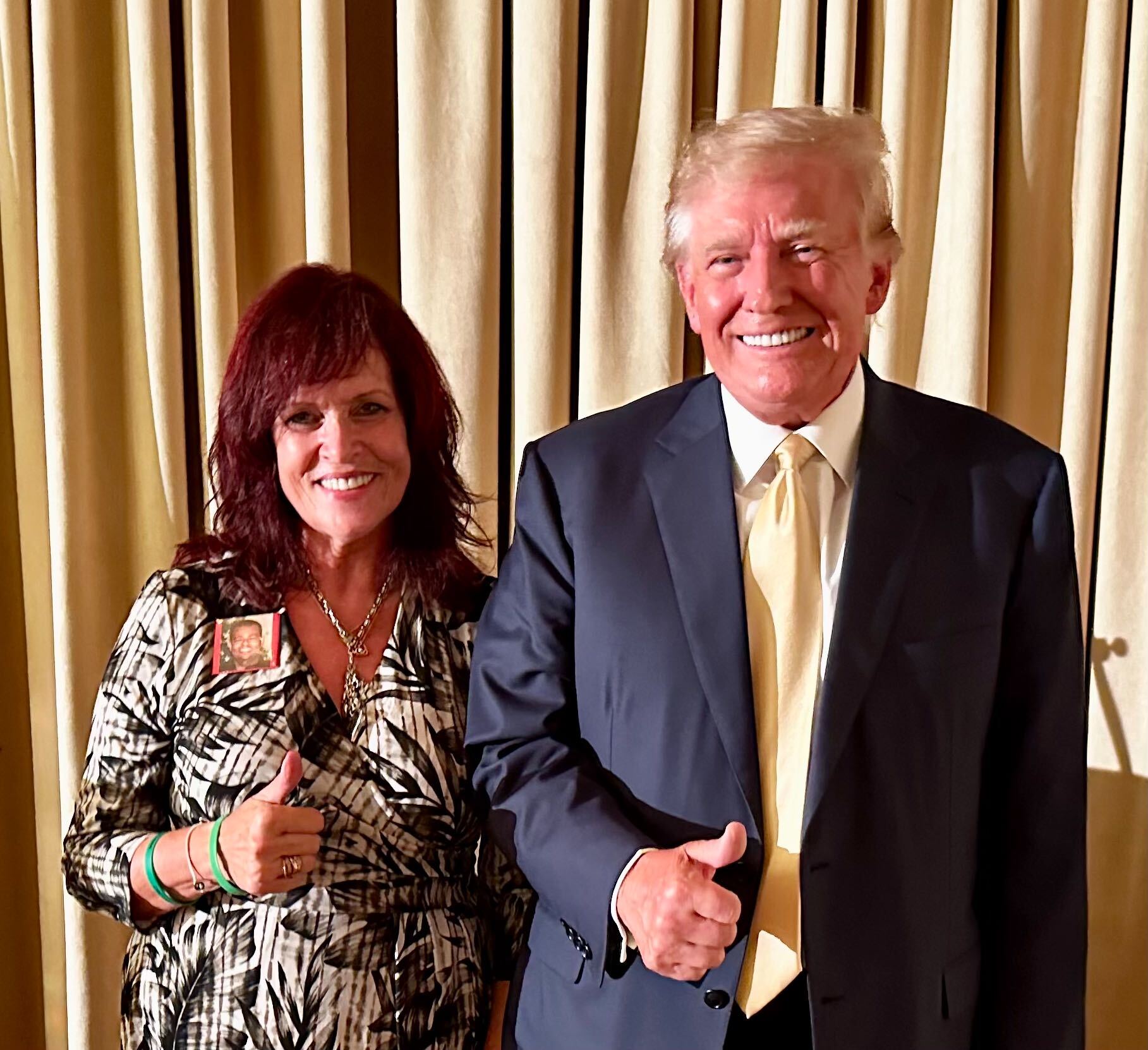 Biden’s insistence to ignore Angel Families, the loved ones of those killed by illegal aliens, comes as his administration has sought to dismantle the protective network of support imposed by Trump.

In 2017, Trump created the Immigration and Customs Enforcement’s (ICE) Victim Of Immigration Crime Engagement (VOICE) office to help Angel Families navigate their cases while they make their way through criminal court. In 2020, VOICE’s hotline received about 700 calls from victims requesting assistance.

As Breitbart News exclusively reported, Biden’s DHS has worked closely with open borders groups — with links to billionaire George Soros — to alert them that illegal alien clients can take advantage of the VESL hotline and secure visas if they say they are crime victims.

A growing number of House and Senate Republicans have signed onto Rep. Ted Budd’s (R-NC) “Justice for Victims of Sanctuary Cities Act” which was previously endorsed by Trump. The legislation would give Angel Families the right to sue a sanctuary jurisdiction if it had helped shield an illegal alien suspect from arrest and deportation by ICE.

Budd’s legislation now has 31 cosponsors while the accompanying legislation in the Senate, filed by Sen. Thom Tillis (R-NC), now has 15 cosponsors.

Rep. Mo Brooks (R-AL) has estimated that about 2,000 Americans and legal immigrants are killed by illegal aliens every year.