The co-founder of the Black Lives Matter (BLM) movement, Patrisse Cullors, was the protégé of a communist-supporting domestic terrorist for over a decade. 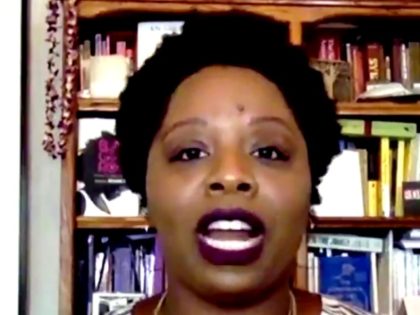 When she was an associate dean at the University of Chicago, Michelle Obama organized a panel discussion featuring her husband, then a state senator, as well as Bill Ayers, the infamous former leader of the Weather Underground anti-American domestic terrorist group. 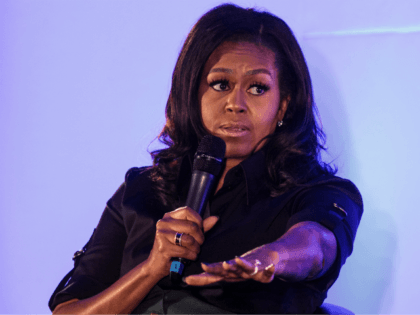 Newly-installed San Francisco District Attorney Chesa Boudin has dropped charges against a man whom police officers shot several times last month after he allegedly struck one of them with a glass vodka bottle, ran away, then attacked again. 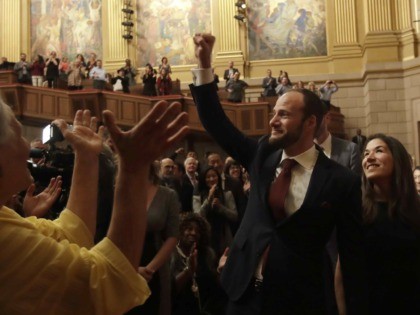 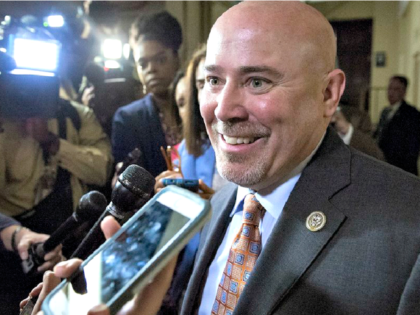 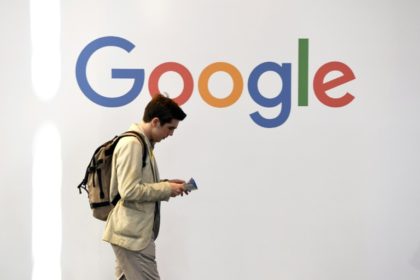 NEW YORK — The win by Democratic Socialists of America (DSA) member Alexandria Ocasio-Cortez in the Democratic Party primary for New York’s 14th Congressional district serves as a milestone victory for the DSA, which long sought to infiltrate Democratic politics and push the party far leftwards. 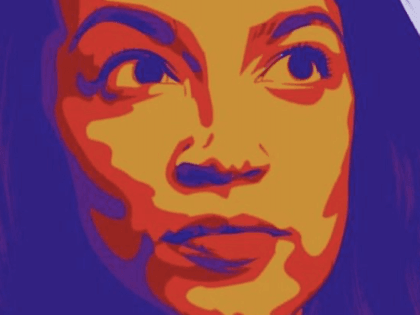 (New York) Doug Jones, the Democratic candidate for December’s Senate special election in Alabama, took a leading role in an effort by a far-left legal group massively funded by billionaire George Soros to immediately grant full voting rights nationwide to felons, including those convicted of murder, raped other violent crimes. 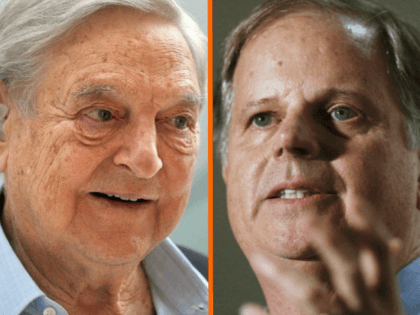 Former Weather Underground terrorist group leader Bill Ayers on Tuesday said he was on an airplane “dancing in the aisles” over news that President Obama commuted the sentence of FALN activist Oscar López Rivera, whose group was linked to over 100 bombs placed in U.S. cities in the 1970s and 1980s. 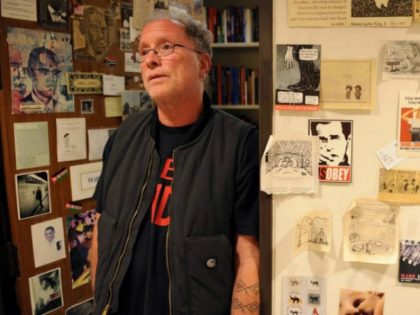 I Know Steve Bannon–He’s Not a Racist Crackpot Like Rev. Wright or a Terrorist Bomber Like Bill Ayers

Steve Bannon does not have a racist or sexist or homophobic bone in his body. 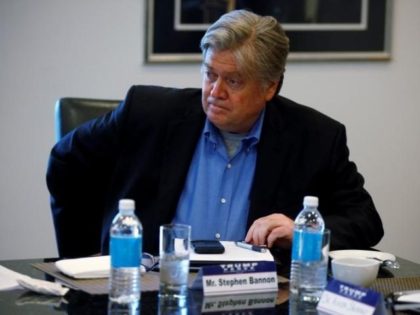 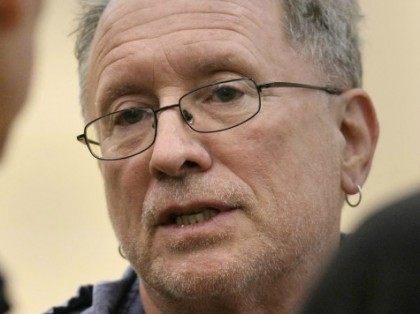 In 1975, Eric Mann viewed the United States the same way he and Black Lives Matter do today; as a racist, imperialist oppressor nation desperately in need of radical transformation. In that Berkeley Barb article, he laid out his plans for bringing down America. 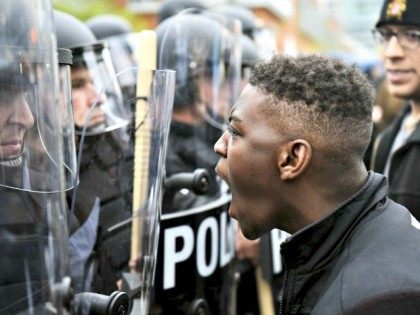 The firehose of bile from Twitter users at the death of former First Lady Nancy Reagan on Sunday reveals the success of leftist radicals’ attempts to rewrite the facts of the War on Drugs, the program put into place by Ronald Reagan with the support of Nancy Reagan’s “Just Say No” campaign. That revisionist history is a key component of the current “mass incarceration” movement that is aimed not only at putting dangerous felons back on the street, but also in turning them into both foot soldiers in the revolution and a voting bloc for Democrats. 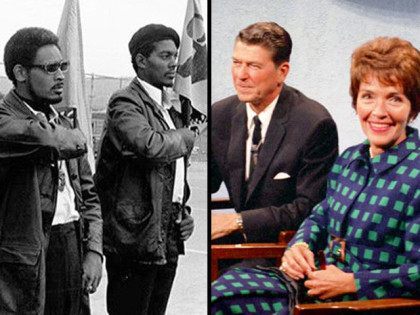 David Brooks, one of two “resident conservatives” at the New York Times, has drawn all kinds of liberal attention to himself with a column this week headlined, “I Miss Barack Obama.”

The University of Michigan’s chapter of Young Americans for Freedom will host a debate between New York Times bestselling author and conservative commentator Dinesh D’Souza and liberal activist Bill Ayers on February 3 at 6 p.m. EST. D’Souza and Ayers will debate 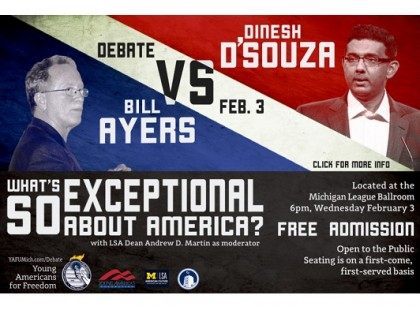 Once again proving that the institution known as the DC Media is filled with nothing other than left-wing liars and propagandists, now that Barack Obama’s racist mentor/preacher and terrorist pal are off the table, to destroy Donald Trump, guilt-by-association is 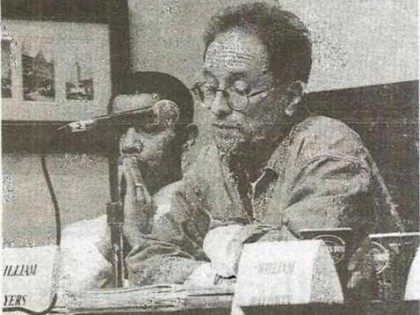 Bill Ayers, Bernardine Dohrn, and James Kilgore—three communist revolutionaries who were part of domestic terror groups and who all spent years on the run from the law—approved as a man called for “citizen’s tribunals” against the National Rifle Association to be held at the United Nations. 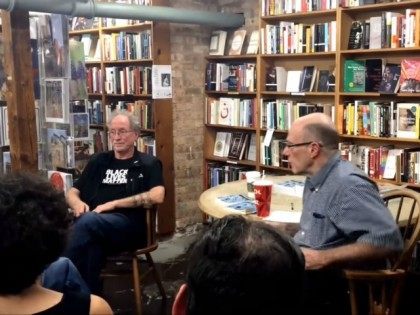 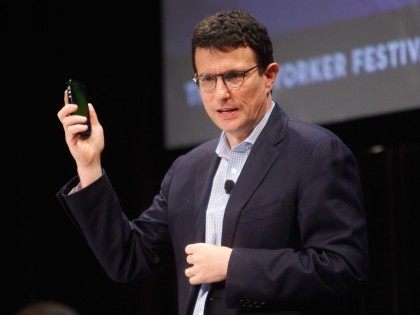 What’s the difference between Bill Ayers and Dylann Roof? Dylann Roof isn’t a friend and colleague of an American president who enjoyed a cushy life in academia before retiring to life as the kind of author who’s invited on-the-air by the mainstream media to hawk his books. 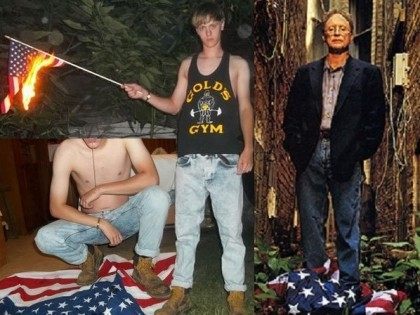 Former New York City mayor Rudy Giuliani thinks that President Barack Obama doesn’t love America, and has now said so in public. He’s repeated the claim, several times, as he has been forced to defend it. Predictably, Democrats have seized on

The President and First Lady attended the nuptials of White House chef Sam Kass and MSNBC anchor Wagner in August, along with domestic terrorists Bill Ayers and Bernadine Dohrn. 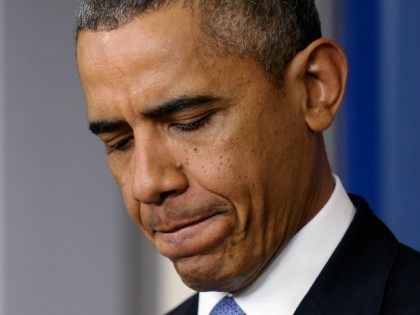