WATCH: Brits Bash Each Other with Exercise Equipment in Wild Gym Fight

A group of gym members in England have found themselves banned for life, after they used exercise equipment to attack each other in a wild gym fight. 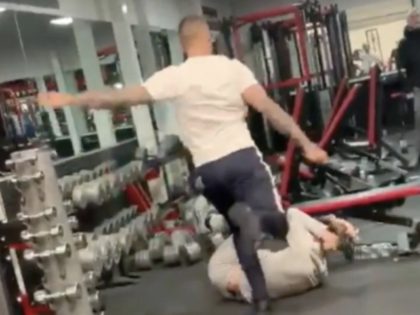 California Senator and Democratic presidential hopeful Kamala Harris hung out with the likes of Katy Perry and Ariana Grande on Sunday at a fundraiser hosted by the powerful music executive Scooter Braun. 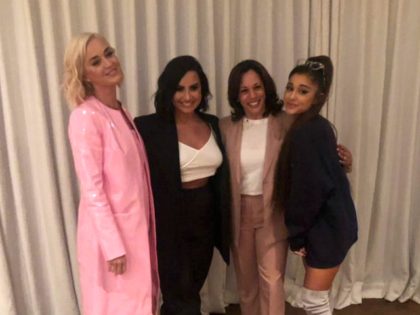 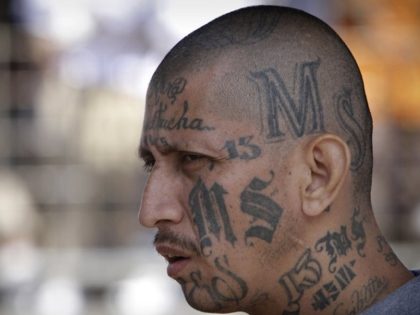 A San Francisco Bay Area school refused to allow a 17-year old senior to wear his Army uniform at its graduation ceremony on Friday — and a social media backlash has school officials backpedalling. 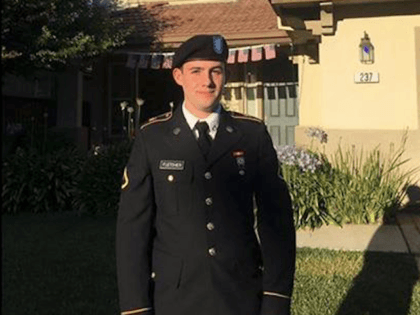 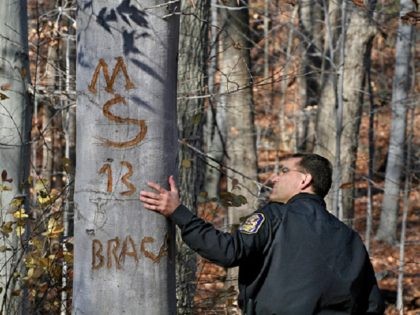 Three MS-13 gang members living in the Long Island town of Westbury have been charged with attempted murder following their alleged involvement with two machete attacks. 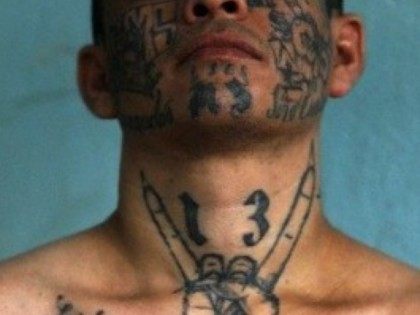 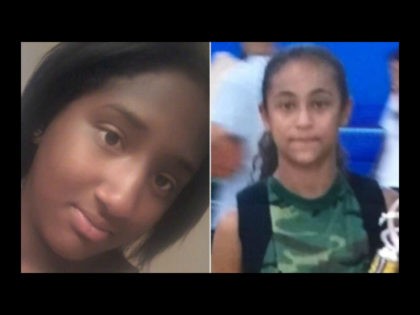 An illegal immigrant MS-13 member with a previous felony conviction in the U.S. was arrested by Immigration and Customs Enforcement (ICE) and is expected to be deported. 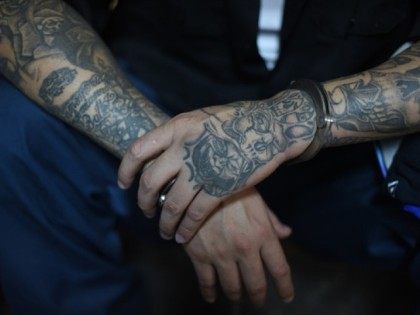 There are more than 200 members of the violent, El Salvadorian MS-13 gang in the Long Island, New York area, according to the Federal Bureau of Investigation. 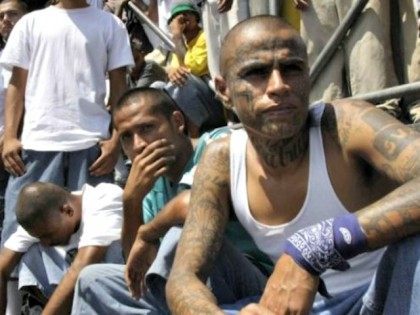 A number of MS-13 Gang members, some of which are illegal immigrants, were indicted in federal court for their involvement in the slayings of two New York teenagers. 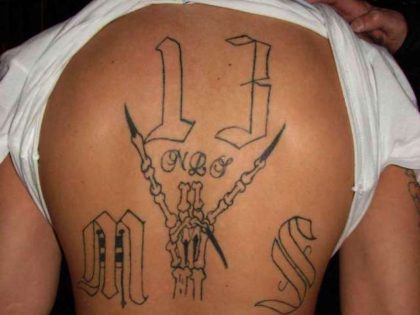 The atmosphere became tense when a self-described revolutionary Communist, who was protesting against Trump, confronted a member of the pro-Trump side. “What red, white and blue lagoon did you get pulled out of? Get the f*ck out of here,” he shouted at a man who was holding up a yellow sign which read “Stop Illegal Immigration.” 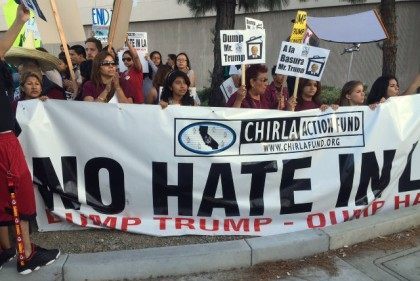 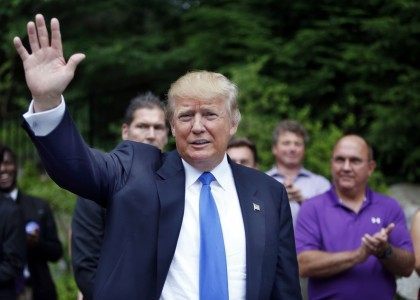