A Connecticut Democrat introduced a sudden budget provision Tuesday that would block funding to public schools in the state that continue to use Native American sports team mascots and nicknames unless a tribe in the region gives written consent. 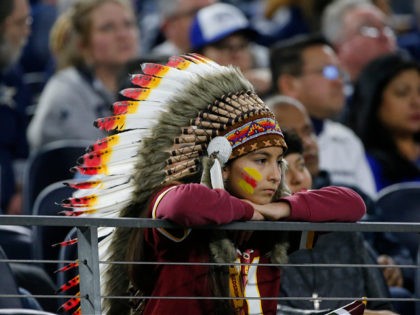 Democrats and their Supreme Court allies have legalized second-class citizen status for Christians and Trump supporters. 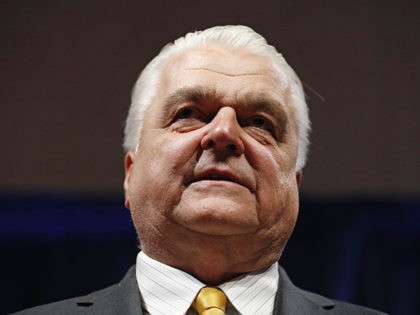 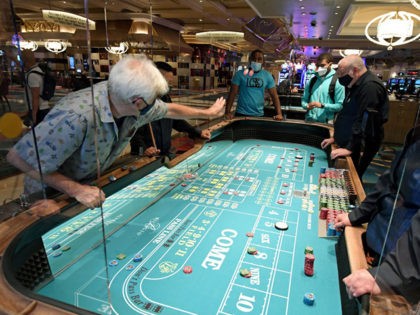 A Las Vegas casino owner is celebrating his casinos’ June 4 reopening by giving away 1,000 free one-way flights to Las Vegas from 24 U.S. cities. 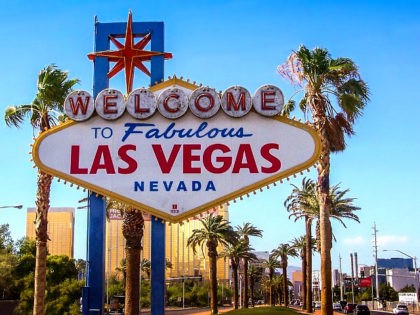 Nevada Gov. Steve Sisolak announced Tuesday night that the state’s casinos will be allowed to reopen next Thursday after more than two months of being shut down due to the coronavirus pandemic. 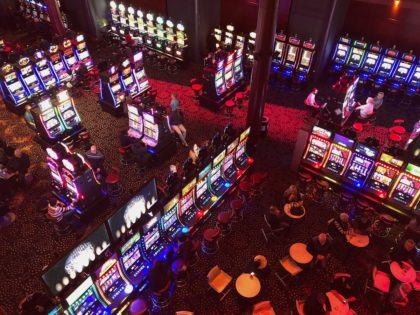 Several casinos in the greater Los Angeles-area have reopened for Memorial Day weekend after nearly two months of being shut down due to the deadly coronavirus. 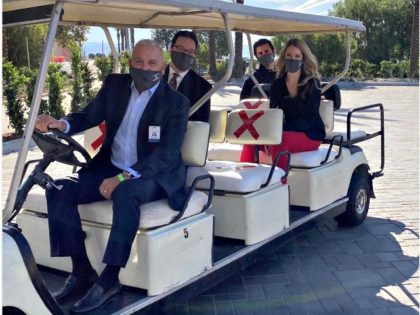 China’s nightmare scenario is that Hong Kong’s huge protest movement could spread to other cities – especially Macau, which is only an hour away and also has semi-autonomous “Special Administrative Region” status. 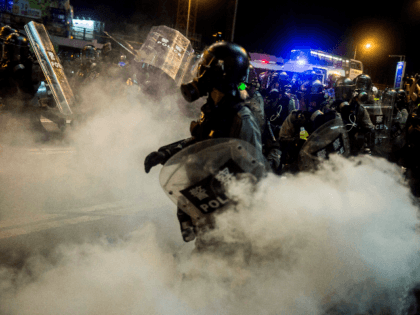 Is there any accountability in the Catholic Church? Rape a kid? No problem. Rape a whole bunch of kids? Whatevs. Cover up the raping of kids? Pish-posh. And now you can steal $500,000 from struggling schoolchildren and not face criminal charges. 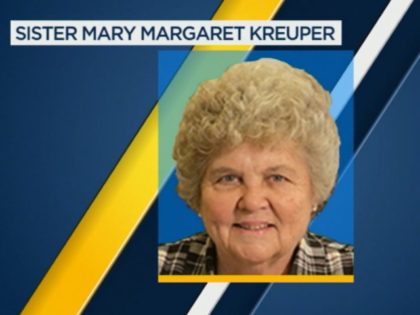 Shares of the Wynn casino and hotel company fell by more than 10 percent after the Wall Street Journal published allegations of misconduct. 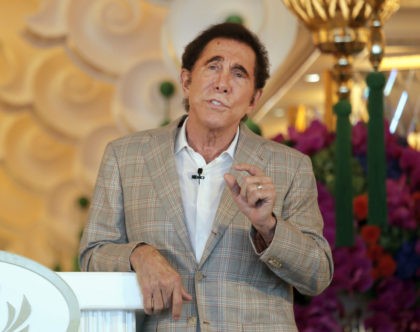 Philippines Presidential Communications Assistant Secretary Margaux “Mocha” Uson is reportedly giving up dance commitments in Manila casinos following a firestorm of media criticism for her presence in casinos this week. 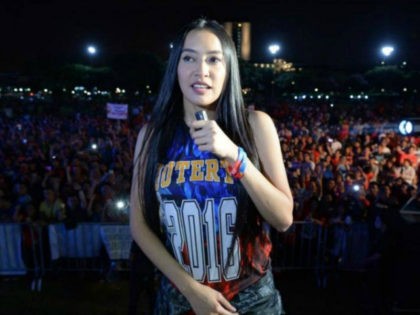 Finance Minister: Israel Will Not Build Casinos On My Watch

Finance Minister Moshe Kahlon on Wednesday lashed out at the legal gambling industry and vowed that so long as he controlled the treasury, no casino would be built in Israel. 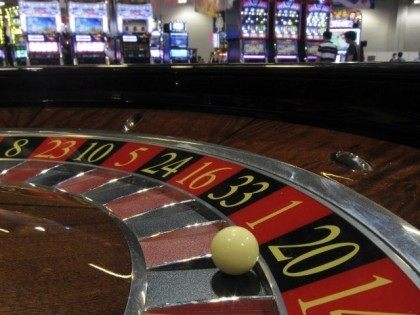 A tiny California Indian tribe named Alturas Rancheria has adopted white members in an attempt to head off a takeover from other members during an internecine war, the Sacramento Bee reports. 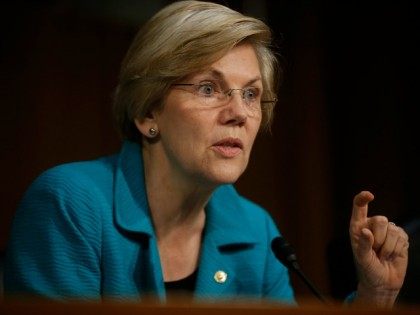 In testifying before the Senate Armed Services Committee on Thursday, Director of National Intelligence James Clapper confirmed that Iran was behind a cyber-attack against Republican mega-donor Sheldon Adelson’s Sands Corp. in 2014. 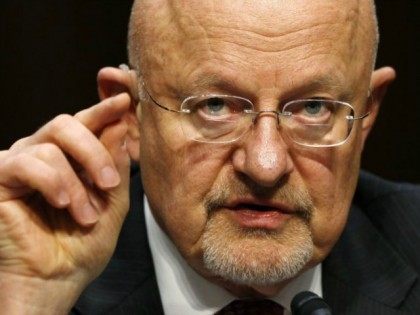 The former Portuguese colony of Macau took in $45 billion in gambling revenues in 2013, up 20% from the prior year and nearly seven times the action on the Las Vegas strip. But in the last six months, China’s President Xi Jinping has devastated the “Monte Carlo of the Orient” as he accelerates his anti-corruption campaign against vast layers of entrenched officials. Xi hopes his purge will deflect blame away from the Communist Party as China suffers its worst economic crisis in two decades. 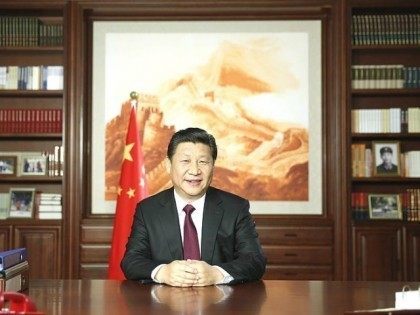