A group of “free-market and low-tax advocates” are urging House Republicans to back off plans to take antitrust action against Big Tech companies. 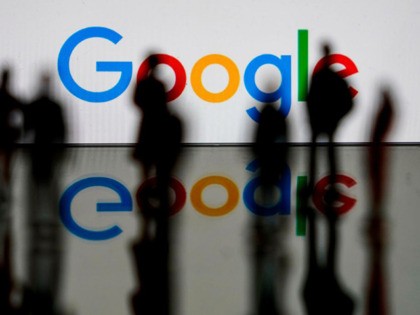 A new advertisement from the Competitive Enterprise Institute displays how different Thanksgiving at grandma’s could be should the costly Green New Deal go into effect. 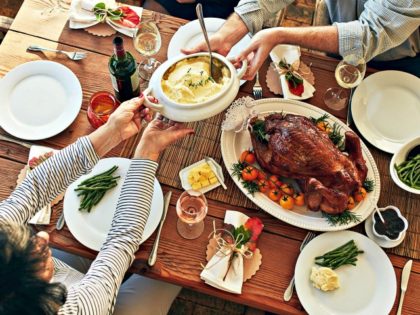 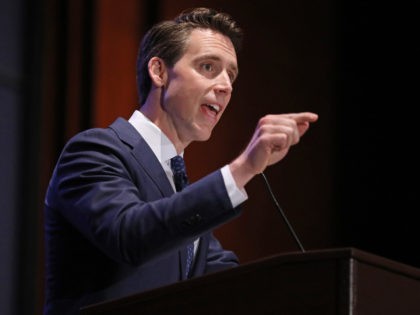 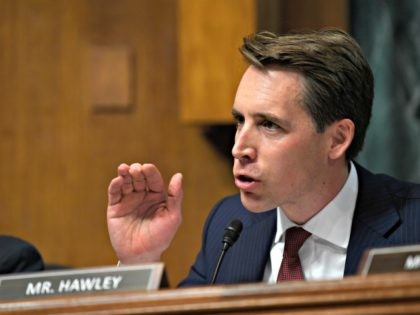 Google works with establishment conservative think tanks that argue against regulating the tech giant, one of which had its pro-Google opinions published in National Review, according to a new report. 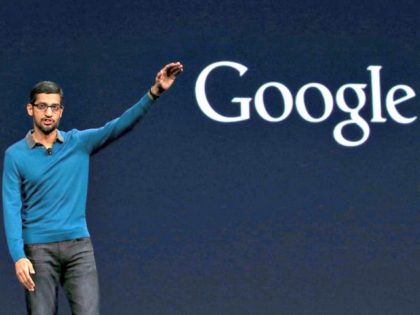 Supreme Court May Hear David vs. Goliath Lawsuit on Constitutionality of CFPB

A David vs. Goliath lawsuit on the constitutionality of the Consumer Financial Protection Bureau (CFPB) has reached the Supreme Court. 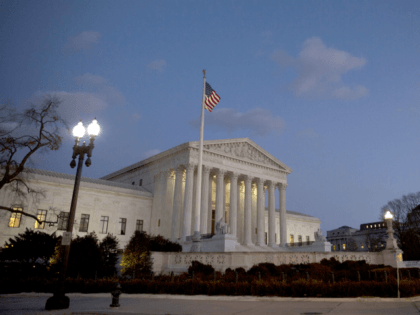 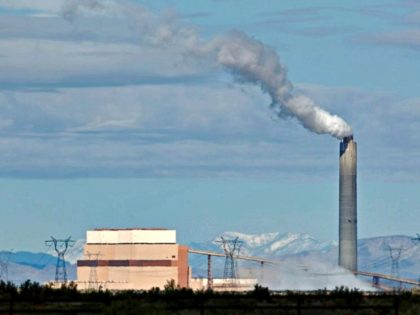 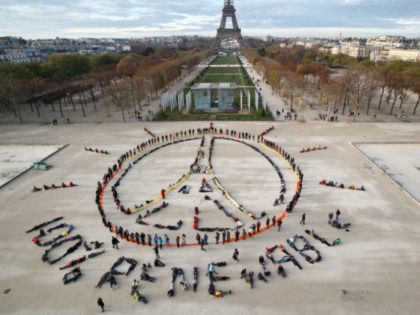 On Monday, the Competitive Enterprise Institute, the American Energy Alliance, and 38 other prominent conservative groups urged Donald Trump to withdraw from the Paris climate treaty. 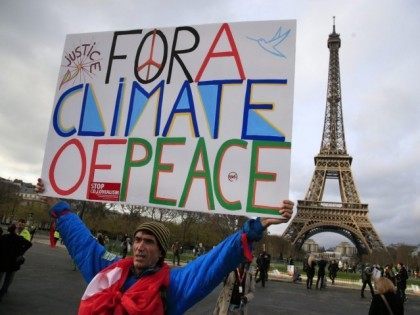 Global Warming Skepticism Is Not Fraud

Professor Robert C. Post, dean of the Yale Law School, appeared recently in the Washington Post defending investigations by state attorneys general into ExxonMobil and the Competitive Enterprise Institute (CEI), saying such investigations are standard operating procedure for addressing possible fraud. He dismissed the protests of the targets of these investigations, saying, “It is grossly irresponsible to invoke the First Amendment in such contexts.” 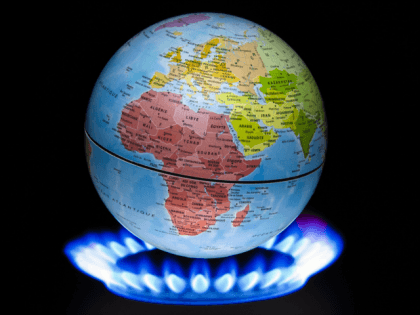 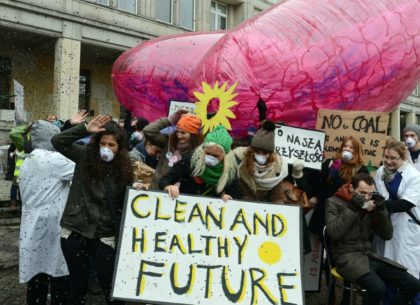 While the FBI decided not to recommend Hillary Clinton be prosecuted for using a private server to send classified emails, the left-leaning D.C. Circuit Court of Appeals ruled Tuesday that e-mails on private servers are indeed subject to Freedom of Information Act (FOIA) requests. 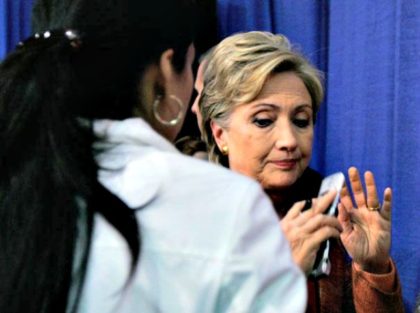 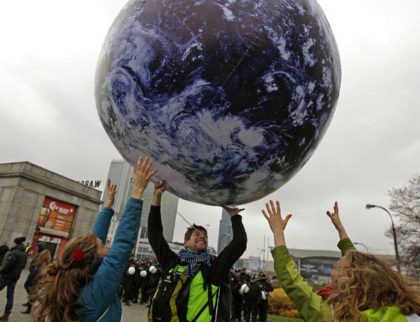 “Hoist by his own petard.” This is the phrase Shakespeare invented for “being blown up by your own bomb.” It’s also the perfect description for what has happened to one of the RICO 20 – the climate alarmist tenured professors 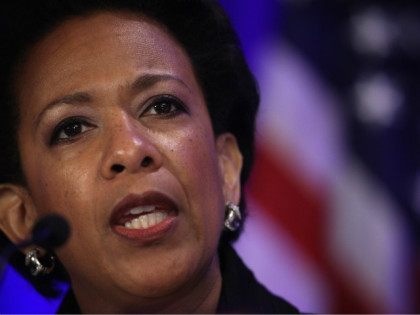 The Department of Labor, headed by Thomas E. Perez, a “liberal hero” to CNN and “a hardcore left-wing activist,” to Judicial Watch, continues to expand the Obama administration’s relentless assault on individual liberties and the rule of law with its latest proposed regulation, Definition of the Term `Fiduciary’; Conflict of Interest Rule–Retirement Investment Advice. 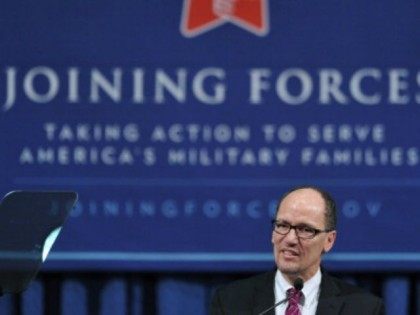