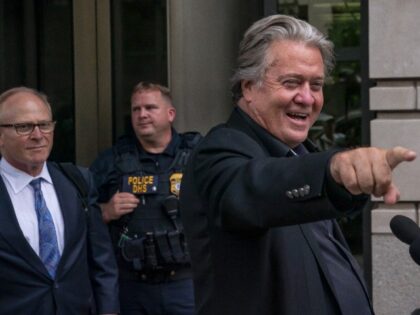 Exclusive — Bannon’s Lawyer David Schoen: ‘This Could Happen to Any American’

“The judge has made his rulings and we have to respect his decision,” Schoen told Breitbart News, “but there are more important constitutional issues for appeal here than virtually any other case I’ve handled.” 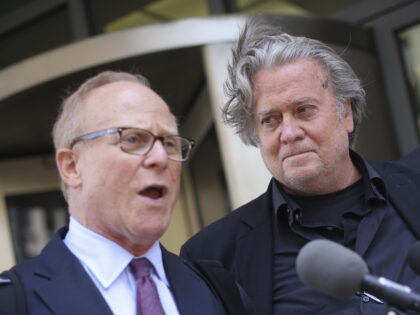 Veteran radio host and political commentator Steve Malzberg ripped into Saturday Night Live’s Michael Che and CNN’s Jake Tapper on his weekly Sunday commentary show “Eat the Press,” accusing both of reprehensible rhetoric — Che for taking “gratuitous, bigoted shots at Jews and Israel” and Tapper for “obsessive hatred” and “attempting to use the cancel culture to cancel [former President Donald Trump’s attorney] as a Jew.” 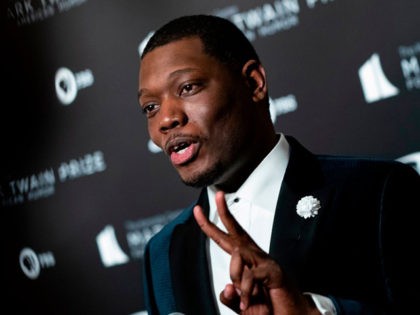 Trump lawyer David Schoen told an interviewer that he had believed the Charlottesville “very fine people” hoax until the day he prepared his argument. 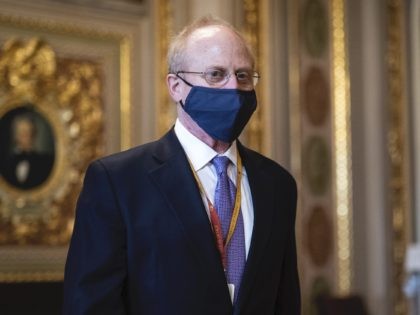 They defeated what Trump defense attorney Michael van der Veen mocked as the “Raskin Doctrine”: the idea that only Democrats are entitled to free speech. 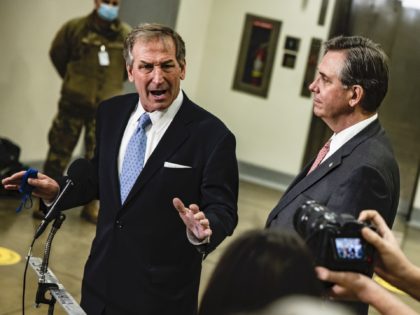 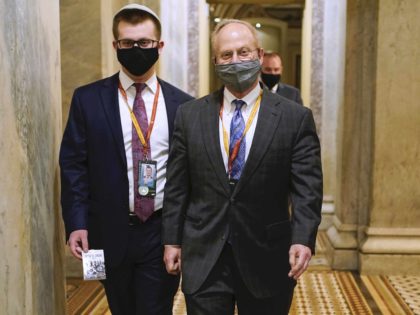 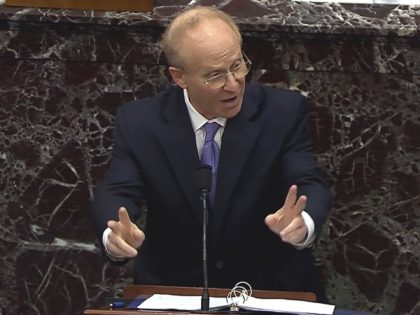 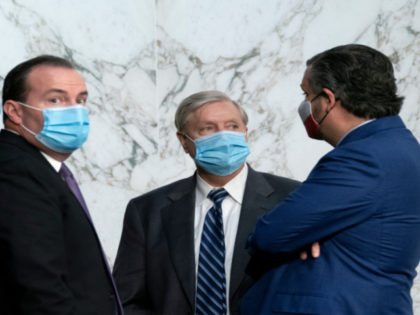 Former President Donald Trump named a new legal team Sunday to present his defense at the Senate impeachment trial currently under way, after several members of the team were reported to have left the team on Saturday. 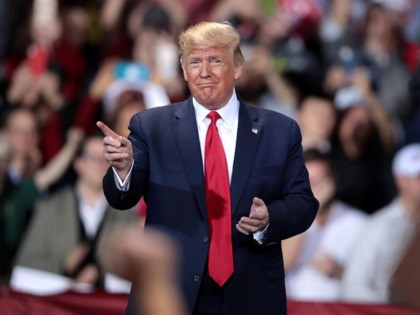