London Mayor Sadiq Khan has called on the government to start collecting and publishing the ethnicities of those infected with the Chinese coronavirus, claiming that “structural racism” in Britain has led to more racial minorities dying from the illness. 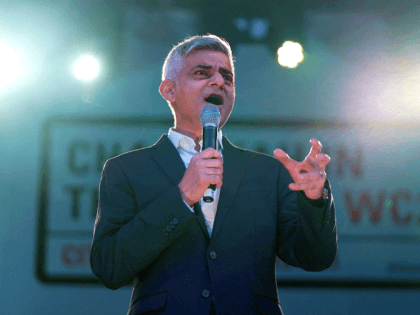 The Church of England’s most prominent cleric, Justin Welby, said he is “ashamed of our history” and of his supposed advantages as a straight white male. 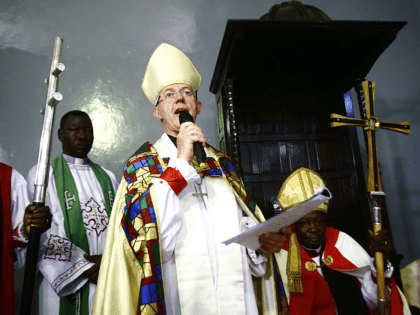 A contender to replace ageing socialist Jeremy Corbyn as the leader of the Labour Party concluded his campaign by deriding over half of Britain’s electorate, saying the Brexit campaign had “racism at its core”. 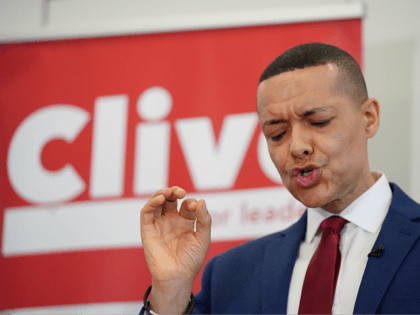 A new study affirms what many public policy analysts say is intuitive — that unstable family structure, including chaotic households and single-parent homes, is a primary factor in racial disparities in school behavior and suspensions. 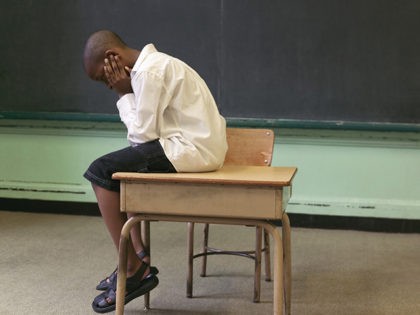 WATCH–Kirsten Gillibrand: My Son’s ‘Whiteness Is What Protects Him’

Democrat presidential hopeful Sen. Kirsten Gillibrand (D-NY) spoke with reporters and further expounded on her argument about white privilege after the Democrat primary presidential debate in Detroit on Wednesday. 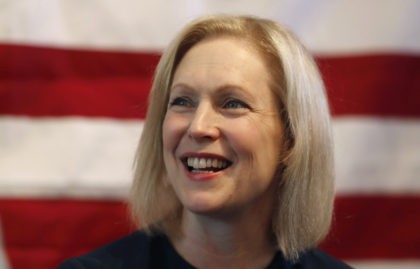 Kirsten Gillibrand: ‘I Have Benefited Because of My Whiteness’

“A community has been left behind for generations because of the color of their skin,” Gillibrand stated to the small crowd of supporters. “Institutional racism is real.” 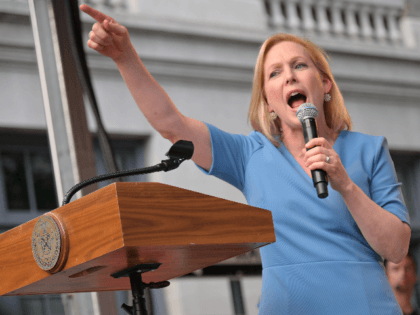 What I particularly cherish about Stephen Lawrence Day is the way it captures so perfectly almost everything that is wrong not just with Theresa May’s government in particular but with modern Britain in general, writes James Delingpole. 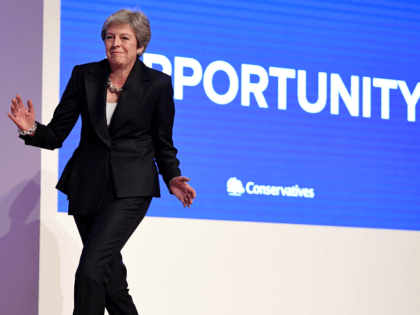 The European Parliament has demanded bloc-wide action including “reparations” to fight “structural racism” which manifests in people of African descent in Europe getting lower school grades and increased police scrutiny, according to Brussels. 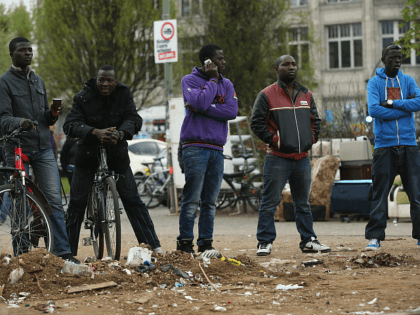 Henry Rollins: White People Would ‘Lose Their Minds’ If Forced to Be Black

Actor and musician Henry Rollins, in his most recent LA Weekly column, asserted that white people would “lose their minds” if they had to deal with the vestiges of institutional racism that black people face on a daily basis. 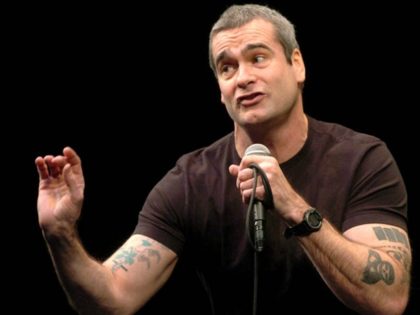 To Sanders and Clinton: Black Lives Matter, But Not More than Black Votes

Bill Clinton’s commandment that Black Lives Matter activists should “tell the truth” about black criminality would likely be heeded if it were directed at the generation of blacks that voted for him. But the generation protesting now did not see or feel 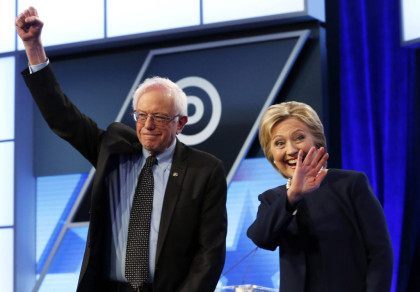 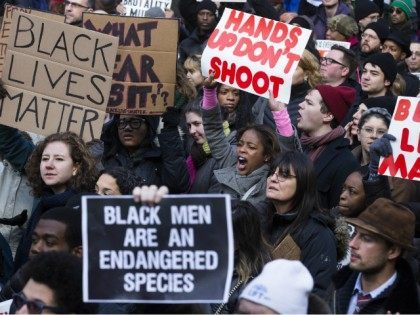 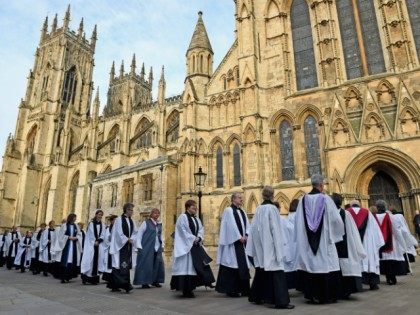 Quentin Tarantino Doubles Down: There Is a Problem with ‘Institutional Racism in Law Enforcement’

The Hateful Eight director Quentin Tarantino continued his war of words against the American law enforcement community during a recent interview, where he said, “cops actually realized that they kind of overreacted and actually don’t look so good.” 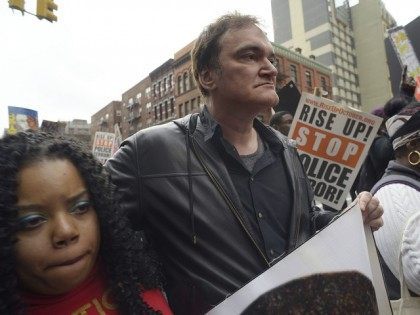 Canada’s most widely read newspaper, The Toronto Star, is lamenting the lack of racial crime statistics aggregated by various levels of government. Over two decades ago, the newspaper was instrumental in facilitating outrage from the left over a revelation that police in Toronto were collecting statistics about race and crime. 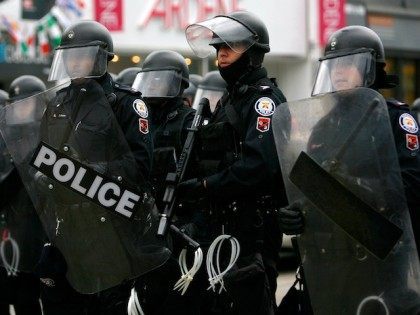 Tarantino: ‘Finally, the Issue of White Supremacy Is Being Talked About and Dealt With’

Director Quentin Tarantino went after what he called a culture of “white supremacy” and institutional racism in America in an extensive interview with New York magazine published Sunday. 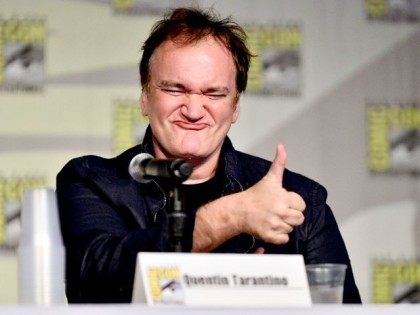 Sen. Bernie Sanders (I-VT) packed the Los Angeles Memorial Sports Arena to capacity on Monday for a fiery speech in which he decried the “rigged” American economy and called for a “grassroots political revolution.” 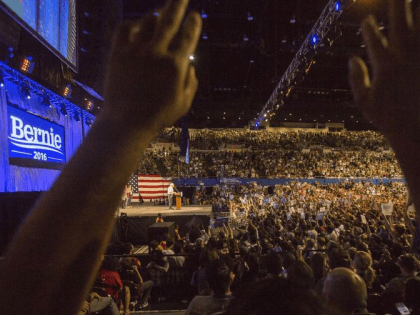