Singer-songwriter John Ondrasik has responded to YouTube’s decision to censor his new “‘Blood on My Hands” music video, exclusively telling Breitbart News that if the platform doesn’t reverse the ban, it would validate assumptions that YouTube had political motives to silence him. 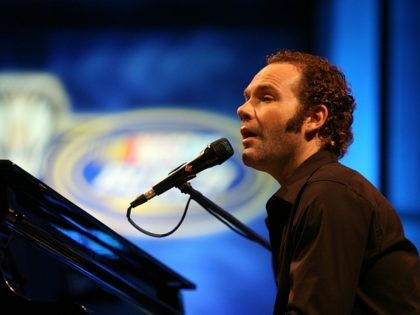 Singer-songwriter John Ondrasik has released a new music video for his hard-hitting single “Blood on My Hands” in which he holds the Biden administration accountable for the U.S.’s disastrous and deadly withdrawal from Afghanistan

Exclusive — John Ondrasik: Andrew Breitbart Is ‘a Big Part of My Inspiration’ for New Song ‘Blood on My Hands’

John Ondrasik credited Andrew Breitbart as a part of his inspiration to write and release his latest song, “Blood on My Hands.” 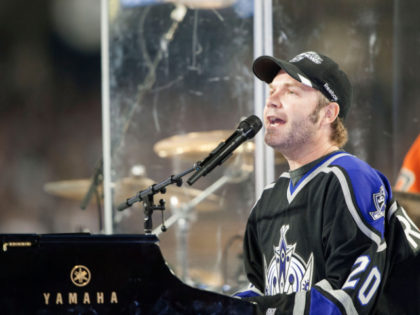