Hollywood actress Debra Messing called President Donald Trump a “rapist” and a “pedophile” on Twitter Tuesday, and repeatedly posted the hashtags #TrumpIsARapist and #TrumpisaPedo in what appears like an attempt to get the smears trending on the social media platform. 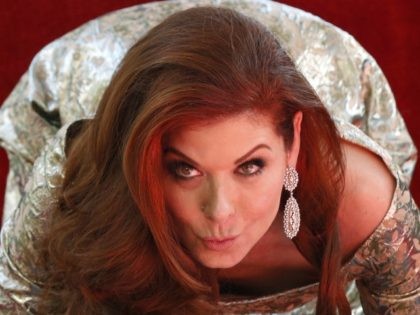 The freshman congresswoman is facing some blowback for her homophobic smear of Graham, but it is obviously not coming from the establishment media. 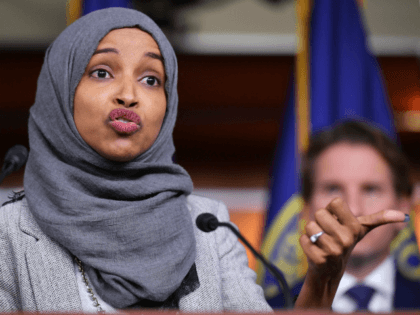 Jon Cooper, chairman of the Democratic Coalition, claimed on Sunday that an unnamed Republican thinks Sen. Lindsey Graham (R-SC) is “being blackmailed” by President Donald Trump and Russian President Vladimir Putin over something related to a “serious sexual kink.” He also said Graham’s “sexual orientation” is “an open secret.” 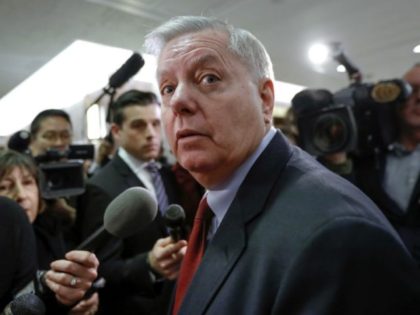