ZOA’s Morton Klein: ‘Trump Is Not an Antisemite. But He Legitimizes Jew Hatred’

Morton Klein, the president of the Zionist Organization of America (ZOA), who recently gave former President Donald Trump a special award, denounced Trump on Monday for his recent dinner with antisemitic figures. 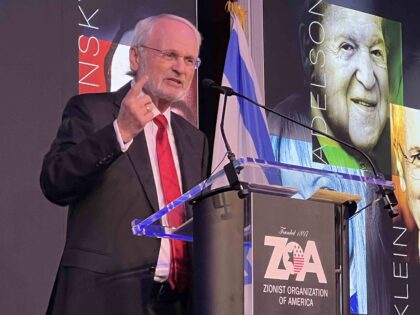 “Jews are scared to death of Black Lives Matter,” said Mort Klein, president of the Zionist Organization of America (ZOA). 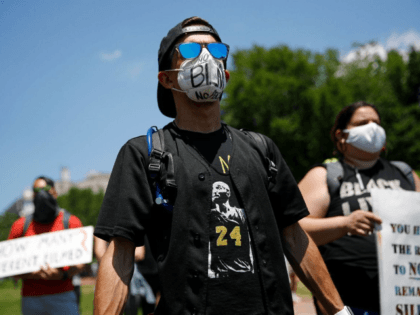 New York’s “bail reform” is giving “get out of jail free” cards to alleged hate crime perpetrators, allowing them to attack others. 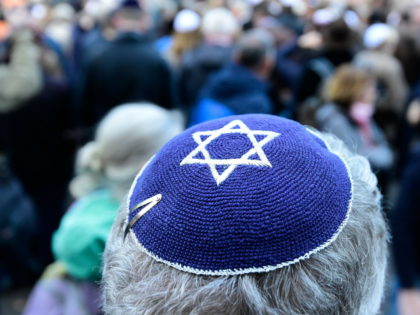 Miami Herald columnist Leonard Pitts, Jr. used what many conservatives and Jewish leaders are saying is an antisemitic attack against those working to expose the media, calling in a just-published column those involved in the effort, such as GOP strategist Arthur Schwartz, “termites.” 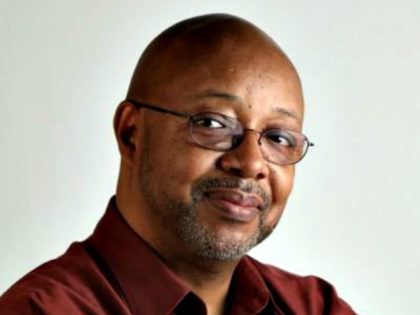 A New York Times spokesperson has responded hours later to a Breitbart News investigation into racist and antisemitic comments one of its political editors made on Twitter, saying the comments violate the newspaper’s standards and it is considering what to 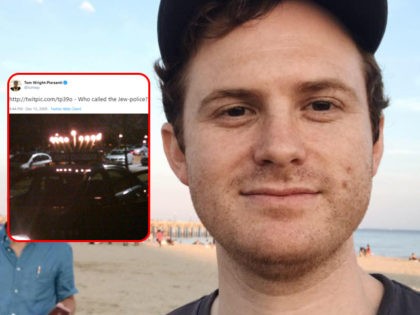 Mort Klein, president of Zionist Organization of America, said the media has lied about President Trump’s remarks in Charlottesville. 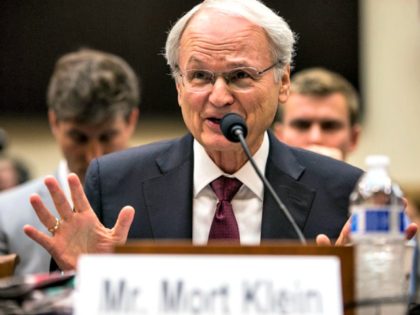 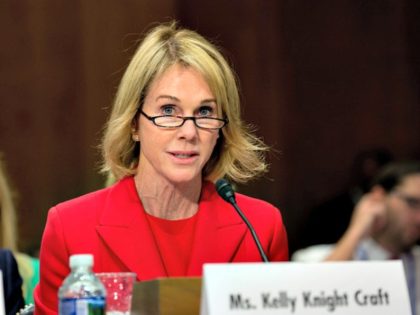 The appeal of U.S. ambassador to Germany Richard Grenell being potentially selected by President Donald Trump as his next ambassador to the United Nations is broadening beyond his core base supporters, with a key endorsement from Zionist Organization of America (ZOA) president Mort Klein. 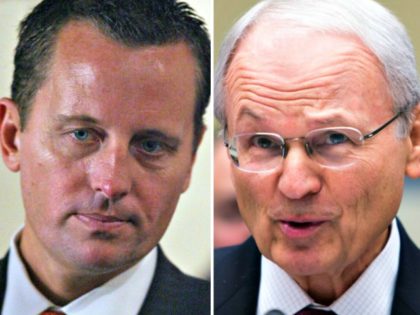 Beginning on March 30, Hamas, which calls in its Covenant for the destruction of Israel and the global murder of Jews, launched the ‘March of Return.’ 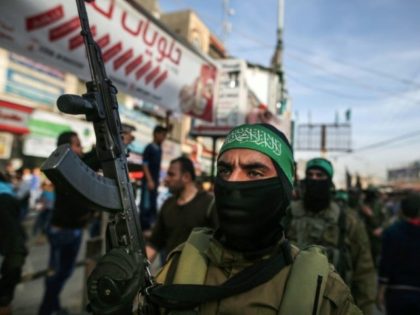 The national security subcommittee of the U.S. House of Representatives Oversight Committee held a congressional hearing Wednesday, chaired by Rep. Ron DeSantis (R-FL), with testimony about whether the United States should move its Israeli embassy from Tel Aviv to Jerusalem. 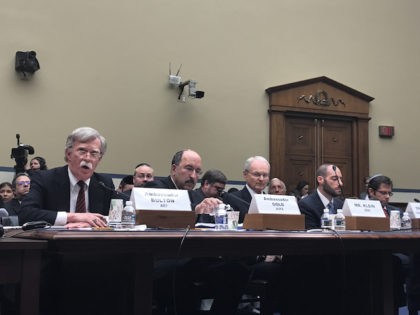 ‘The Time Is Now’: Jim Jordan Says U.S. Embassy Must Be Moved to Jerusalem

Rep. Jim Jordan (R-OH) said now is the time to move the United States embassy from Tel Aviv to Jerusalem on Wednesday during a congressional hearing on Capitol Hill. 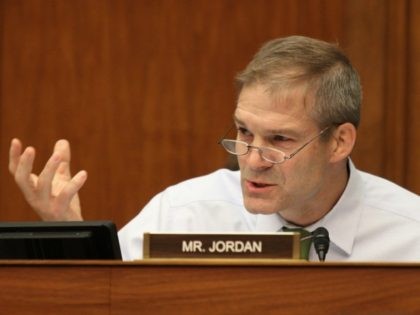 Steve Bannon to Speak at Zionist Organization of America Dinner: ‘No Better Friend’ to ‘the Jewish State of Israel’ 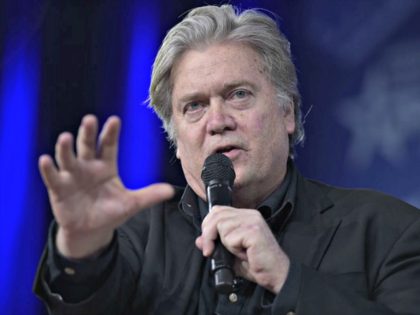 Powerful Republican “megadonor” Sheldon Adelson has privately told an ally that he supports a campaign against National Security Adviser H.R. McMaster that depicts him as anti-Israel and seeks to remove him from the White House, according to a new report. 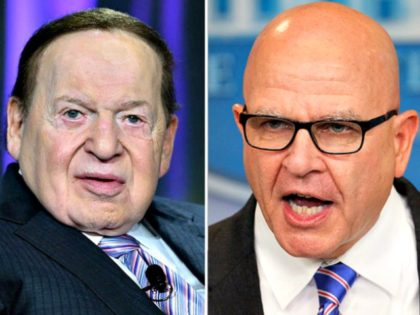 The Zionist Organization of America (ZOA), the oldest pro-Israel group in the country, has completed its analysis of President Donald Trump’s National Security Adviser H.R. McMaster’s behavior and determined him to be a threat to Trump’s agenda. 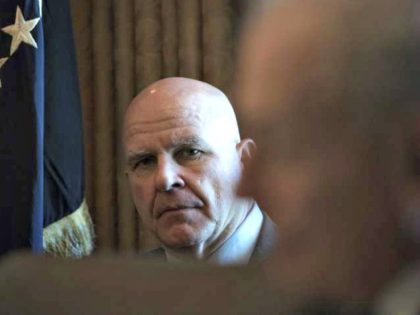 Following troubling revelations and concerned raised about National Security Adviser Gen. H.R. McMaster, the Zionist Organization of America (ZOA) announced it has undertaken a review and analysis of the top White House official’s positions, actions, and statements on Israel. 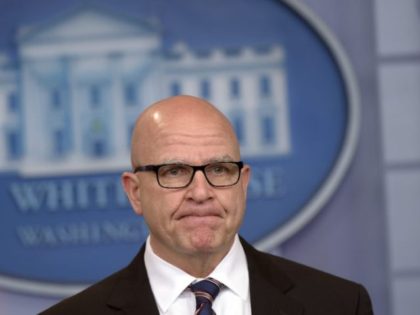 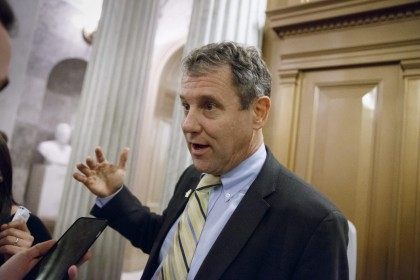 Breitbart’s Aaron Klein Blasts Fake News Media: ‘The Time Has Come for Israel to Troll the World With the Truth’

NEW YORK, NY — Breitbart Jerusalem Editor-in-Chief Aaron Klein lambasted the unadulterated, anti-Israel bias of the “fake news media” on Sunday, during the Israel Day Concert in Central Park saying, “the time has come for Israel to troll the world with the truth…because the fake news media won’t do that.” 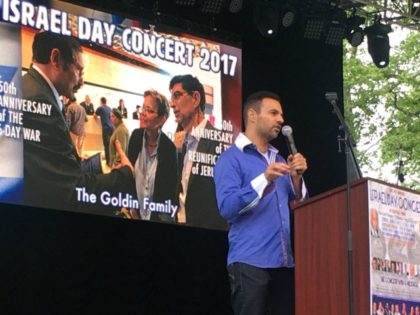 Earlier this month, at the Jerusalem Post’s annual conference in New York, columnist Caroline Glick defended presidential adviser Sebastian Gorka from defamation and shone a spotlight on the hypocrisy of the left. 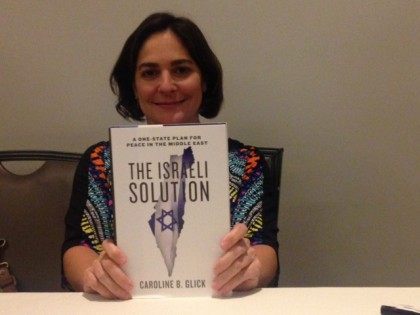 WASHINGTON, D.C. – Mort Klein, the National President of the Zionist Organization of America (ZOA), says the false smears against President Trump’s Deputy Assistant Dr. Sebastian Gorka are a dirty political smear attempt to discredit a man who “is a great friend of Israel.” 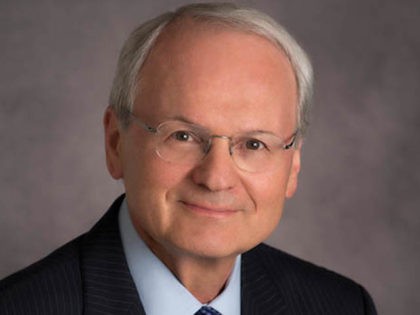