The Muslim Council of Britain has claimed that British media has placed a “disproportionate focus” on Islamic terrorist attacks. 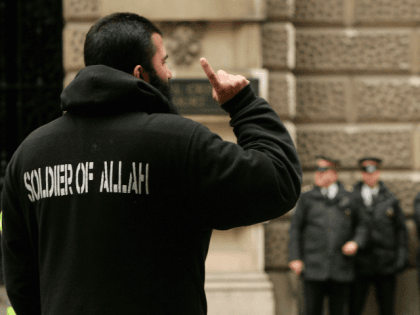 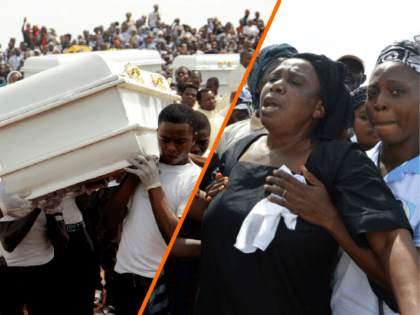 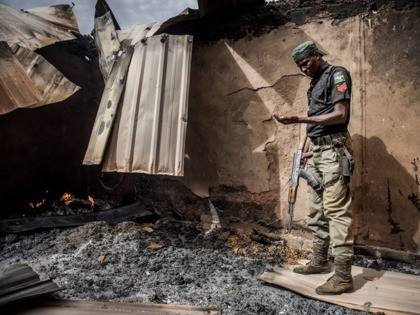 A family of six jihadists blew themselves up at three different Christian churches in Indonesia Sunday, killing at least 13 and injuring scores more. 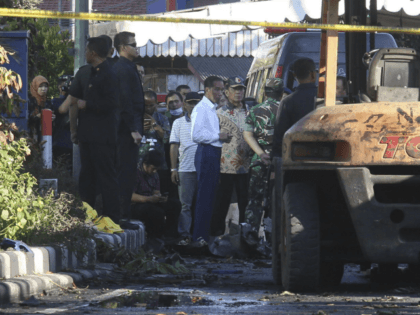 The deadly attack outside a church in Egypt lasted up to 20 minutes and it was another 10 more minutes before police shot and wounded the assailant, according to witnesses who spoke to The Associated Press on Sunday. 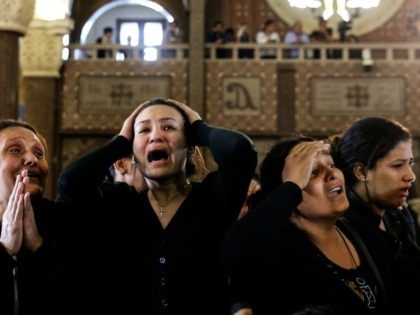 Counterterrorism forces in France have broken up an Islamic terror cell, arresting nine people suspected of planning a jihadist attack on the city of Nice, thanks to intercepted messages among the group. 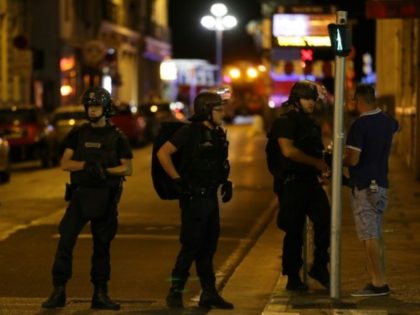 Italian security forces have deported an Islamist Moroccan national who had expressed his intentions to carry out a terror attack in the Vatican. 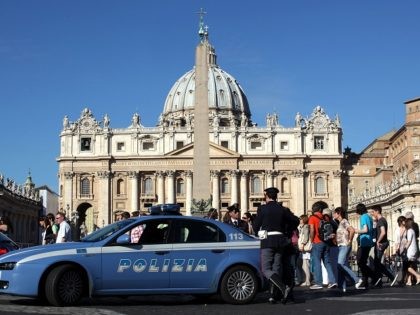 A Police Foundation report on the San Bernardino terror attack shows that three unnamed men “sacrificed themselves” by charging Sayed Farook and Tashfeen Malik once the couple opened fire. 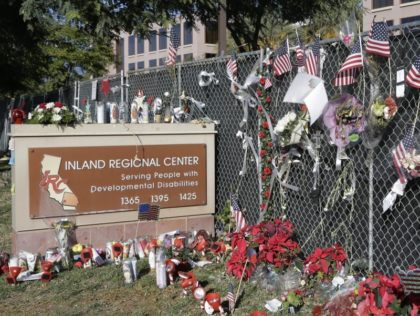 It’s better if the public is kept in the dark about Islamic terror attacks in their nations, according to John Kerry, who warned earlier in his speech that terrorists “no respect for national boundaries.” 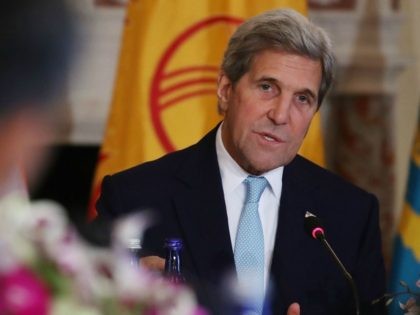 At an international meeting on global warming Friday, U.S. Secretary of State John Kerry compared the effects of climate change to the horrors of Islamic terrorism, suggesting that the two pose an equivalent danger to the world’s population. 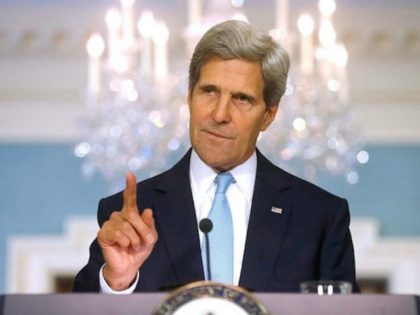 Arab Press: We Muslims Curse Europeans as Racists, Then Blow Up Airports

TEL AVIV – In the wake of the Brussels attacks, the Arab press has been awash with explosive articles acknowledging the Muslim world’s responsibility for global terror. The views expressed by writers from Kuwait to Jordan to Saudi Arabia represent a brutal reckoning 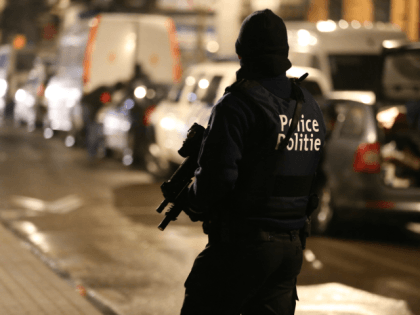 Three Palestinians carried out two attacks — a shooting and a car-ramming — on Israelis in the southern occupied West Bank on Monday before they were shot dead, the Israeli army said. “Two assailants opened fire at pedestrians waiting at 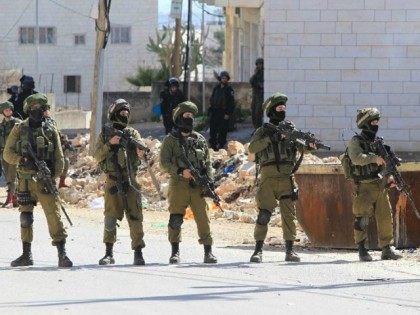 JAFFA, Israel – No less than 50 armed militias are currently operating in the Gaza Strip, possessing around one million weapons of various kinds, an Egyptian newspaper claimed on Thursday. According to an investigative report in the Seventh Day daily newspaper, the leading militia is Hamas’ military wing, the Azz a-Din al-Qassam brigades, which is 18,000-24,000 troops strong. 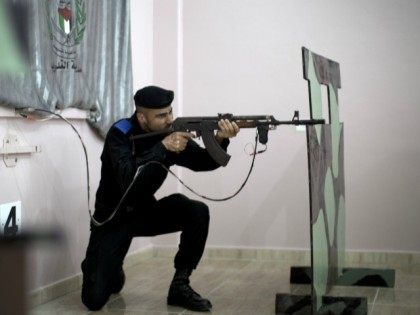 The Jerusalem Post reports: The security cabinet late Thursday night approved the immediate renewal of construction work on the security barrier around the area of Jerusalem, in an effort to halt Palestinian terrorist attacks against Israelis. It was one of 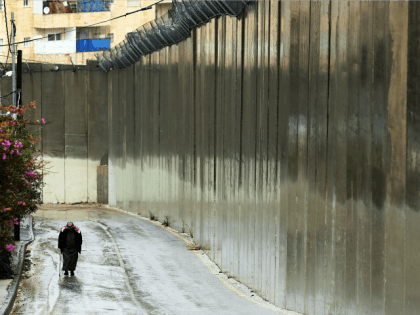 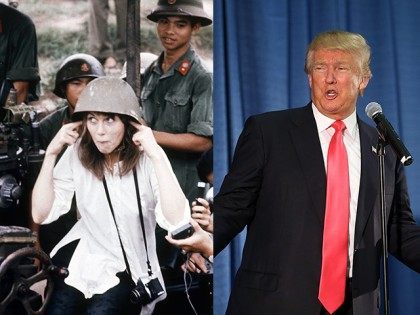 Britain’s youngest convicted terrorist was recruited and radicalised online by a jihadist living in Syria, a court has heard. The youth from Blackburn, Lancashire, who at 15 is too young to be named, built up an extremist network via social 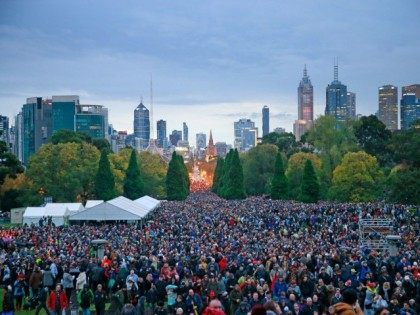 IN PICTURES: UK On Increased Alert After Day Of Vile Jihadist Terror Across Three Countries

The world was rocked yesterday by three simultaneous Islamist terror attacks. Jihadis struck in France, Tunisia and Kuwait at the start of the Muslim month of Ramadan. The majority of the 38 people killed in the attack on a Tunisian 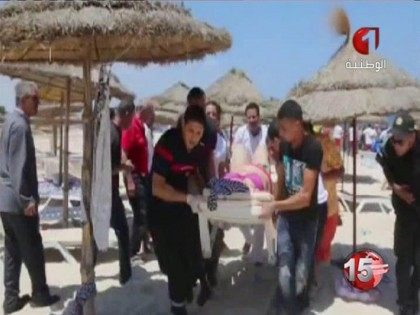 GARISSA, Kenya (AP) — One of the gunmen who slaughtered 148 people at a college in Kenya was identified Sunday as the law-school-educated son of a Kenyan government official. 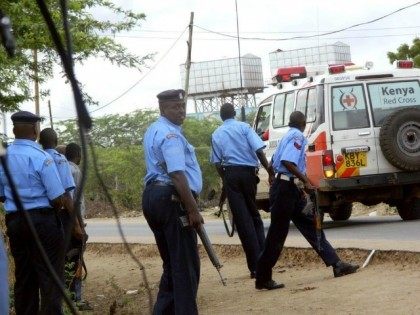 Guilty pleas were entered in Miami today from two Pakistani-born brothers, described as naturalized U.S. citizens, accused of plotting to carry out a “lone wolf” jihad bombing in New York City in 2012. 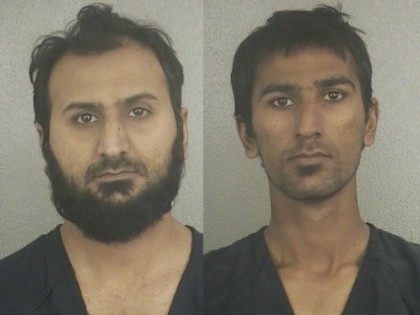 In a video made shortly before the attack but released to the public only last week, Zehaf-Bibeau says he is acting as a Muslim “in retaliation” for Canada’s involvement in Iraq and Afghanistan. 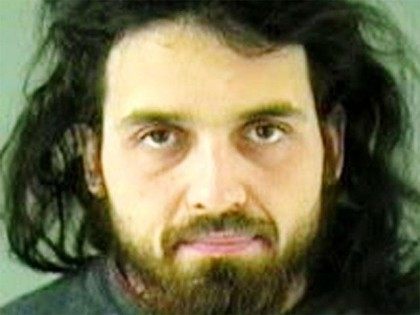 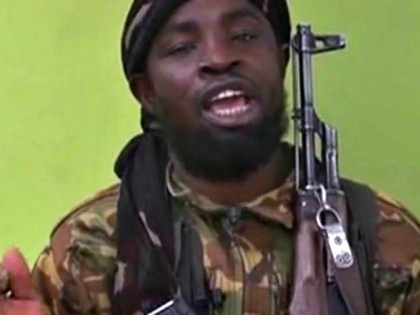 The Nigerian town of Chibok, which became world-famous nearly a year ago as Boko Haram terrorists kidnapped more than 200 schoolgirls during a physics exam, has condemned a federal government attempt to rebuild the doomed school as little consolation in light of the government’s failure to locate and rescue the abducted girls. 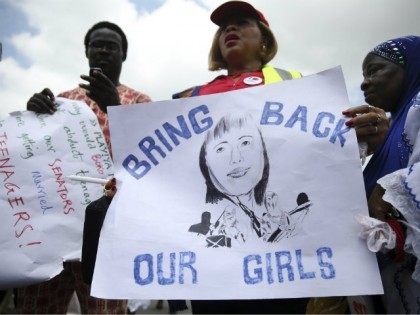 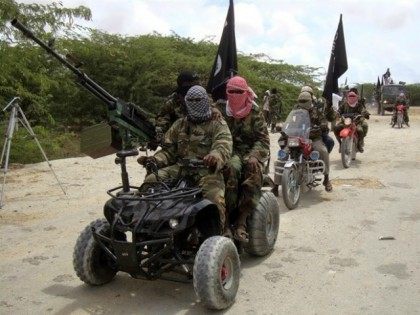 (AP) – A U.S. law enforcement official says a former taxi driver from northern Virginia included on the FBI’s list of most-wanted terrorists has been detained in Somalia. 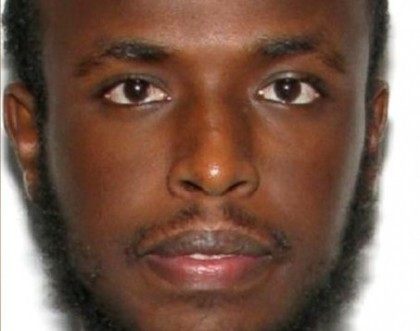