The House Freedom Caucus released a report Wednesday: “The First 100 Days: Rules, Regulations and Executive Orders to Examine, Revoke and Issue,” with more than 200 federal rules and regulations that President-elect Donald J. Trump could wipe off the books as soon as he takes office Jan. 20. 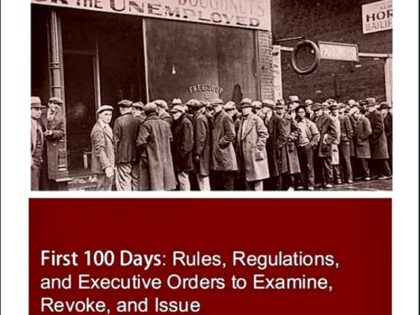 Hillary R. Clinton, the Democratic nominee for president, told FBI agents and three DOJ employees, whose names the FBI redacted, that she received an email from former secretary of state Colin Powell warning her that, whether her email was sent on private or government email systems, it was still to be treated as government property. 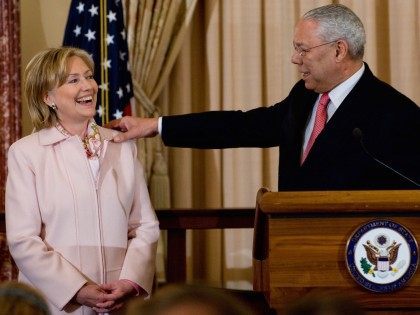 “The Clinton Foundation is going to implode,” Schweizer, who is also the president of the Government Accountability Institute, says. “Even if it survives the current scandal without foreign money it will be a shadow of its former self. I think the Clintons will walk away from it–and soon,” he said. 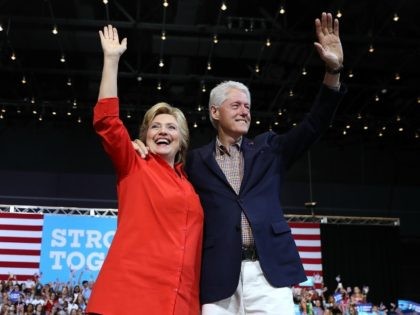 The chairman of the Republican National Committee — joined by a former federal prosecutor Tuesday — rejected efforts by team Clinton to reform the practices of the Clinton Foundation and other related charities as meaningless distractions. “The conflicts of interests surrounding the 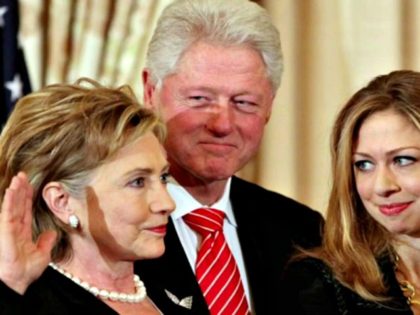 The spokesman for the State Department had a difficult time during Monday’s hostile and at times uncomfortably awkward briefing with reporters as he attempted to explain away the relationship between the State Department under Democratic nominee for president Hillary R. Clinton and the Clinton Foundation. 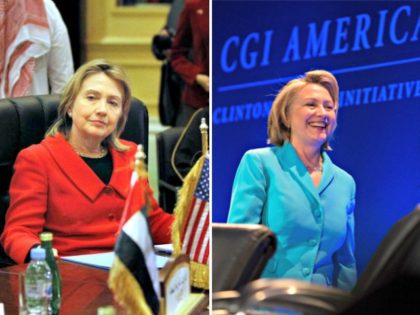 The 2016 Democratic nominee is the first major party candidate for president in the current era of primaries and caucuses to earn fewer votes in their run for the White House than in a previous campaign. Donald Trump told a crowd at the Lackawanna College Student Union Gymnasium that he knew it was traditional for presidential candidates to dial back their campaigning during the rival party’s convention. 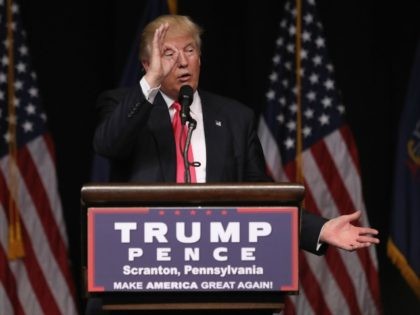 After more that 75 other speakers, she was the first one of speak about the presumed Democratic nominee for president as a close friend. Grimes talked about a woman that she interacted with as a fellow human, not the political ally or champion of causes everyone else seems to know her as. 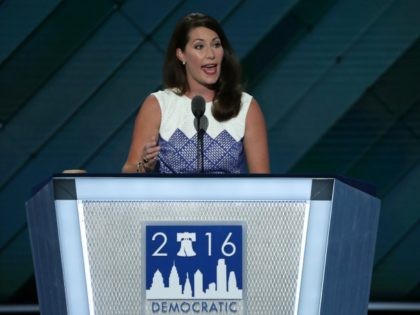