A Queens mom was outraged recently when she realized her son’s Zoom economics class at a Brooklyn high school featured rap videos of drug deals, prostitutes, and off-color language. 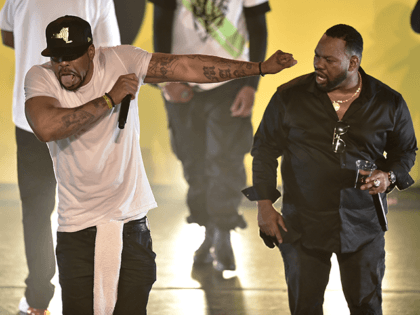 High school student Mimi Groves of Leesburg, Virginia, was forced to withdraw from the University of Tennessee as a result of a smear campaign launched by one of her classmates. Groves was pressured to withdraw from the university after student Jimmy Galligan shared a three-second video from 2016 of Groves using a racial slur while singing along with a rap song. 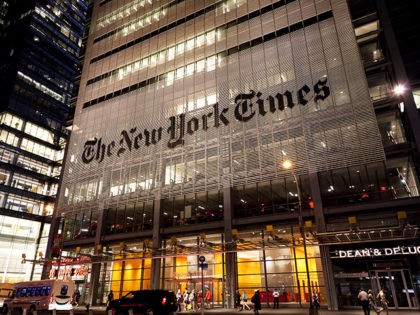 Omar Mena, a Cuban rapper known as “El Analista” (“the Analyst”), reportedly disappeared overnight after police raided his home on Monday. Mena was planning a peaceful sit-in against communism for Tuesday. 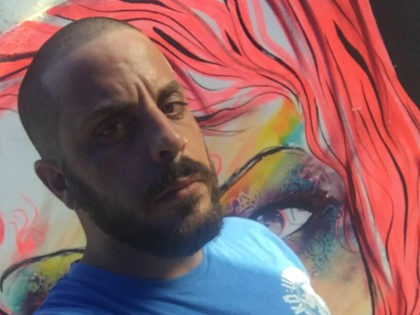 A French rapper from a migrant-background has released a song bragging about “the Great Replacement” theory of rapid demographic change in the Western world. 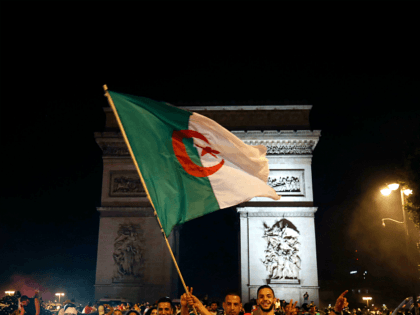 50 Cent Blasts Comcast CEO Brian Roberts: ‘This Is the Guy F**king Up ‘Power’ 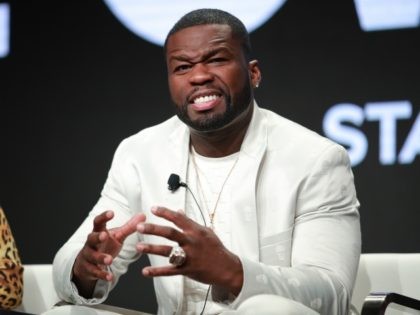 Kanye West planned to give up rap music after converting to Christianity earlier this year, according to his pastor, who says West told him that the genre is “the devil’s music.” 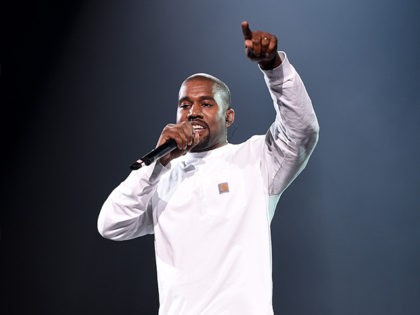 A Cuban rapper who sewed his mouth shut last month and is refusing to eat is reportedly in a “delicate” physical state, forcing the repressive communist regime to consider moving him out of prison into a nearby hospital. 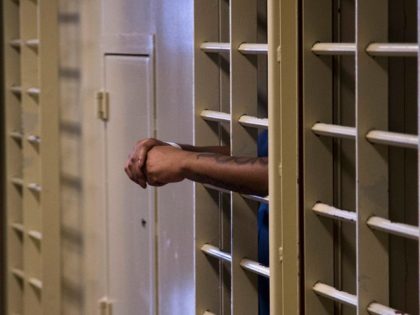 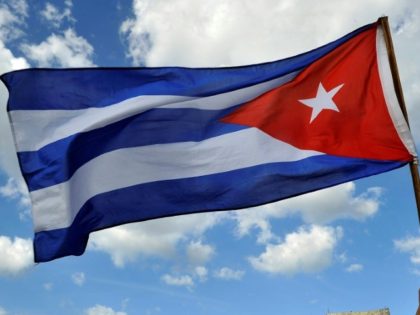 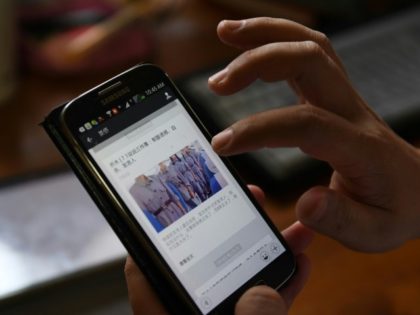 Catholic Priest in Kenya Suspended for Rapping to Congregation

A Catholic priest in Kenya has reportedly been suspended from serving his church after rapping to his congregation as a way of preaching the gospel, according to local media. 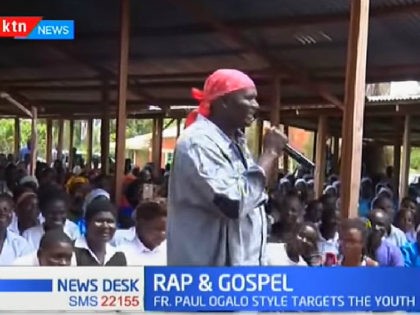 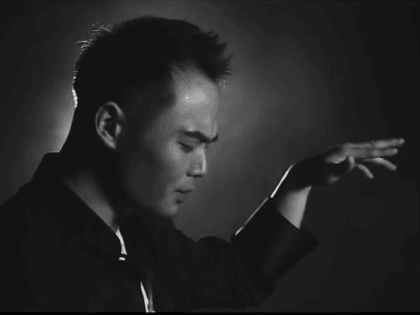 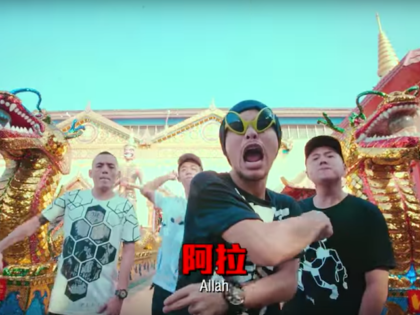 A Chinese rap group has released a song alleging to show the world the “real” China, claiming that its businessmen and “vaccination issue” are the nation’s biggest problems, while praising the Communist Party’s crushing gun control measures and asserting that all Chinese and Taiwanese reject the idea of Taiwanese sovereignty. 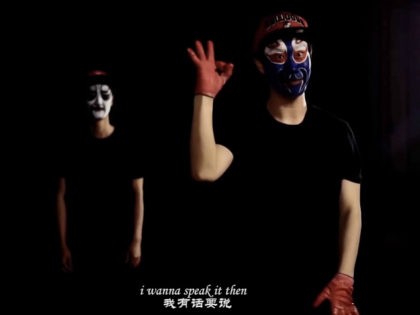 During his trip to Vietnam this week, President Obama informed the country’s top female rapper that sexism and gender stereotyping is a feature of the American music industry, just as it is in Vietnam. 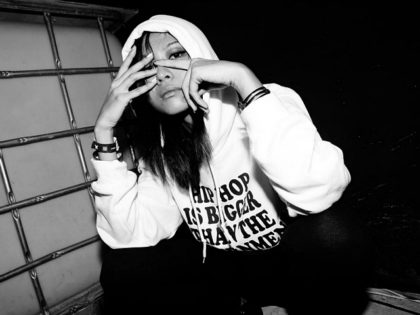 Rapper Shot, Killed in Chicago While Rapping About Guns

A rapper on Chicago’s South Side was shot and killed early Tuesday morning while rapping about guns for a music video in a local park. 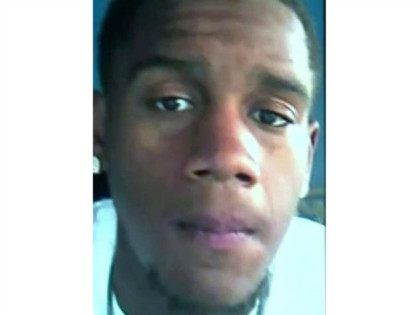 A Massachusetts DJ who was cited for disorderly conduct has been fined for playing N.W.A.’s 1988 song “F—k tha Police,” as police officers attempted to clear an overcrowded bar last fall. 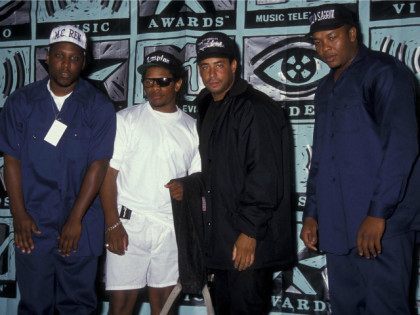 Afghanistan’s Ministry of Defense is using a rap video to lure recruits into the Afghan National Army (ANA). 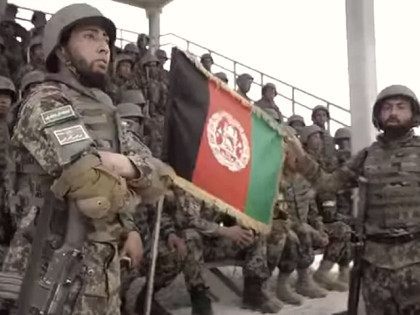 Rapper/R&B singer Chris Brown took to social media this week to urge those planning on protesting Donald Trump rallies to travel in large groups so as to be better protected when altercations break out. 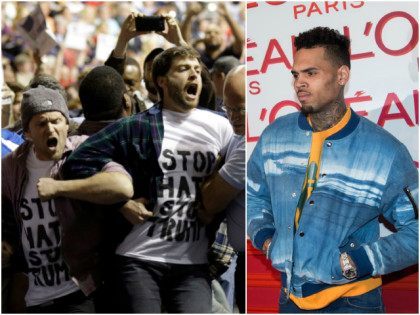 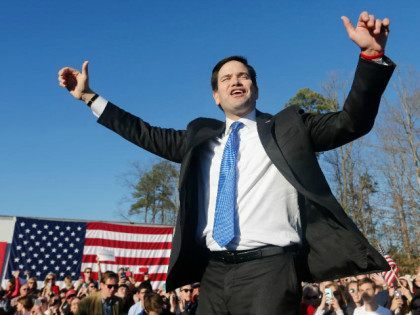 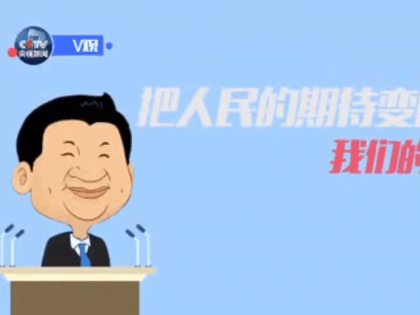 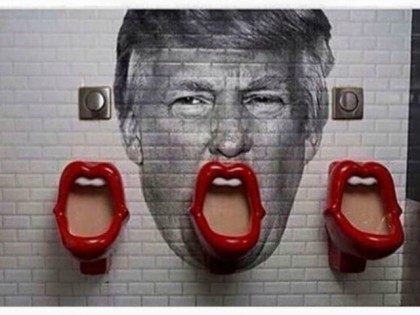 M.I.A. has released a music video for her new single “Borders,” which shows the British rapper taking on the European migrant crisis. 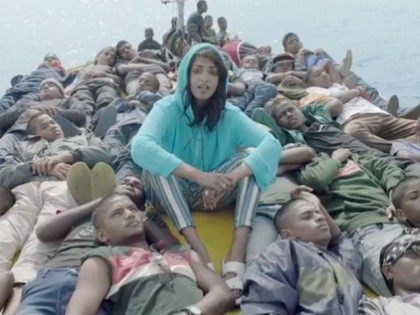 Parents are furious and confused after learning that students at John Fiske Elementary School were asked by their music teacher to research controversial Chicago rapper Chief Keef, who is known more for his lengthy arrest record than his album sales. 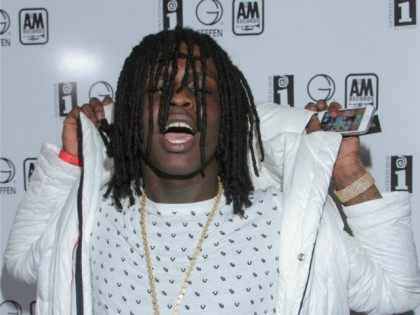 In a recent appearance on The Breakfast Club radio program, Washington D.C.-based rapper Wale went on a rant against Black Lives Matter and The View co-host Raven-Symoné. 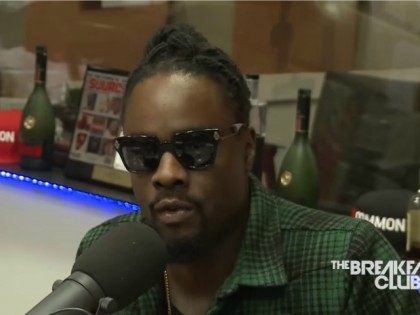 Before the movie begins, over the opening Universal Pictures logo, director F. Gary Gray’s “Straight Outta Compton” opens with the sound that came to define South Central Los Angeles in the late 80’s and early 90’s — the sound of 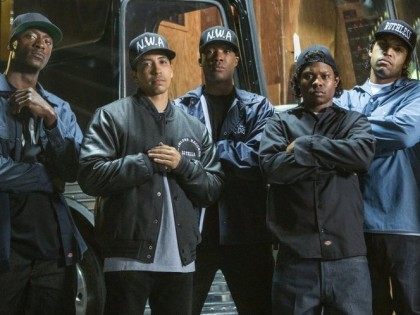 Rapper 50 Cent, whose legal name is Curtis Jackson, is about to dole out a lot more than 50 cents after a court found him guilty of releasing video of a sexual encounter featuring a woman without her consent. 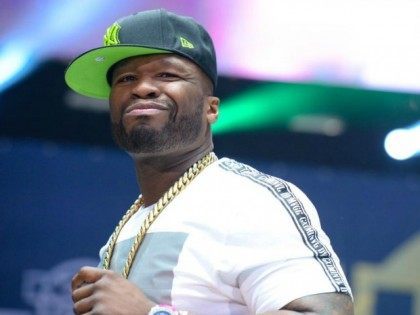