Police in South Texas arrested a second person in the Starr County DA’s growing voter fraud investigation. The suspect allegedly submitted a ballot by mail application for a deceased voter. 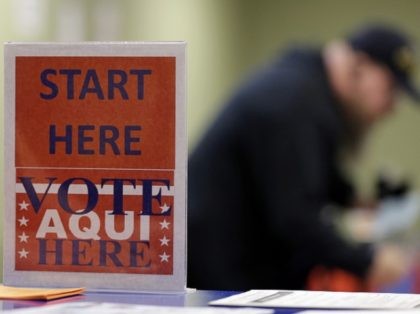 Investigators in a Texas border county arrested an employee of the local school district for allegedly filling out applications illegally for other voters. The arrest is part of a crackdown on voter fraud in Starr County. 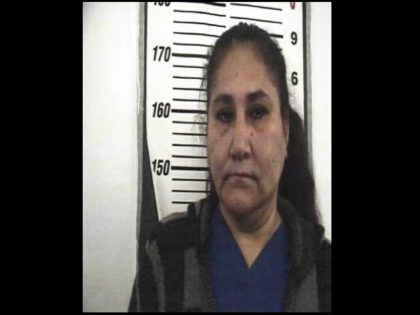 RIO GRANDE CITY, Texas — A Gulf Cartel drug smuggler trying to move a load of marijuana into Texas tried to use his vehicle as a weapon to ram a Border Patrol agent pursuing him. The agent was forced to fire his handgun four times at the suspect’s vehicle, but the smuggler swam back to Mexico. 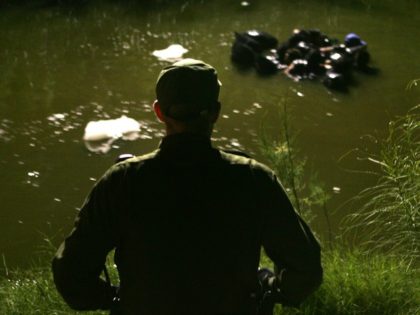 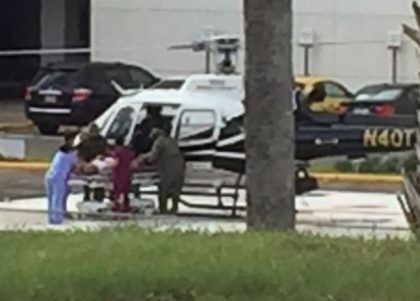 RIO GRANDE CITY, Texas — A three-year-old boy and his father are the latest victims of cartel-linked drug violence in Texas after a team of gunmen shot at them multiple times before making a clean getaway. 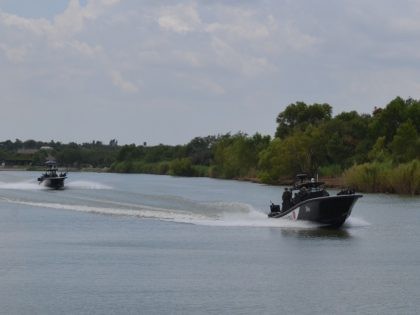 McALLEN, Texas — A Mexican drug smuggler managed to elude capture by plunging his SUV into the waters of the Rio Grande as he was fleeing from law enforcement. Cartel smugglers were not able to save the large drug load that was seized by authorities. 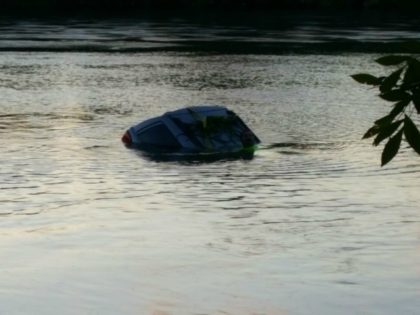 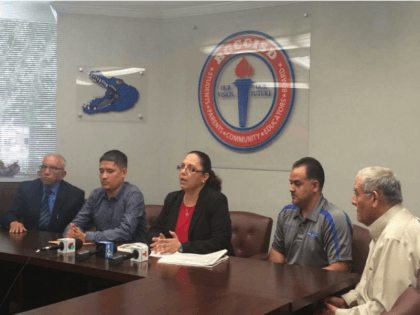