Federal officials called a cartel-connected smuggling tunnel under the Arizona-Mexico border “the most sophisticated tunnel in U.S. history.” The 1,300-foot structure stretched from a neighborhood in San Luis, Mexico, to its destination in San Luis, Arizona. Officials detected the tunnel prior to its completion, officials said. 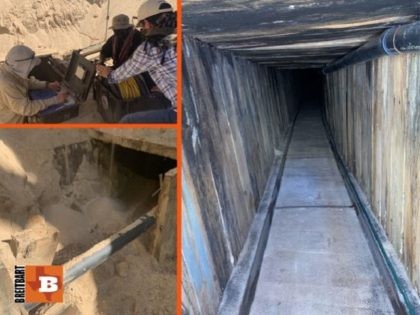 An alleged human smuggler attempted to run a Border Patrol vehicle off the road during a pursuit near the Arizona border with Mexico, officials stated. The pursuit came after border wall security contractors observed a breach in the wall west of San Luis, Arizona. 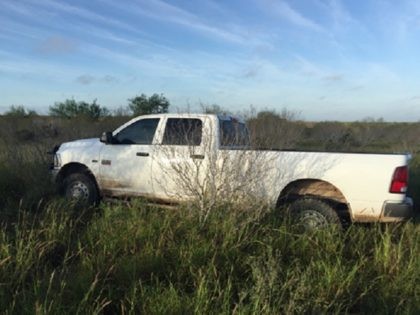 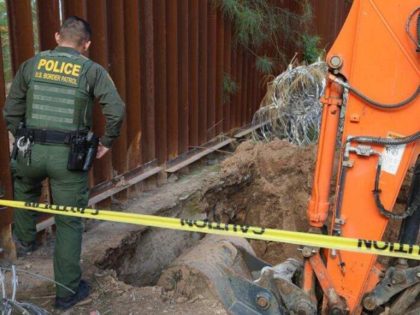 A Border Patrol camera operator in the Yuma Sector captured the frightening images of two Guatemalan teens falling from an 18-foot border wall near the San Luis Port of Entry. The migrants sustained serious injuries and can be seen writhing in pain after falling. 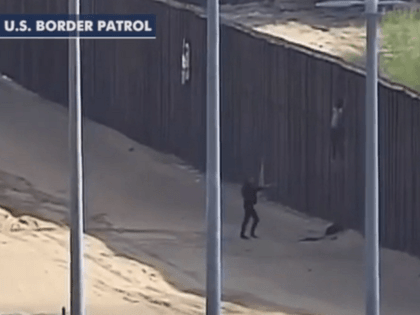 $2.5 Million in Meth, Heroin, Cocaine Seized by Feds in Arizona

United States Customs and Border Protection (CBP) officers assigned to the Arizona border with Mexico seized nearly $2.5 million in drugs, including 43 pounds of heroin, during five separate inspections this week. In addition to the heroin, officers seized 240 pounds of methamphetamine, 23 pounds of cocaine, and a quarter-pound of fentanyl for a total value of $2,419,940. 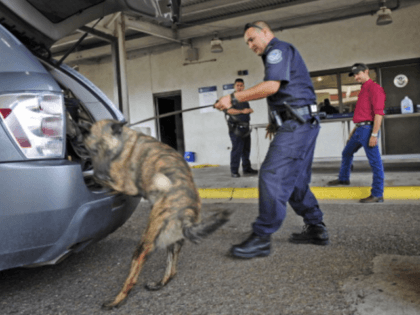 Yuma Sector Border Patrol agents apprehended 450 migrants, mostly from Central America, who illegally crossed the border on Tuesday and Wednesday. The migrants exploited weaknesses in older technology to cross over and burrow under the existing barrier. 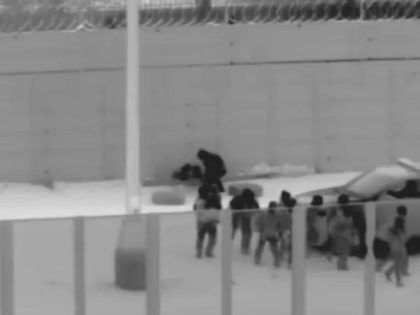 Border Patrol agents in the Yuma Sector rescued two teenage Guatemalans allegedly being trafficked into the U.S. for forced labor. The agents found the teens with a group of eight illegal immigrants who crossed the border in southwest Arizona. 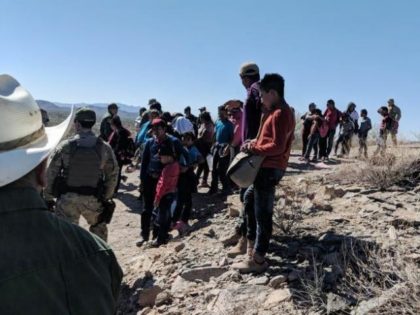 U.S. Customs and Border Protection (CBP) officers stopped a Mexican national who allegedly attempted to smuggle nearly $600,000 in cash across the Arizona border into Mexico. 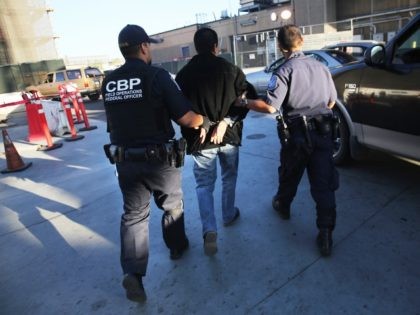