In the wake of the ongoing devastation in Texas as a result of Hurricane Harvey, progressive activist Linda Sarsour has solicited donations for a community organizing group that she has described as a “hurricane relief fund.” 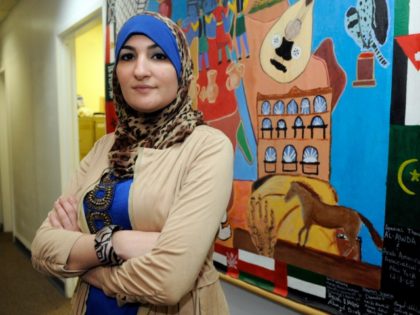 The Texas border county of El Paso filed a federal lawsuit last week against the State to stop the “sanctuary” cities ban from going into effect, alleging the new law is unconstitutional, discriminatory, and impedes public safety efforts. 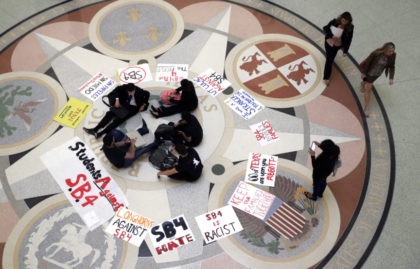 Hannity to Texas Governor: ‘Good Job in Texas, I’ll Tell You That!’

Texas Governor Greg Abbott was interviewed by Sean Hannity and the nationally syndicated radio talk show host told Abbott – “Good job in Texas, I’ll tell you that!” Hannity commended Abbott for his tough stance on sanctuary cities, his lawsuit against the Obama administration’s amnesty program, and putting a halt to Obama’s amnesty during his tenure as President. The talk show host also asked the Texas Governor who he was supporting as President. 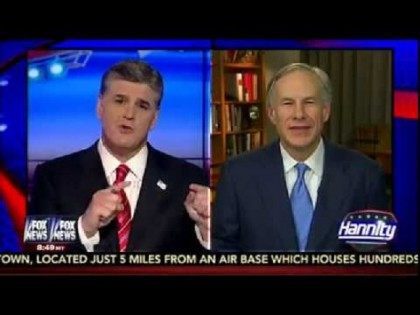 Pro-Obama amnesty activists from the Texas Organizing Project (TOP) disrupted a standing-room-only, grassroots event hosted by Texas Governor Greg Abbott in Houston on Tuesday. Chanting “Stop the Lawsuit” and “DACA… DAPA,” outside the gathering, the activists sent two people inside in two separate incidents to disrupt the Texas governor’s meeting. 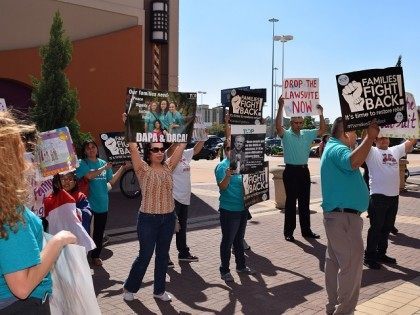 While running for re-election, Dallas County Sheriff Lupe Valdez has moved her county more into the column of Sanctuary City status by easing back on immigration holds on jailed immigrants. Legal immigrants and illegal aliens who have been jailed on minor offenses will no longer be held for Immigration and Customs Enforcement (ICE) officials as had been done in the past. 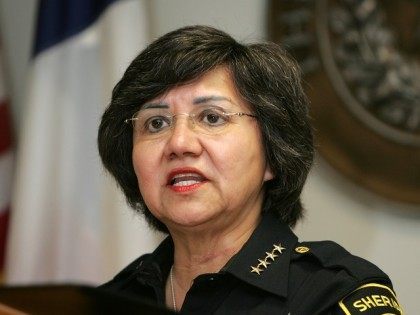 At the end of what was supposed to be a non-violent rally supporting the life of Sandra Bland, a violent confrontation broke out between some of the protesters and Waller County Sheriff’s Office deputies. A small group of people barged into the lobby of the sheriff’s office and began shouting and pounding on windows and doors, according to officials. The group had to be forcibly removed by deputies. 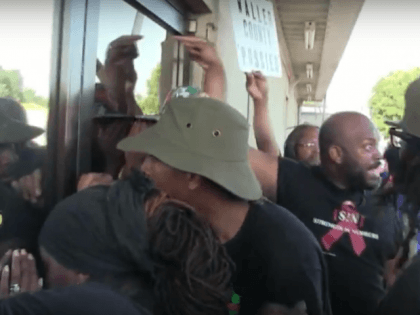