Oscar-winning director Alejandro G. Iñárritu will team with his Oscar-winning Revenant and Birdman cinematographer Emmanuel Lubezki on a virtual reality short film showcasing the plight of illegal immigrants crossing the border between Mexico and the United States. 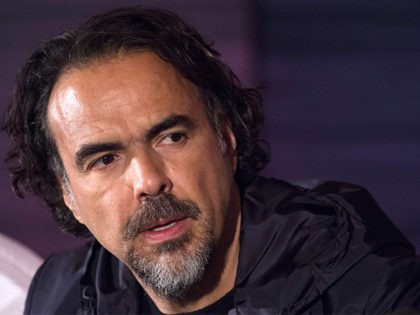 Leonardo DiCaprio: We Can’t Elect a Candidate Who Doesn’t Believe in Climate Change 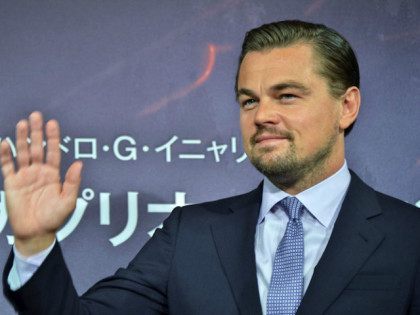 After winning his first Oscar at the 88th Academy Awards in Los Angeles on Sunday, actor Leonardo DiCaprio immediately launched into a politically charged speech about climate change. 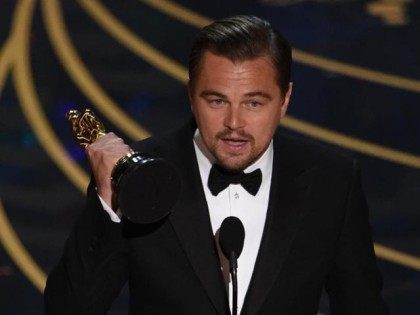 ‘Revenant’ Director Blasts Trump: Building a Wall Would ‘Betray the Foundation’ of America

The Revenant director Alejandro G. Inarritu took home the top prize at Saturday night’s Director’s Guild of America Awards and didn’t waste any time going after Republican presidential hopeful Donald Trump, telling reporters in the press room that Trump’s plan to build a wall on the southern border “betrays the foundation” of America. 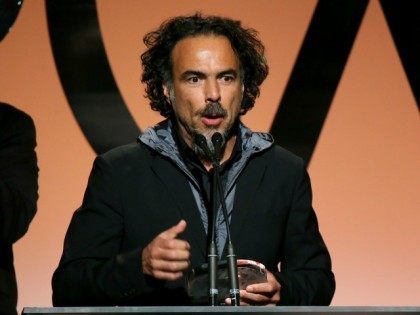 Leonardo DiCaprio got a “terrifying” up-close look at the effects of climate change while shooting his Oscar-tipped film The Revenant last year, he told reporters backstage at the Screen Actors Guild Awards on Saturday night. 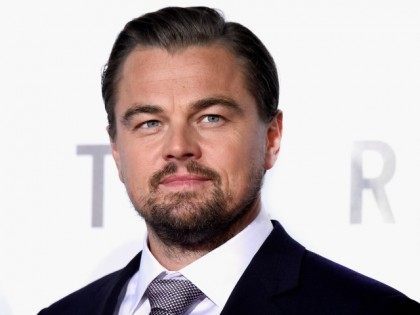 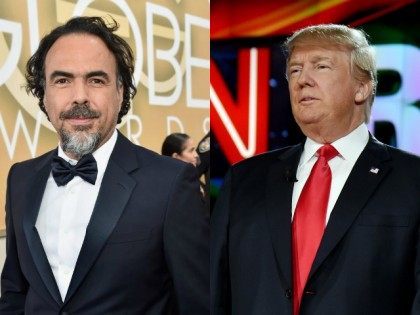 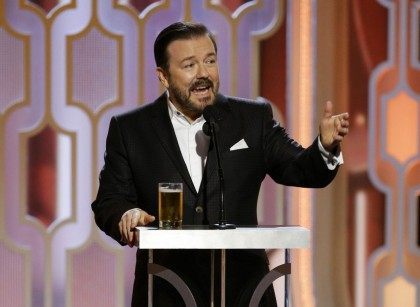 Based in part on the true story of an 18th 19th Century American trapper left for dead by his fellow traders, director/co-writer Alejandro G. Iñárritu’s “The Revenant” is both a satisfying genre film and a legitimate piece of cinematic art. As 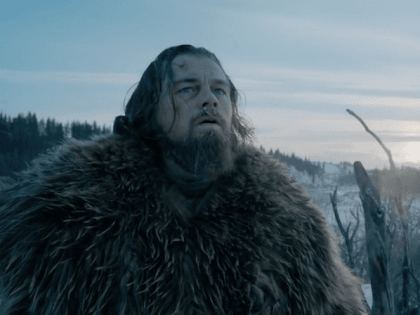 The Federal Bureau of Investigation is working to determine how a screener copy of Quentin Tarantino’s upcoming film “The Hateful Eight” leaked online, where it has already been illegally downloaded more than a million times. 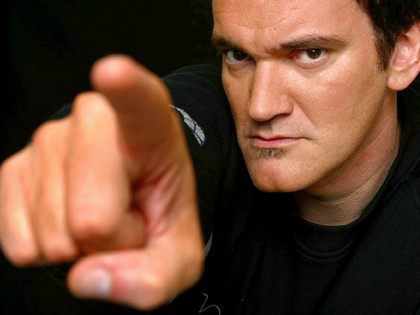 Leonardo DiCaprio says he was dumbfounded by reports he gets raped by a bear in his new film “The Revenant.” 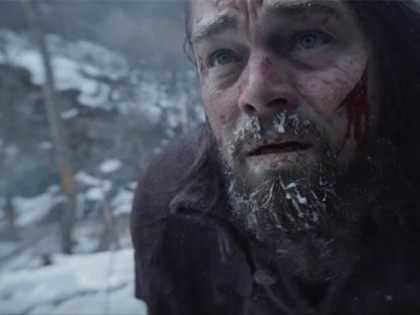 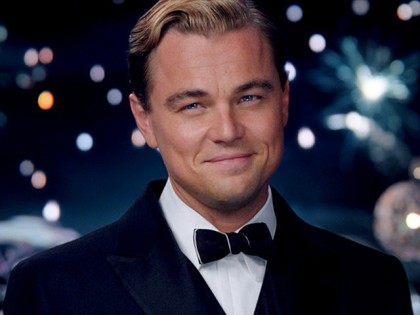 Leonardo DiCaprio has spoken movingly about how he witnessed at first hand the horrors of climate change during the filming of his Oscar-tipped movie “The Revenant” in Alberta, Canada. There’s only one problem with his thesis. 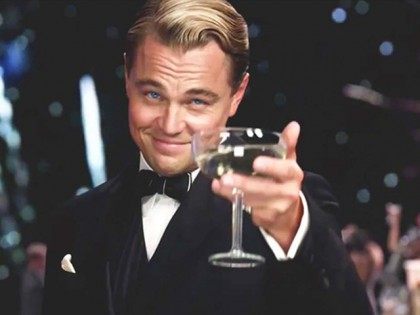 Alejandro G. Iñárritu’s The Revenant has picked up early Oscar buzz ahead of its Christmas Day release, but some viewers and Academy voters could be put off by the film’s brutal violence — according to a report from early screenings, Leonardo DiCaprio’s character Hugh Glass gets raped and nearly mauled to death by a bear.

WATCH: Leo DiCaprio Gets Mauled by a Bear in ‘The Revenant’ Trailer 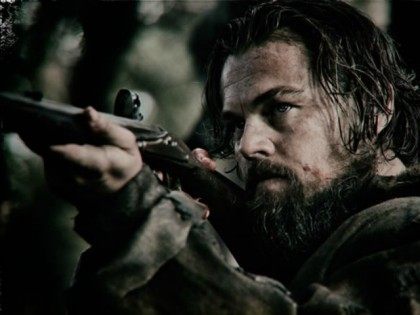 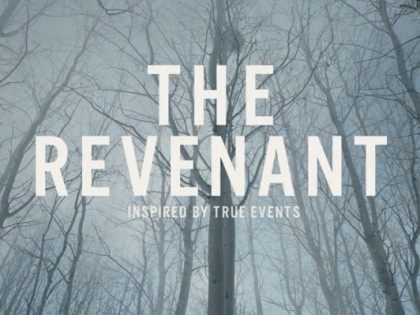