The German government is to support France in the goal of making the European Union “more sovereign”, according to the country’s new foreign minister. 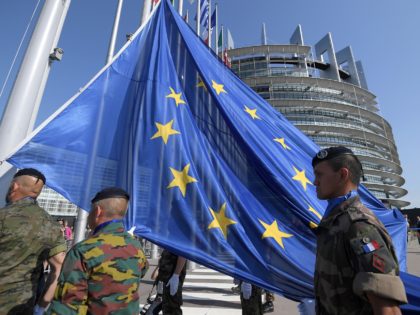 French President Emmanuel Macron has said that Brexit is a “shock” and a “historic wake-up call” for the whole of the EU. 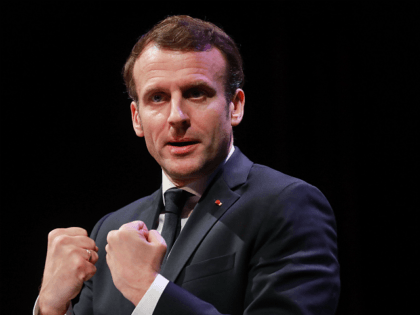 Eurocrat: EU’s Lesson from Brexit Is to Take Away MORE National Sovereignty

Senior Member of European Parliament Guy Verhofstadt has made the extraordinary assessment that the lessons to be learnt from Brexit is for Brussels to push for ‘More Europe’ and to take away even more democracy from nation-states. 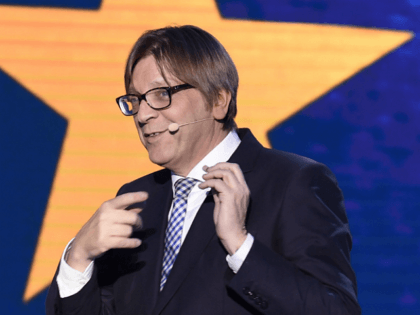 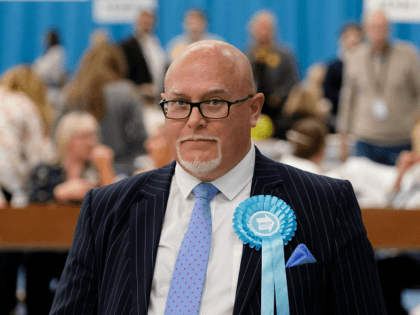 Leader of the left-progressive group in the European Parliament Guy Verhofstadt has said that in order to compete with the rest of the world, the European Union must become an “empire.” 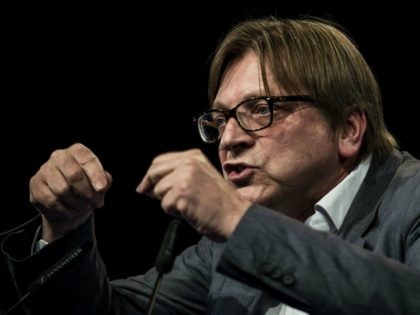 Emmanuel Macron’s dream of a federal EU is “far from” what ordinary Europeans desire, the Polish prime minister has said, declaring that “the only realistic solution is to build a Europe of nations”. 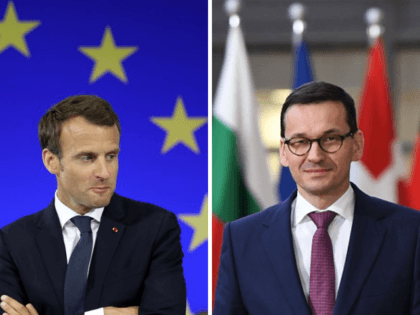 Germany has told France to give its permanent seat at the UN Security Council to the European Union so that the bloc can “speak with one voice” as it advances its defence plans. 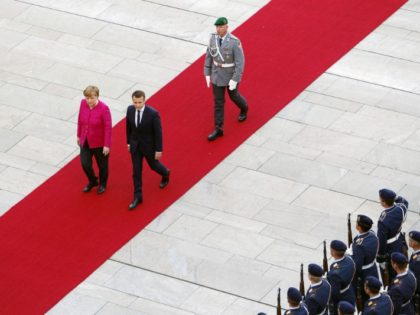 France, Germany Vow to Push on with Plans to Curb National Sovereignty in Eurozone

France and Germany have vowed to push forward with plans to curb national sovereignty on financial matters in the eurozone, with ministers from the 19 countries set to enter talks in the coming days on creating a common budget. 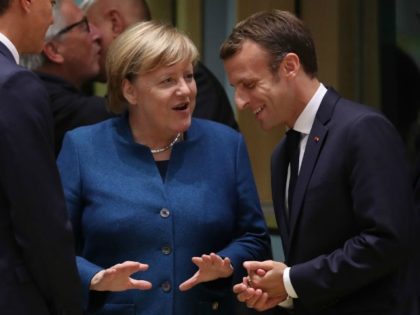 President Emmanuel Macron has heralded a Franco-Germany alliance which he says will lead Europe and stop the world “descending into chaos.” 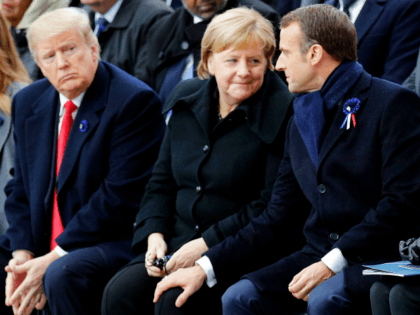 ‘It Would Be Good for Britain If I Were Prime Minister,’ Says Eurocrat Juncker

Arch EU federalist and President of the European Commission Jean-Claude Juncker claimed it would be better for Britain if he were Prime Minister. 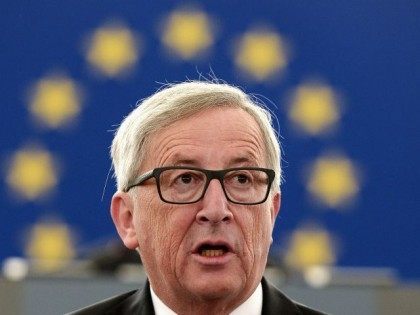 The European Union should transform into a federal “United States of Europe” by 2025 says Martin Schulz, the former President of the European Parliament and contender for German Chancellor. 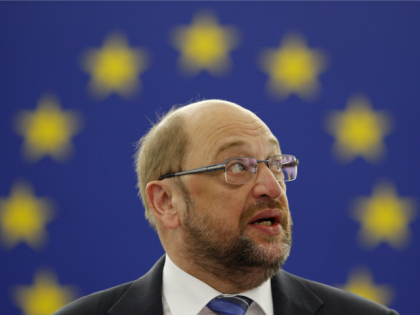 Hungary’s Viktor Orbán has warned that the elites plotting a United States of Europe are using mass migration to engineer a post-Christian, post-national super-state. 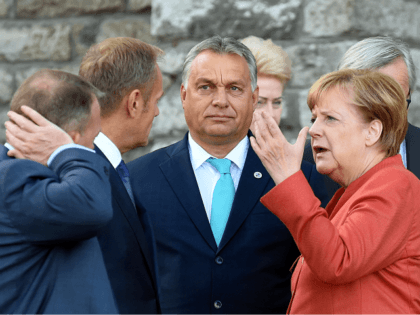 Brussels must work with the media to fight populism and promote the EU, the world’s major Spanish-language news agency’s director has said in an interview with EurActiv published Monday. 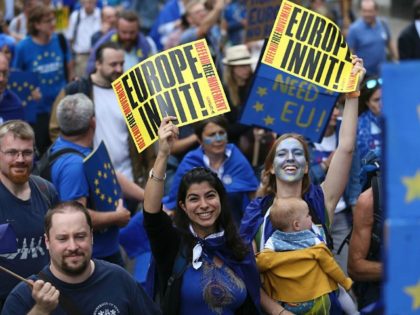 European ministers have explicitly laid out their intentions to create a federal Unites States of Europe, directly contradicting the British Prime Minister, David Cameron’s claims that Britain will not be sucked into a European superstate should the people of Britain 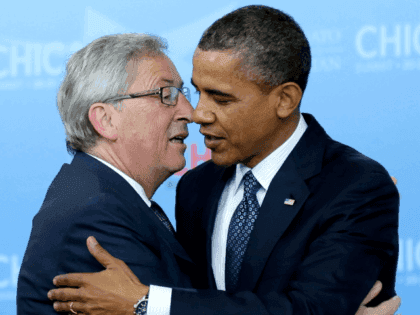 Germany Carves Out a Backdoor Exit from the Euro

The European Central Bank (ECB) gave the Left and their allies meeting in Davos, Switzerland, everything they could have hoped for with the announcement that they have agreed to print $1.13 trillion of new cash to buy the national debt of their insolvent members. But “hidden within the announcement is evidence of Germany’s weakening commitment to the European project,” according to Stratfor. 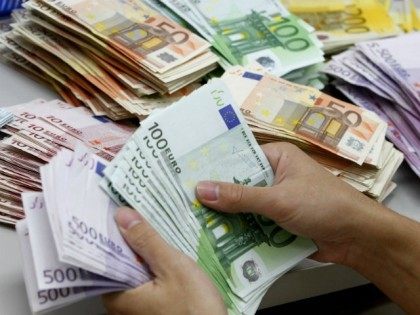