According to recent reports, the Los Angeles Police Department instructed officers to collect social media details as part of their interview with civilians, regardless of whether or not they were implicated in a crime.

The Verge reports that public records obtained by the Brennan Center for Justice have revealed that the Los Angeles Police Department instructed officers to collect the social media information of civilians as part of the standard interview procedure, regardless of whether or not they were implicated in a crime.

The Brennan Center points to a 2015 memo from LAPD Police Chief Charlie Beck in which Beck told the department that “similar to a nickname or an alias, a person’s online persona or identity used for social media and communication can be highly beneficial to investigations and possibly even future outreach programs.” 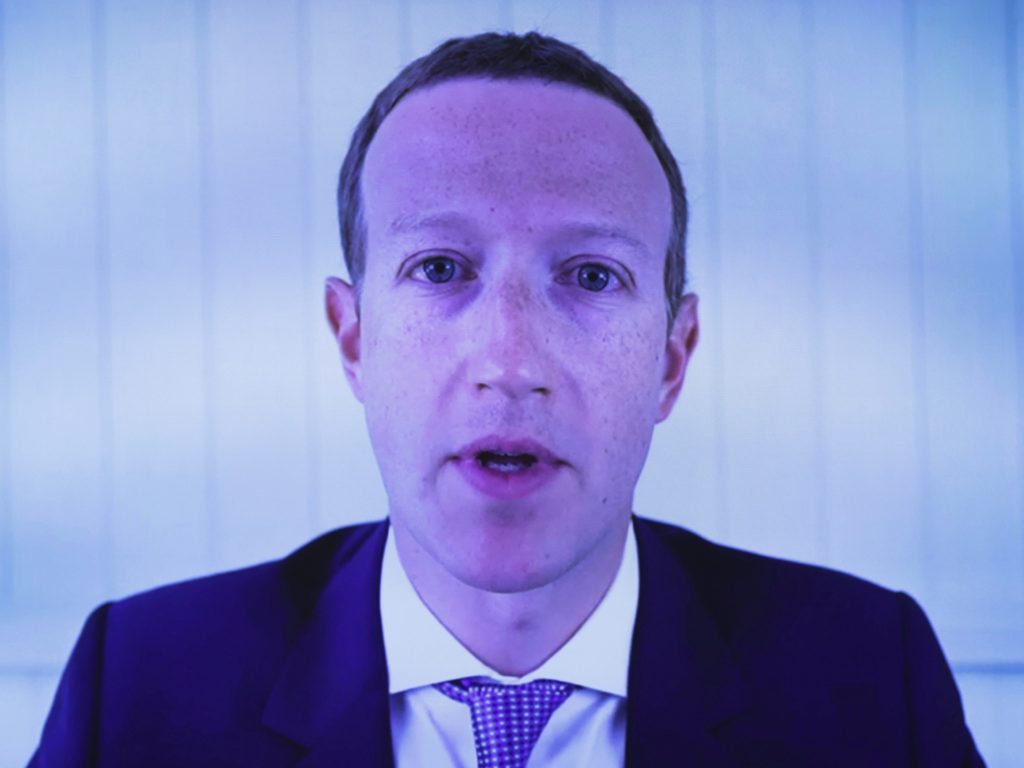 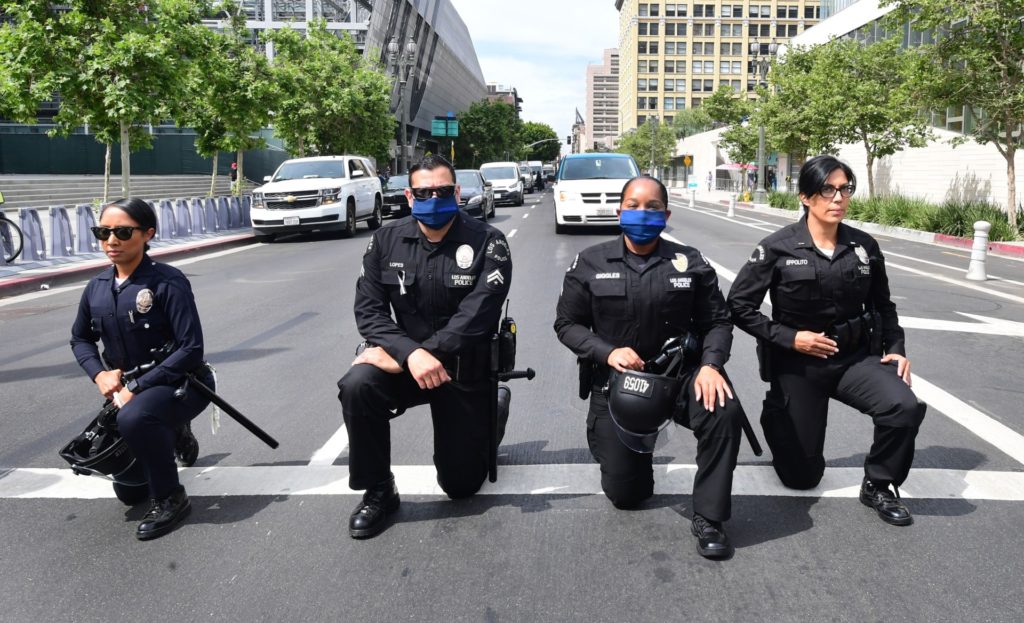 TOPSHOT – Los Angeles Police Department officers kneel during a rally led by Baptist Ministers to City Hall on June 2, 2020 in memory of George Floyd. – Anti-racism protests have put several US cities under curfew to suppress rioting, following the death of George Floyd while in police custody. (Photo by FREDERIC J. BROWN/AFP via Getty Images)

Beck further told officers that they should collect “social media and email account information” when filling out interview report forms. It was previously reported that the LAPD inputs field interview information into a database maintained by the surveillance tech firm Palantir.

Police officers are allowed to enter field interview cards for anyone they speak with, but are not required to do so. Many fear that the collection of social media data from random civilians could lead to further online surveillance by police.

An LAPD spokesperson told the Guardian that the interview forms were being “updated” but did not describe what the update includes. The new documents also provide further insight into how the LAPD works with online surveillance companies. In 2016, the LAPD reportedly employed the Twitter analytics firm Dataminr to receive alerts related to shooting and bomb threats.

The LAPD also reportedly used the tracking service GEofeedia to monitor for protest-related keywords including #BlackLivesMatter and #FuckDonaldTrump. Recently, the LAPD signed a contract with Media Sonar which claims to be able to “automatically find digital footprints in a matter of seconds.”